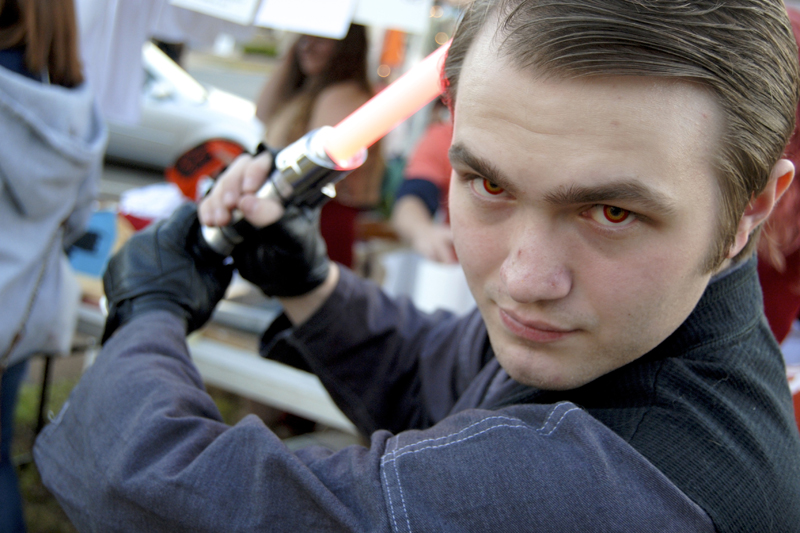 Brandon Mans, a self-proclaimed "Jedi killer," came to ArtStalk armed with a lightsaber. 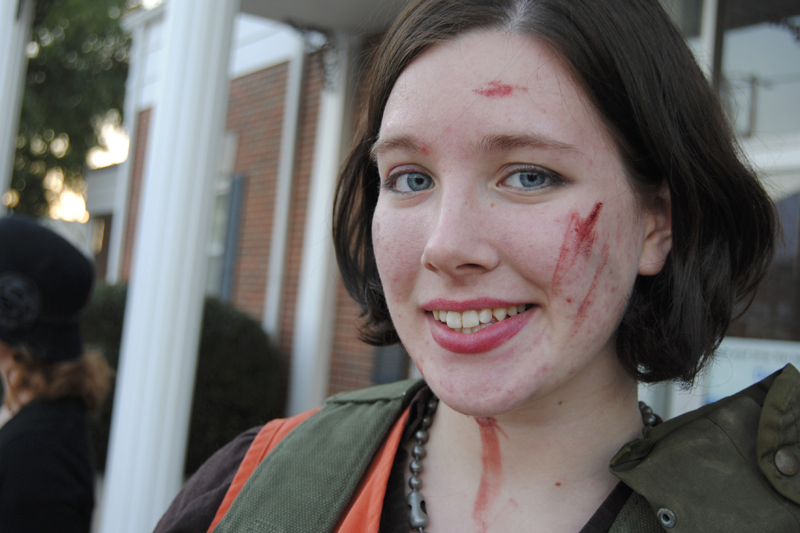 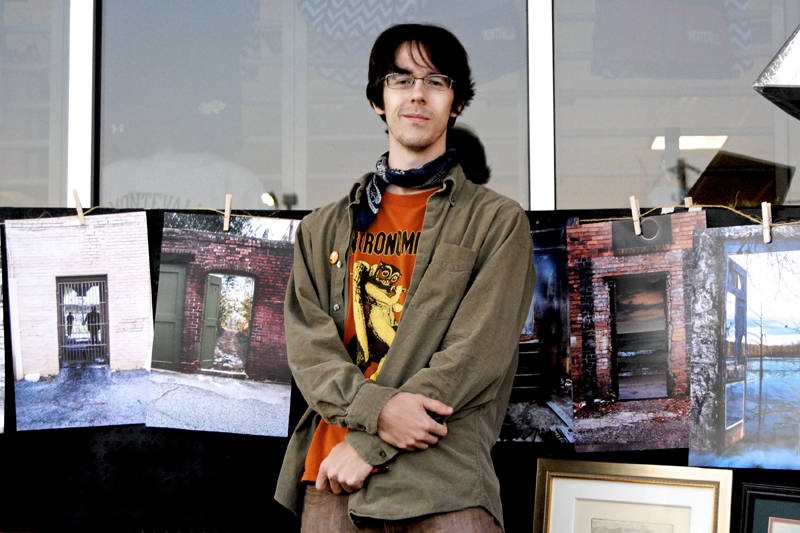 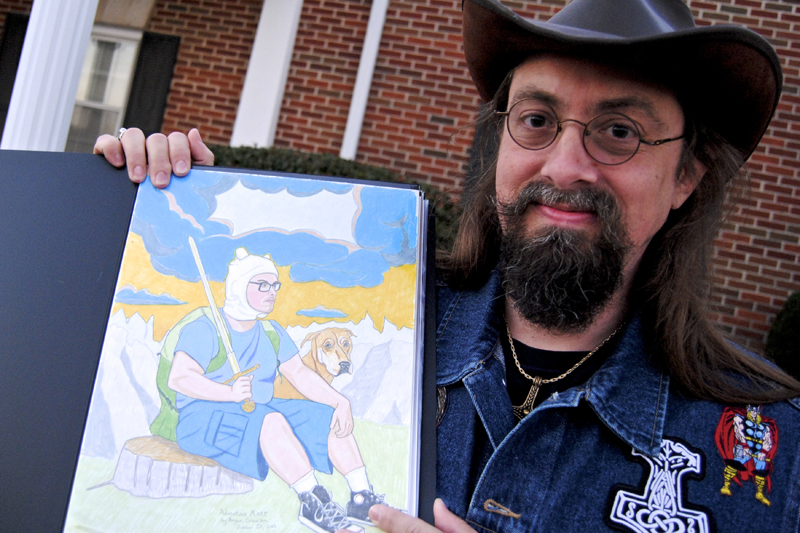 Artists, musicians and dancers gathered last Saturday afternoon in Montevallo, Ala. for the third annual ArtStalk.

The Halloween-themed event, hosted by the City and University of Montevallo and the Montevallo Arts Council, dominated Main Street in the small suburb just 30 miles from downtown Birmingham. Its festivities included a performance by the Birmingham Ballet, fire dancers and a costume contest, according to its official website.

Brandon Mans, a junior graphic design student at the University of Montevallo and self-proclaimed Jedi killer, came not only to participate in the contest but also to enjoy his town’s unique culture.

“It’s great for families or for people who just want to derp [sic] around by themselves,” Mans said.

Artist and participant Andrew Cost agreed, saying he loved ArtStalk because it brought culture to the community and gave him a chance to participate with his fellow artists. ArtStalk also lets him celebrate his heritage. Cost grew up watching his father, an artist, and sought to follow in his footsteps.

Sitting at an adjacent booth, Nathan Harper, a sophomore art student at the University of Montevallo and native of Florence, Ala., shared a similar childhood love for art.

“Ever since I was a kid, I always loved to draw with crayons,” he said. “I figured, ‘Why not make a career from it?’”

Seventeen-year-old Ivey Vinson, dressed in a bloodied warrior costume, also fell in love with art as a child. ArtStalk gives her an inexpensive way to share her art, she said, showing off earrings in the shapes of eyeballs, pizza slices and bacon.

“Things on Etsy are so expensive,” she said. “I like making cute and cuddly jewelry that’s inexpensive.”

Some artists, however, were slightly more serious. One of those was Jason Jeffcoat, a recent graduate and freelancer showing off his supernova collection. Jeffcoat’s pieces began in simplistic black-and-white and slowly transitioned into vibrancy. These were representative of real-life supernovas, Jeffcoat said.

Each piece also employed a special line-drawing technique, which Jeffcoat said is also representative of a supernova.

“Supernovas take millions of years to form,” he said. “These paintings also take a long time, about 48 hours each.”

Kily Payne, another recent graduate of the University of Montevallo, was displaying his “Open Door” exhibition, which was created by piecing various photographs together in Adobe Photoshop. He drew inspiration from his optimistic view of the future.
“You don’t know what’s on the other side,” he said. “So by opening up, you get to see what the future holds.”

The future had some unexpected twists and turns for fellow participant Bryan Crowson. Crowson, whose 27-year journalism career was cut short by a layoff, took up art as a second career. So far, he’s had some financial success, but there’s still room to grow, he said.

“I’m still learning myself, but I’m doing what I enjoy,” he said. “And what I enjoy is doing work that makes other people happy.”