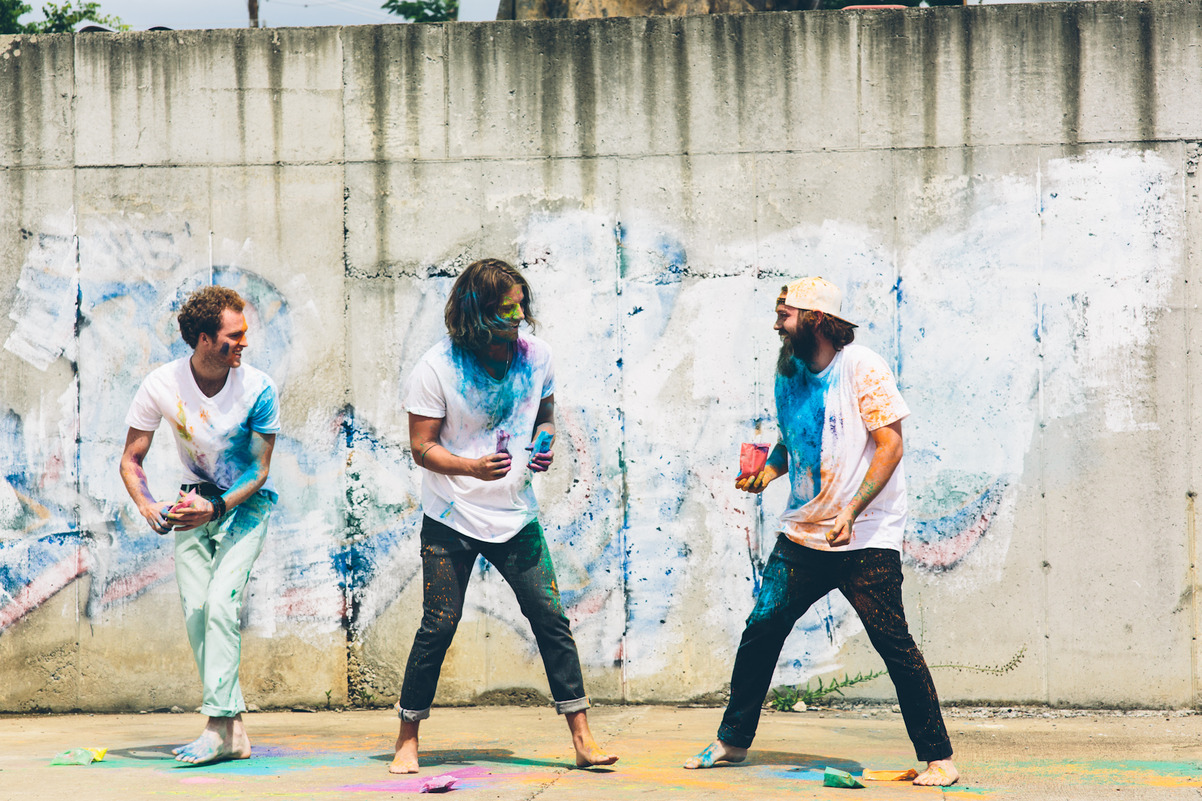 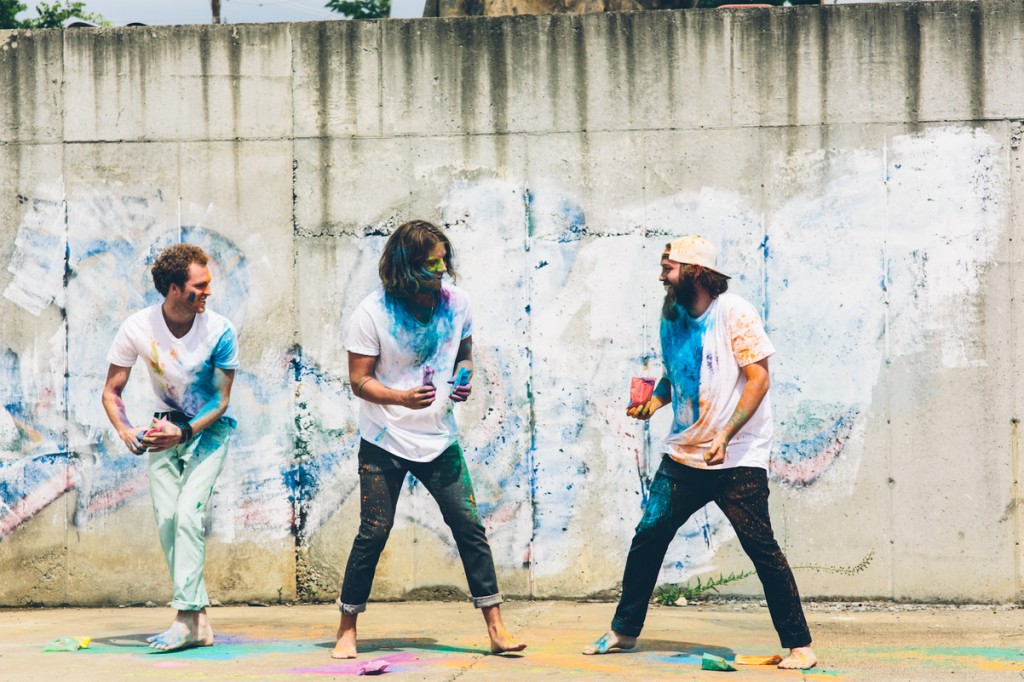 On Sept. 9, folk band Judah + The Lion released their latest album, Kids These Days. The trio’s uplifting harmonies and nostalgic lyrics leave listeners feeling energized, but also refreshed by the truth in their words. Kids These Days is the band’s first full-length album and they will be on tour during the fall of 2014.

The band’s unique sound stems from their various roots. Judah Akers, lead singer and guitarist, is from Nashville, TN. Brian Macdonald plays mandolin and hails from the Windy City, while Nate Zuercher, the band’s banjo player, was raised in Colorado. Kids These Days features eclectic rhythms as the band brings their different musical influences together.

The album kicks off with the upbeat track ‘Kickin’ da Leaves’, which begins with a three-part a capella moment followed by a banjo solo. This introduction to the album will make you want to kick off your shoes and dance around the living room. Other songs like ‘Twenty-Somethings’ and ‘Everything Changes’ are slower and give their insight on growing.

‘Rich Kids’, one of the most downloaded tracks on the album according to iTunes, offers wisdom beyond the band members’ years. The song suggests that being rich does not equate to having lots of money, but rather wealth from the simple joys in life.

Overall, the album has a beautiful balance of fast, slow, fun and serious songs. The album gives a glimpse into how Akers, Macdonald, and Zuercher experience the world. Ultimately, I believe this album can lyrically resonate with the 20-something generation, echoing the thoughts many of us have about living life to the fullest, trying to find our place, and loving those around us. Each song has depth and the instrumental breaks bring a captivating tone to the set. Kids These Days can be listened to on Spotify, purchased on iTunes, or found in local music stores.

Judah + The Lion will be at Workplay in Birmingham, Alabama on December 5th. The show starts at 8pm and the doors open at 6:30pm.

In an interview with Billboard, Macdonald commented on the fall tour saying, “This may or may not include a lot of dancing, a lot of crowd participation, rapping, and maybe even some flips if you’re lucky.”

Visit www.judahandthelion.com/ to get their full fall tour schedule.

Tickets can be purchased through the venue for $10 or on their website at www.workplay.com/purchase-ticket/