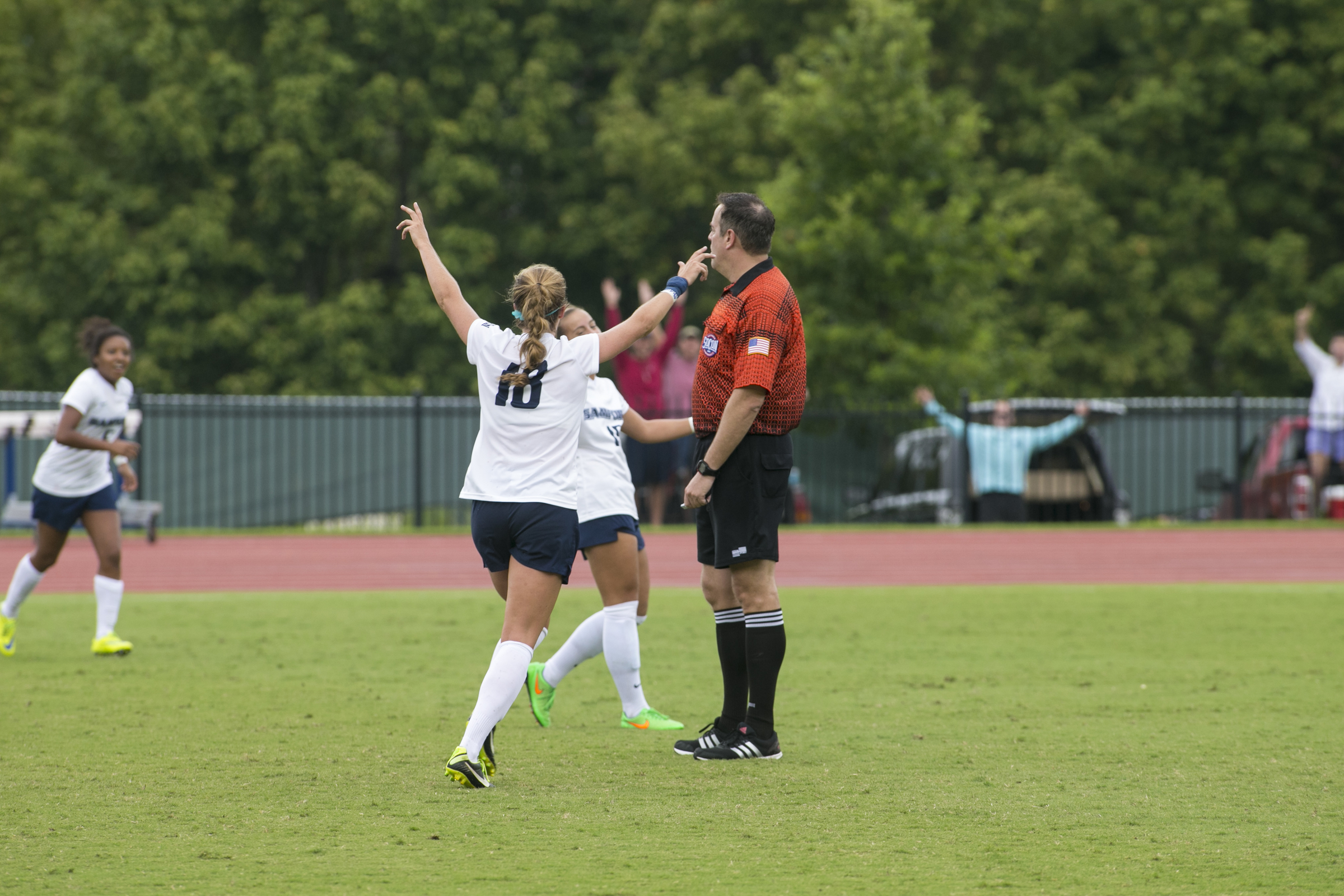 Despite falling 1-0 at Western Carolina on Sunday, the Bulldogs finished the 2015 regular season with a 13-5 overall record and an impressive 8-1 SoCon mark. The goal that WCU scored was the ONLY one allowed by Samford in the SoCon regular season.

The combination of offensive production from key players and consistent goalkeeping has propelled the Bulldogs to another successful year.

On Friday, Oct. 23, the Bulldogs won 1-0 at ETSU 1-0. Junior forward Malcanisha Kelley scored with only 3:30 remaining in the game. With her goal, Kelley tied the school’s single-season record in the goals category (11) and Samford’s all-time goals record (26). Junior forward Taylor Borman tallied her 10th assist of the season, which is tied for best on the team in the assist category.

“As a team we have goals, we want to make it farther than last year,” stated Malcanisha Kelley. “We celebrate our victory of winning SoCon regular season a little but continue to stay focused on what’s ahead that’s winning a SoCon Championship and giving us a change to compete in the NCAA Tournament.” 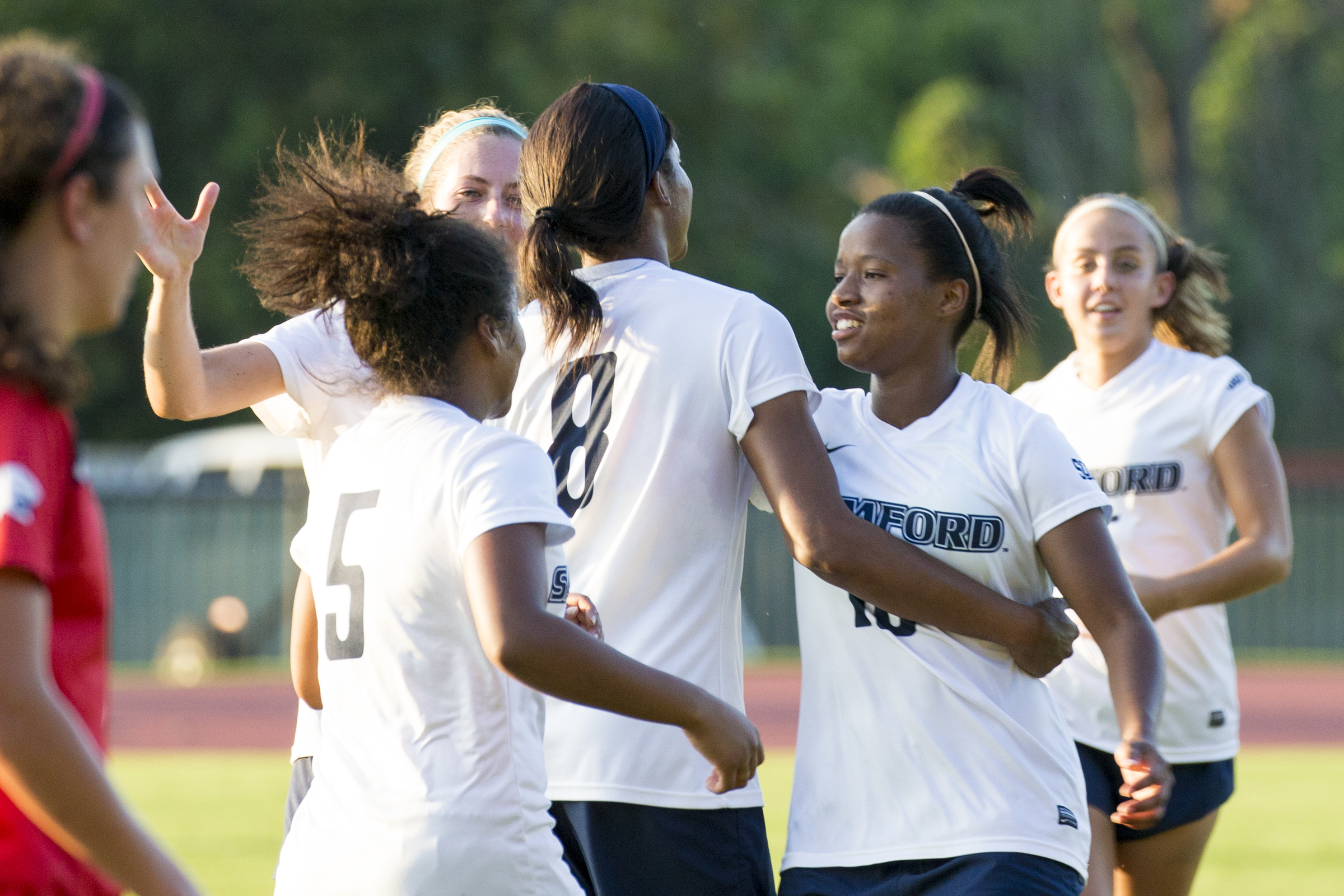 Senior defender Hallie Georgi is second on the team with 6 goals, followed by junior forward Sara Smeltzer (5) and Borman (4). The Bulldogs will look to these key players to carry them to victory in the conference tournament.

The Bulldogs terrific season has not only been displayed by its offensive playmakers, but also by stellar goalkeeping. Sophomore goalies Anna Maddox and Katie Peters have been rotating starts and have combined to record nine shutouts, while only allowing 14 goals in 18 matches. Samford has outscored its opponents by a total of 40-14 this season.

SoCon-champion Samford will next be in action Saturday at 7 p.m. as it will host either the No. 8 or No. 9 seed in the quarterfinal round of the SoCon Tournament.