END_OF_DOCUMENT_TOKEN_TO_BE_REPLACED

Birmingham, Alabama has a wide variety of different cultures especially when it comes to food. Below are five ethnic restaurants to enjoy with your family and friends!

1. Grab some delicious bbq at Saw’s 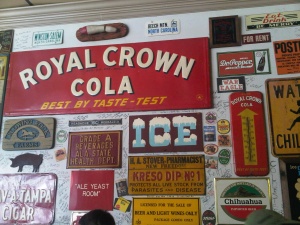 It’s only in the Southern US states where the word barbecue is not an adjective. It’s a noun, and for some, it’s a world all its own. Walking into a true hole-in-the-wall barbecue such as SAW’s BBQ is more than just a place to get some really good food to go, or to sit and enjoy a leisurely meal. It’s an experience.

END_OF_DOCUMENT_TOKEN_TO_BE_REPLACED

Earth Day comes around every year on April 22 but the history and idea behind the day is not commonly discussed. The concept for Earth Day was for the nation to focus on the environment for one day. Founder Gaylord Nelson was a U.S. Senator from Wisconsin. After seeing the 1969 massive oil spill in Santa Barbara and being ruled by the student anti-war movement, he related the public needed to be aware of the air and water pollution they were contributing.  Nelson worked until the next year

Earth Day Network states that “on April 22, 1970, 20 million Americans took to the streets, parks, and auditoriums to demonstrate for a healthy, sustainable environment in massive coast-to-coast rallies.” Learn more about Earth Day.

END_OF_DOCUMENT_TOKEN_TO_BE_REPLACED

Here in Birmingham, coffee seems to run through the city’s veins like it runs through the fictional veins of Lorelai Gilmore. If you’re looking for a place to study, catch up with a friend, or fuel your day, we’ve got you covered. Here are five unique coffee shops in Birmingham, AL. 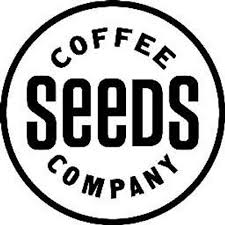 Seeds is has an industrial-rustic chic and laid-back atmosphere that’s always buzzing with studious college students and twenty-somethings.

END_OF_DOCUMENT_TOKEN_TO_BE_REPLACED

You deserve a night out. If you are a college student like me, you are probably juggling six or more classes, an internship for academic credit and a paid full-time job just to pay your rent. Because of all these things, you have the right to treat yourself every once and a while. The issue often tends to be that, though you may want a night out, you cannot afford to spend a lot of money. That is where I come in. Having lived in the city of Birmingham my whole life, I knew quite a few spots that can help you save a few bucks while enjoying what the city has to offer. Here is a short list of three different locations in Birmingham on the cheap. You can find directions to each location by clicking on the venue name in the list.

END_OF_DOCUMENT_TOKEN_TO_BE_REPLACED

Birmingham is located at the foothills of the Appalachian Mountains, providing adventuring souls with hundreds of acres of trails to explore. Whether you want a short, easy walk or a steep climb, there is a hiking trail just for you. 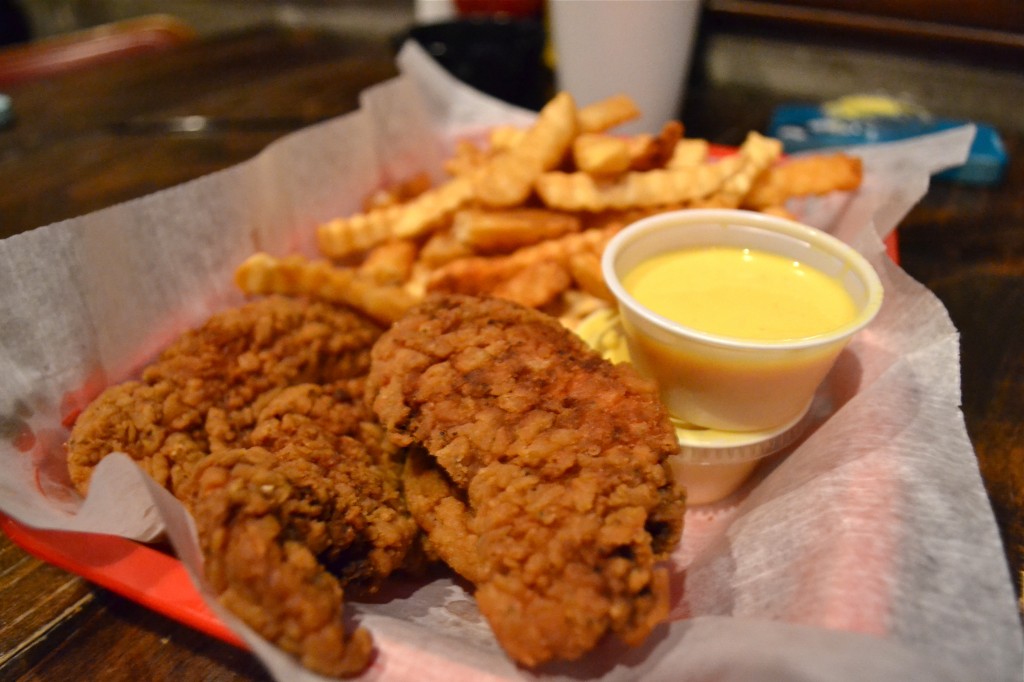 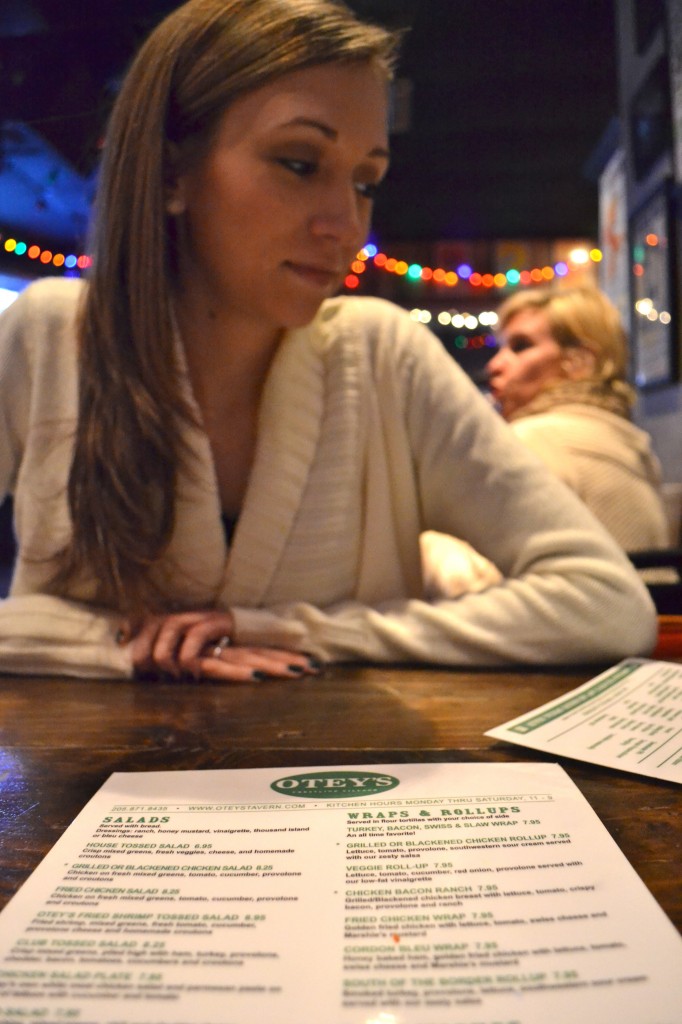 It was that pleasure for the old-fashion that lead her to start Mulberry Heights Antiques. The small business sits along Canterbury Road in Mountain Brook Village. Cars and foot traffic are frequent as they pass by. The elegant store is one of many in the area and attracts visitors from all over the region.

Nearly eleven years has passed since Bradford first started her antiques store. What began as a childhood fascination with decorating lead her 18 years ago to start an interior design business with a friend. From there eventually became what is now Mulberry Heights. Bradford found having her own business outside of her home much easier and enjoyable.

“The fact that when you’re helping personal clients it’s so time consuming and you can’t leave it it’s always something you’re thinking about I just know that I’d rather have a retail shop and still sell and work with beautiful things.” The store first opened in a small house in Cahaba Heights, not originally in Mountain Brook. Bradford says that after a while they discovered that Cahaba was at the time, “Off the beaten path.” Only then when the store was moved to Mountain Brook did her business begin to pick up and sell more.

And its that same environment that she sees as so important to the benefit of Mulberry Heights.  “Mountain Brook is just a true destination place,” she says. Her business holds many of the things one would always find in an elegant antique shop but is known famously for its hand-painted Mulberry China found all throughout the store.

While having the store in Mountain Brook has been wonderful for business there was in Mulberry Heights a concern that being in an area such as Mountain Brook might be as Bradford puts it “intimidating.” “It’s getting better. Definitely several years ago that was a real thing we had to try to get over.” The concern of a fancy antiques store intimidating potential customers has not been a problem for Bradford’s business.

She believes very strongly that Mountain Brook has worked hard to be more inviting and overcome an old money stigma. “When you get personal with the businesses I think that really helps and makes other people see that this is just like anywhere else.”

And that personal touch has translated into a successful operation that appeals to all kinds of customers, especially through advertising. Bradford credits the company’s website along with their Facebook page as helping to branch out and reach more people.

Walking through the store one can find a rich variety of items all shipped from overseas. Many come from France where Bradford and her husband have visited often.

Customers who visit the store find it to be quiet and inviting. And while most are normally from the Mountain Brook area, some occasionally defy such a mold. One recent buyer included a former producer for the program “7th Heaven.” A sign that Mulberry Heights, like its antiques, can stay a part of Mountain Brook, while reaching beyond it.