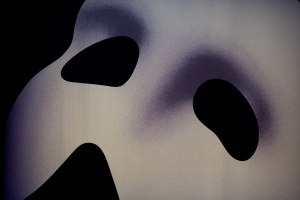 Photo from https://www.flickr.com/photos/eschipul/4702637227 through Creative Commons

The Broadway classic “The Phantom of the Opera” will grace the stage of the BJCC Concert Hall April 5-16.

Produced by Cameron Mackintosh,  directed by Laurence Connor and overseen by Matthew Bourne, the North American tour presents the musical tale like never before. New costumes, design elements, lighting and staging have been implemented to create an updated version of Andrew Lloyd Webber’s esteemed masterpiece.  It features a 52-person cast and orchestra as well as full creative team bringing the drama to the United States. Experience your favorite Phantom, Christine and company moments in a whole new light for two weeks only.

The musical is part of Theatre League’s annual Broadway in Birmingham lineup at the BJCC. It is the last show of the 2016-2017 series before the new series picks up in December. Other acclaimed shows from the past season included “Broadway Christmas Wonderland”, “Dirty Dancing”and “Once”. “The Book of Mormon” will also play as a season add-on in October.

Tickets start as low as $50 and range up to $600 depending on date and seating choice. For more information about ticketing,  the Birmingham production of “The Phantom of the Opera” or the upcoming season, visit http://theaterleague.com/birmingham.