Post office Pies celebrated its one-year anniversary in March, and has continued to draw attention to the growing Avondale neighborhood from its home on 41st street.

When you walk into the transformed former post office, it’s hard to miss the two custom-built wood ovens that Post Office Pies is famous for. 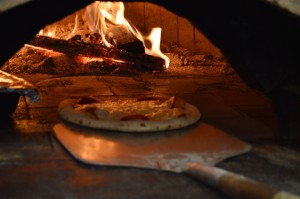 The two ovens, constructed by one of the co-owners of the restaurant, bake the hand-made pizzas that keep locals coming back for more. 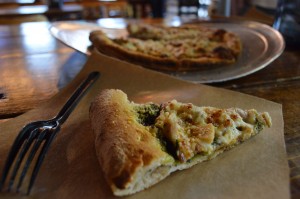 Expert chef John Hall, who grew up visiting his grandparents just a few blocks away, has made it his mission to elevate a food that speaks to everyone. Every pizza starts more than a day before it is served, with the dough proofing for over 24 hours before it is formed into a crust. Hall said this process gives the crust a unique taste and sets Post Office Pies apart. 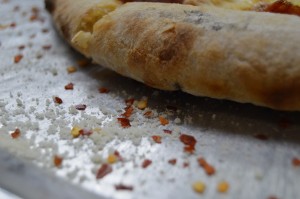 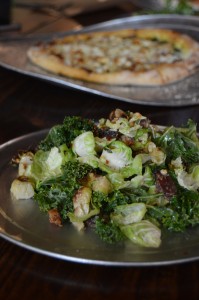 There are also numerous gourmet salad options, including their popular beet and Brussels-sprout salads.

More information about the restaurant and a full menu can be found by visiting www.postofficepies.com.