Art Meripol: On the cusp of life
Prev Next
Search

“Southern by choice” is how photographer Art Meripol describes himself.

Growing up in the South was not simply happenstance but a delight to Southern Living’s former senior travel photographer. Working for the publication full of Southern charm for 24 years allowed Meripol to travel extensively — 125 to 200 nights a year — yet his heart has always been rooted at home.

“I tell people I moved to the South as soon as I heard about it,” Meripol said. “I could move away and do what I do anywhere, but I would rather do it in the South because I think there’s a richness of people and culture.”

With the credentials and respect that came with working for Southern Living, Meripol gained access to the most highly guarded places across the country — “kind of like winning an award, but on your resume.” Meripol has seen America in all its beauty. However, the individual characteristics of Birmingham still continue to fascinate him.

With pop-up projects like Revive Birmingham encouraging the arts community, new architecture rising and restoration of historic spaces such as the Lyric Theatre, the Birmingham arts revival is flourishing. Although Meripol resides in Birmingham, he has only recently caught on to this revival.

“Birmingham has been a disappointment art-wise for a lot of years, but I think there’s an incredible flowering in the arts right now. Maybe it coincided with me stopping traveling, or maybe it was just my awareness,” he said. “I think there’s a lack of leadership politically in Birmingham, but there’s an incredible amount of people that are culturally moving the city forward, despite the political roadblocks. It’s becoming a hidden gem and it’s only a matter of time until national media starts covering the Birmingham scene more.” 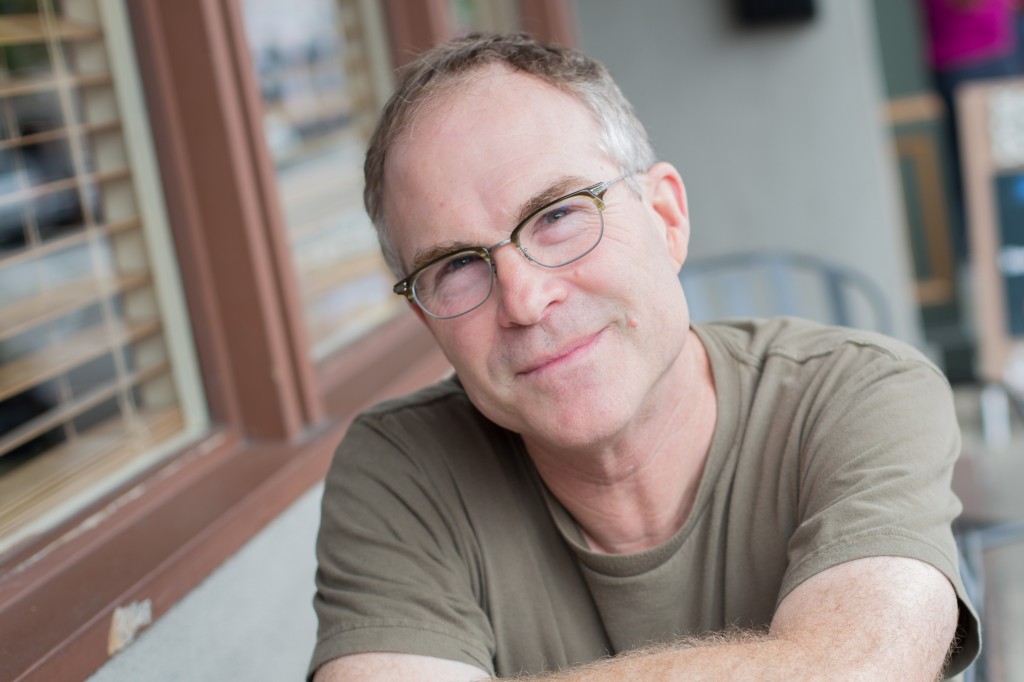 In January 2013, Meripol took a decisive step to establish himself as a freelance photographer, no longer under the label of the Southern Progress Corporation. Because Meripol no longer has the constant demands of working for a magazine pressing on his schedule, he has had time in the past year to experiment with new lighting techniques, for which his dog Annie is a model.

“Every assignment I get, I’m adding a new thing to my skill set. I’ve never stopped learning from the time I picked up my camera until now,” he said.

As soon as one skill is mastered, a new skill demands a photographer’s attention. However, as technology consistently advances, the digital world becomes more natural to a younger generation of artists. Meripol said, “They might not have some of the precision, but on the other hand they have a lot of knowledge that I didn’t use to have—about software. The knowledge basis is just different. I’ve had to adapt to what the new technology is.” Meripol explains himself as one always coincidentally on the “cusp of life.”

“I didn’t learn anything I didn’t need to know until I needed to learn it,” he said insightfully. The freelancing experience has mirrored that exactly.

During his college career as a Journalism student at the University of Arkansas, he interned at five newspapers as a photographer, proving himself committed to his dream. He then worked as a journalist for 13 years before joining Southern Living in 1989.

Meripol was passionate about photography even as a child; when most children spent time playing policeman or doctor, Meripol dreamed of life behind the viewfinder. He began his pursuit of photography with a Minolta SRT 101 camera that was loaned to him.

While Meripol learned to use slide film cameras, as was the norm when he started out, he said his “exposure skills and [his] ability to not only shoot in light but to see light for what it is” heightened. He explained that slide film photography allows little room for error; it requires extremely precise exposure in order to capture the finest image. Although precision takes time to perfect, it made the transition into shooting digital much easier.

Zoom lenses were unusual, manual focuses were customary and technology was rapidly changing. When the digital world eventually took over the photography field, Meripol flocked to it and hasn’t looked back since. “All of us at [Southern Living] were so used to using slide film that digital came so easy for us because it is so forgiving. Digital is just wonderful. I was always an impatient person, so digital is instant gratification.”

Immediate results are what digital photographers expect with the advanced equipment they own. Meripol sees the positive effects of that, but also realizes that the mark of a great photograph is being able to communicate a story. “I’m lucky to be able to lean on all the things I learned under shooting film. My background from journalism gives me the ability to understand how to tell a story behind the picture,” he said.

Some of Meripol’s photography heroes, namely Joe McNally and Sebastiau Salgado, know how to tell compelling stories in their respective facets of photography. Meripol says McNally is a “genius in a lot of ways. He’s a specialist at being a journalist. If he had to shoot bonobos in a jungle, portraits of Olympic athletes or fashion, it’s going to be incredible.” Likewise, Meripol describes Salgado as having “personal integrity and moral responsibility” as he shows the human condition in impoverished countries in solely black and white pictures.

Photographers are “unsung, quiet heroes because they never get famous or known by anybody,” Meripol said. Birmingham houses numerous talented photographers and many of them band together in support of the artist community. “They’re pretty supportive because it has been hard in the past culturally; the town is no longer an isolated cultural wasteland almost like I think it was for a long time,” Meripol said. “But the people have been here all along doing great things.”

Meripol said he believes that the best way to accomplish great things in photography is to “spend as much time looking through the back of the viewfinder as you possibly can. The more you see the world through there, the more you’ll learn.” He quoted Henri Cartier Bresson, saying, “The first 10,000 pictures are your worst.”

Birmingham has been the host city of Meripol’s career. He has experimented with technique, learned from other talented photographers and started his own business. “I have lots of photographer friends in town and if I have a question about an ad agency, how to price a freelance shoot or light something, people share and are very generous,” he said. “Because of Southern Living, Hoffman Media and EBSCO Media, there are an incredible number of highly talented people here that you can draw on as resources.”

The Magic City continues to be a hub and home for talent and genius such as Art Meripol. As the arts are flowering again in the steel city, timeless photographers are keen to pour their expertise into the younger generation.

Christmas Time is Here: How to get in the spirit