Back Down South Films
Prev Next
Search 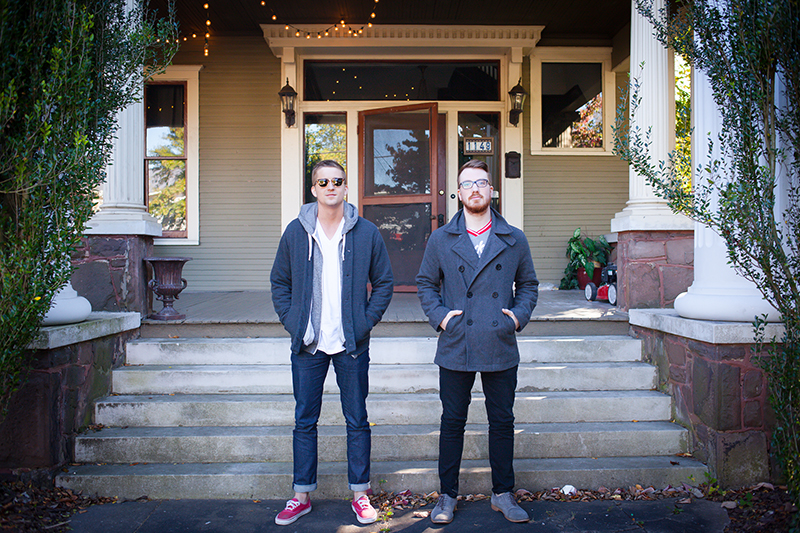 At 22 years old, most people are figuring out their vocation and searching for that perfect job.
Former Samford University students and Back Down South Films co-founders Logan Dillard and Stephen Stinson quickly realized their dream job did not exist — so they decided to create it.

The idea was conceived when Dillard and Stinson produced a music video for a local Birmingham band for a class project during their senior year of college.

“It was a school project that originally wasn’t supposed to be that time consuming,” Stinson said. “We decided that if we were going to do a music video for a great friend, we needed to take our time and make it the best it could be.”

Without a budget and any real resources, the two rented out the deep end of the Samford swimming pool, brought in their own lights, and began filming a music video that soon became the foundation for what is now Back Down South Films.

After releasing the video the two received more coverage than expected, including support from Noise Trade and a few local magazine blogs. It was then that Stinson and Dillard realized their joint collaboration didn’t have to be limited to work in a classroom but could be something they pursued as a career.
“We realized that we don’t have to do this for a grade. We can do this because it’s something that we are good at and passionate about,” Dillard said.
The two said they believed that to make their dreams a reality, they would eventually have to take action.
“So many people are passionate about things, but they are too scared to pursue their dreams,” Stinson said. “There’s always going to be that point of time when you have to take that leap.”

That’s exactly what the two have done. They walked away from their jobs and started a company founded on their passion for producing quality films. With a love for storytelling, the two believe that in film production, “you don’t have to sacrifice quality for creativity.”
Dillard and Stinson shoot everything from weddings to music videos and enjoy both the production and creative aspects of film. “We don’t want to be one of those companies that just shows up for the production. The planning doesn’t bore us, because we love being involved in it,” Stinson said. “Eventually, we want to work with small businesses and local artists that need advice about what to do next.”

In the midst of the beginnings of this new company, Dillard and Stinson are basking in the freedom to truly pursue their passions. Back Down South Films is expanding quickly and the company that was once two college students’ dream has become a reality.
With the support and collaboration of the Birmingham community, the two are entering this season of growth and expansion with anticipation and excitement. “We feel this is the starting line of a race and we’re ready to sprint,” Dillard said.

For more information about Back Down South Films, visit www.backdownsouthfilms.com