If you’re craving the perfect combination of traditional and modern foods that guarantee quality and delectability, the Bajalieh family has what you’re looking for. 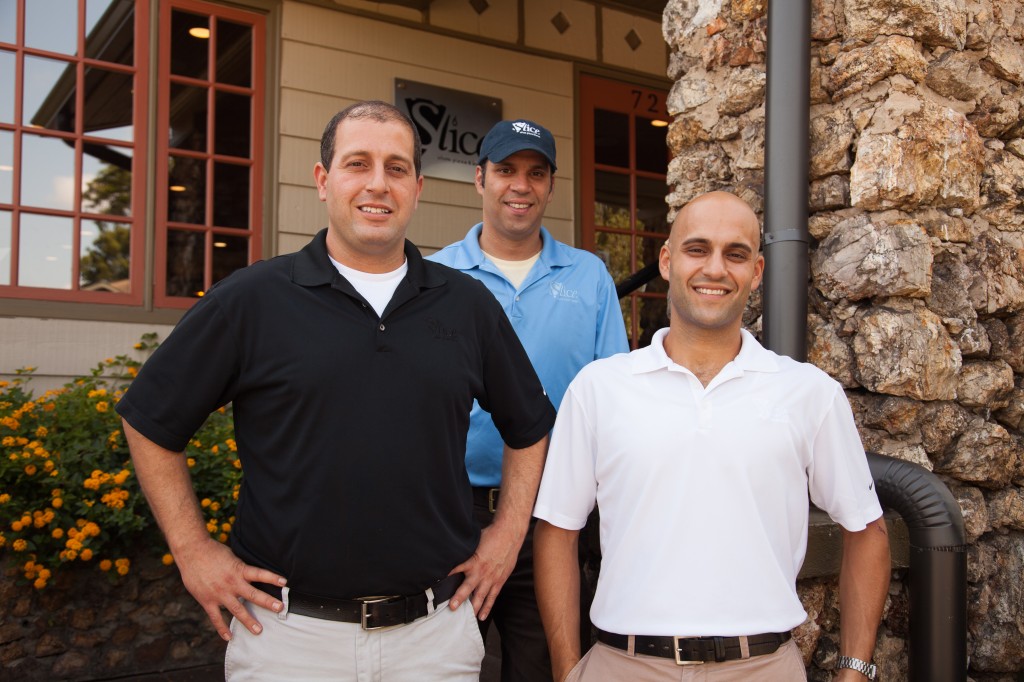 Sol Bajalieh came to the United States in 1965, and three years later Sol’s Sandwich Shop & Deli was up and running. Today, the restaurant lives on through his wife, Nadia, and his three sons, Jeff, Chris and Jason.

“He ran the restaurant forever,” Nadia says. “It was all he’d ever done, he did that his whole life. After he passed away [in 2004] the boys wanted to carry on his legacy.”

In 1995 the restaurant, then located in the original John Hand building, was condemned, and Sol’s Deli was temporarily out of a home. Thirteen years later, the family name lives on through its delicious meals and authenticity.

“A lot of people would approach us wanting us to reopen it, but it’s a lot of work. We finally reopened it five years ago in July.” 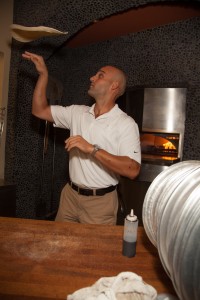 In addition to Sol’s, the family owns and operates Slice, a gourmet pizza and beer restaurant in Lakeview that opened in June of 2011.

“We needed to expand and the opportunity came about in a great area,” Chris says. “We were already familiar with the pizza business and wanted to step it up into a gourmet style pizza.”

Both restaurants place a huge emphasis on food quality and customer satisfaction. They support the local market, make their vegetables fresh daily and Nadia’s soups are all made from scratch.

“When things are fresh and people know it, you don’t have to advertise,” Chris says. “People are gonna come back.”

Nadia says her goal is to continue training the boys so they can carry it on after her. She loves what she does, and the customers play a huge role in that.

“Cooking is my passion, I enjoy it,” she says. “Customers are always walking through telling me how delicious it is, and that’s the payoff for me. That makes it all worthwhile.”

For store hours and menu items visit both of the Bajalieh family restaurants’ websites: www.solsdeli.com and www.slicebirmingham.com 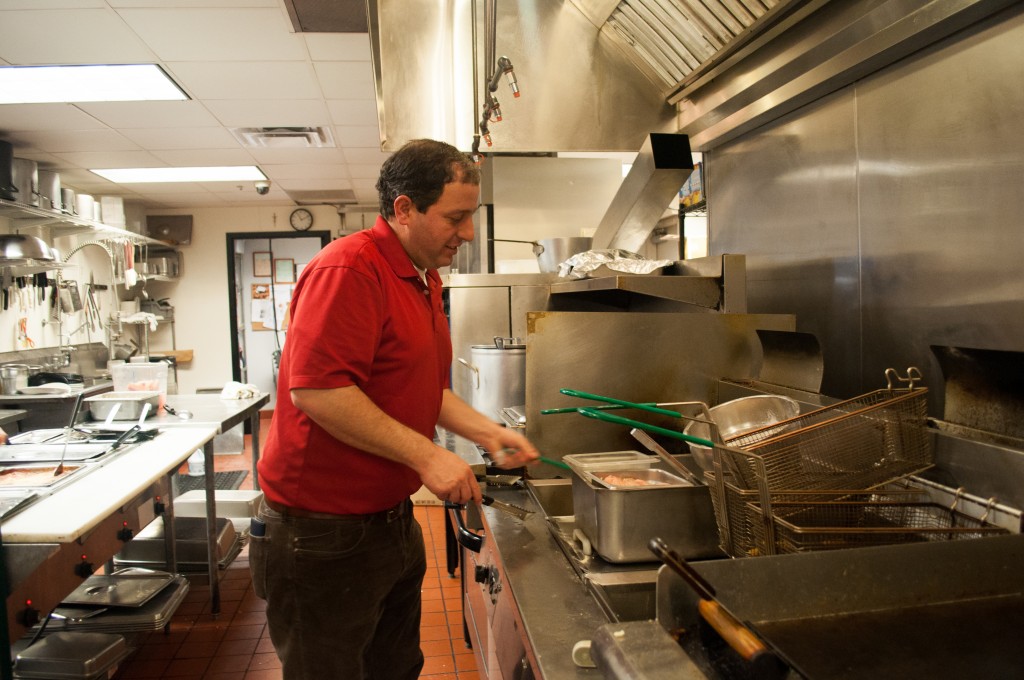