Behind the Beats: Birmingham Mountain Radio
Prev Next
Search

Birmingham Mountain Radio’s studio is tucked away in the halls of a the local music venue WorkPlay. Step into the station’s office and you will find walls covered in signed posters from bands like Alabama Shakes, Moon Taxi, St. Paul and the Broken Bones and other great musicians who originated in the heart of Birmingham.

Birmingham Mountain Radio is a locally run alternative music station that cultivates an authentic relationship between the listeners and the station by focusing on new artists as well as local advertisers – creating a movement that is bigger than they ever imagined.

The station got its start in 2011 after a few local radio stations that fell through and after the alternative 107.7 went off air. At that point, friends Jeff Clanton and Geno Pearson assumed there probably wasn’t going to be an alternative station to return to Birmingham.

“We sat on the idea of starting our own for a few months thinking that somebody else would pick up the gauntlet – they never did,” Clanton said.

Clanton and Geno decided that since they didn’t have the means or the know-how to run an FM station, they would start by creating an Internet-based radio station. In January of 2011 they launched the online version of BMR, and they were blown away by the response. Since then, BMR has paired with Summit Media Group and launched their FM station in June 2013.

“The community embraced us,” Geno said with joy as he looked out the window.

The BMR staff hopes to lift the community up through partnering with local vendors and advertisers. “We really want to be community driven,” said Scott.

“We want to lift people up who are doing great things in Birmingham. That’s what we hold near and dear – our community.” 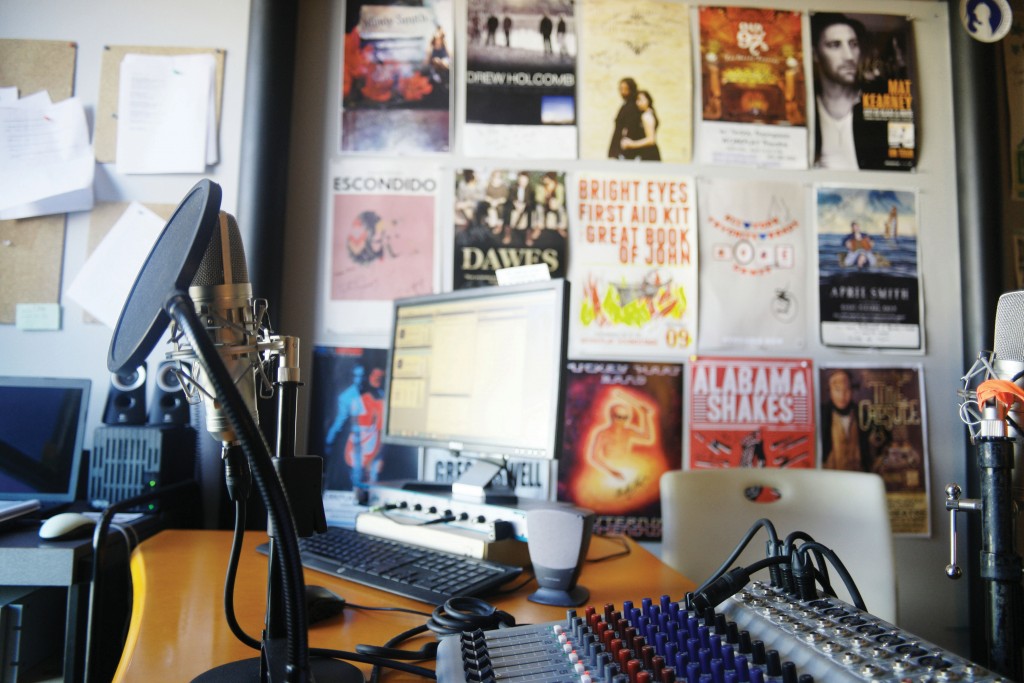 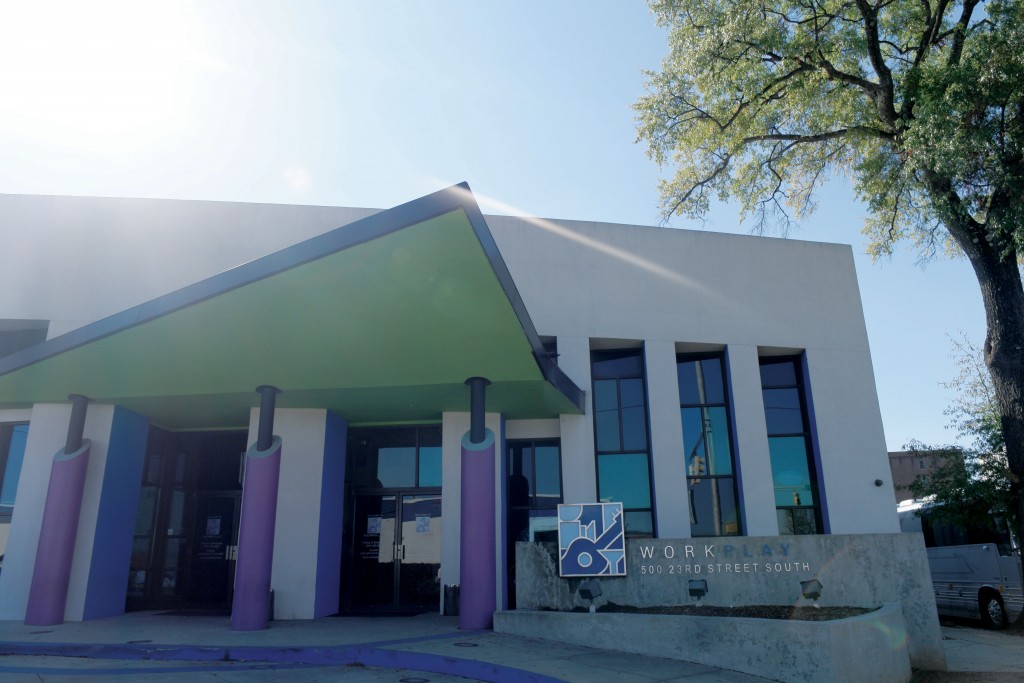 Pursuing justice in the Church