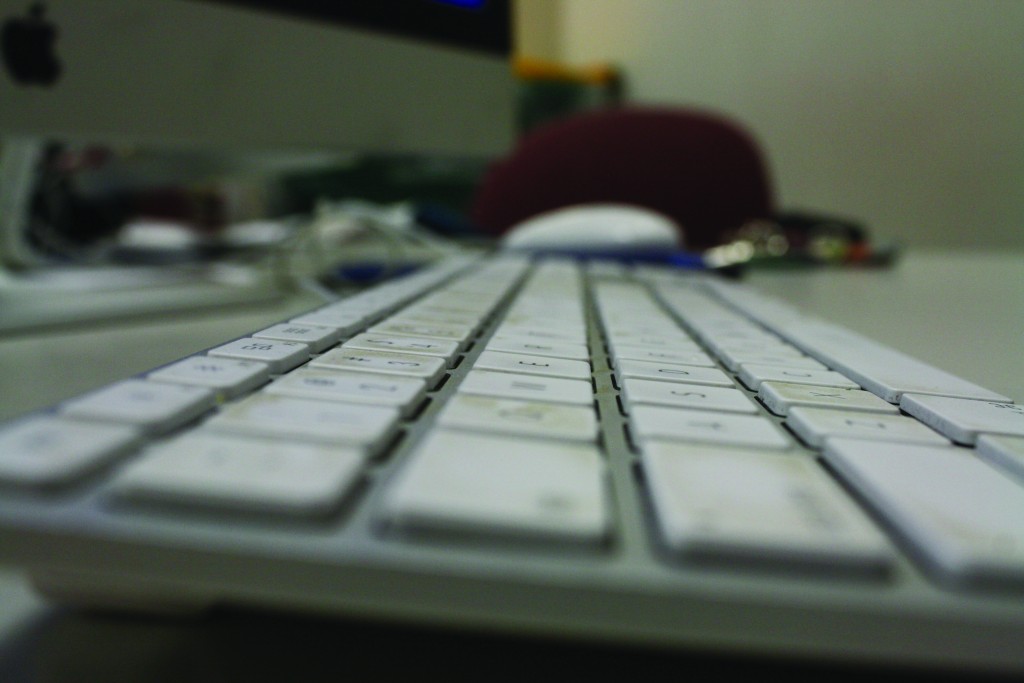 The push to teach girls and children to code has gained significant momentum in recent years. Organizations like Code.org and Girls Who Code have made an effort to teach youth and women about computer science, a field in which women have been under represented in the past. The supporters of these programs hope to make computer science a regular part of academia for school children, just like math, English or biology. Celebrities such as Ashton Kutcher, Shakira and supermodel Karlie Kloss have encouraged children and teens to learn to code via social media. Many celebrities, including President Barack Obama, have also  participated in the Hour of Code, hosted by Code.org. The Hour of Code is an one-hour long introduction designed to demystify computer science and show that anyone can learn the basics.

Learning to code is a worldwide phenomenon, and Birmingham is not excluded from the trend. John Johnstone, associate professor at the University of Alabama at Birmingham (UAB), teaches a Coding for Girls class at Homewood Library. The class is geared toward girls in grades 6-12. Here’s what Johnstone had to say about the coding phenomenon:

How did this course come about?
It was grassroots. I was approached by a local high school student. She saw the Girls Who Code website and wanted someone to teach a coding class in Birmingham. She reached out to me and then reached out to the Homewood Library to host. I’ve been interested in it for a long time; computer science isn’t really taught in high school. The main thing is it’s one more avenue to get people access to coding.

How can you explain learning to code?
Learning to code is a beautiful thing. It’s just expressing your thoughts in a different language. It’s a new vocabulary and learning a new way to think about things. The closest thing to coding is mathematics. It’s transforming things step by step and requires thinking logically. Code requires people to learn to think precisely and put something into steps. It’s like a recipe, but you have to generate the recipe.

How does the coding education software work?
There was a steep learning curve in the past but now there have been a lot of developments in learning material, so it’s become easier to learn. Normally you write code, submit it to a compiler and then correct the mistakes. This is immediate. You write code on the left side of the screen and see it generated on the right side. It also gives you suggestions about what you’re doing wrong. Little things like that make it quite approachable.

There’s a big movement to teach kids, specifically young girls, to code. Why do you think it’s so important?
For a long time, we haven’t had enough women in computer science. We also don’t have enough computer science, period. We need to get more people interested in it. Economically we need more people in the field. It’s lagged behind in attracting women, and we’re attempting to fix that.

“People don’t know what coding is and that’s what we’re trying to combat. When I go around and talk to random people, there’s a disconnect. They’re holding an iPhone. They know there’s some coding that goes into Googling, etc. They just don’t know how much. When they think about what they want to do, they don’t think about coding as a viable option for a career. But there’s so much to it.”
-John Johnstone