Elenowen Establishes their Voice in their Songwriting
Prev Next
Search 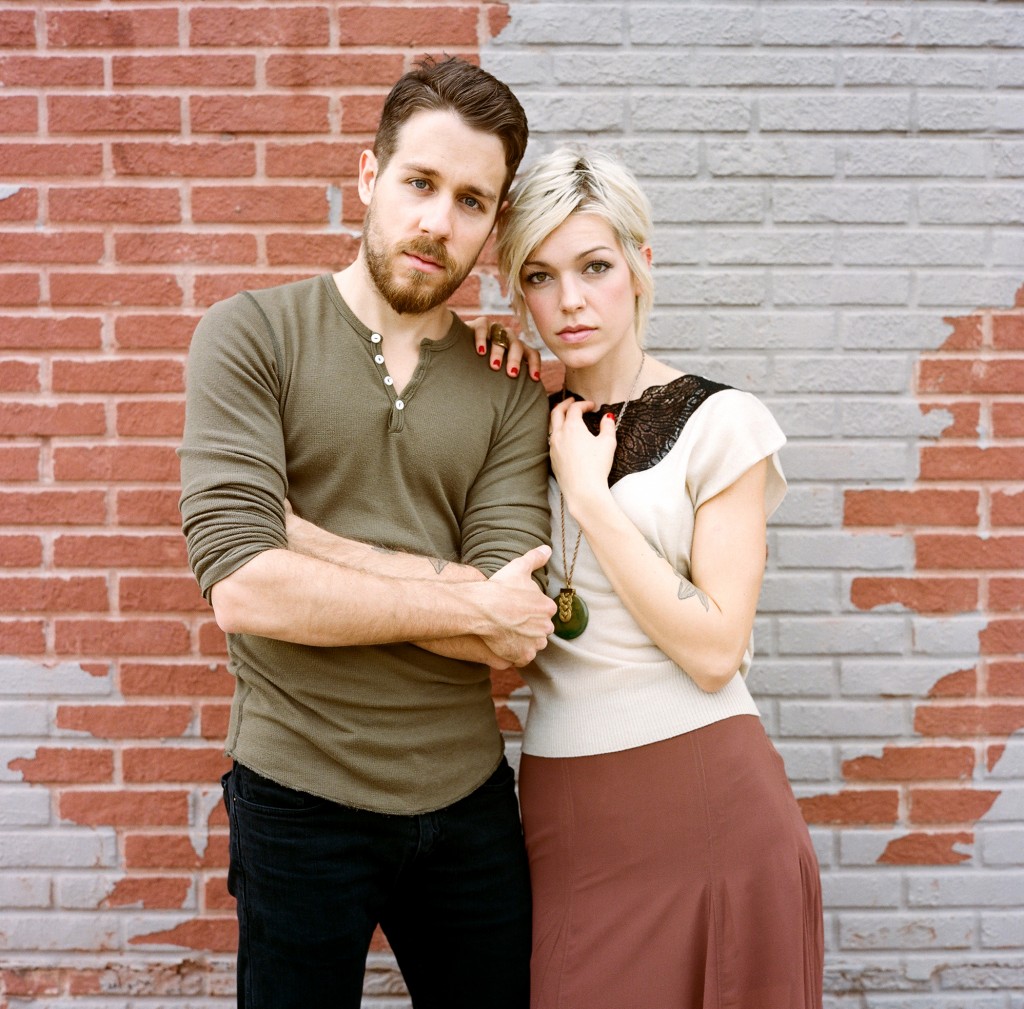 Duo Elenowen captured the country’s attention after they performed on the hit reality TV show The Voice. Three years later, they have quit their day jobs to pursue full-time music career. Exodus sat down and talked to Josh and Nicole Johnson about their journey as songwriters and as a band.

EXODUS: We got to know you as Elenowen thanks to The Voice, but when and how did you decide to come together as a duo?

Josh: It all started when we got married in 2008. I had started going to Belmont University to study music. I had my own solo thing going on, and Nicole was pursuing her own music career as well.

We got some advice from an older couple. They said that we should either do this together as a duo or one of us needed to support the other, because it could get competitive and be bad for a marriage.

Nicole: Especially a brand new marriage. That is when we decided to do it as a duo. The first album was an experiment of Josh’s old songs and some of my songs. When we decided to do this whole duo thing, we sat down and wrote our first song together, which was “Storm.”

When we wrote that song, we realized that there was something unique, something we could not individually pull off on our own. Because we were different artists who came from different backgrounds, this unique sound came out.

EX: If Pulling Back the Veil was an experiment, what was it like producing your EP, Elenowen? Was it easier the second time around?

N: Actually, the EP that came out last May was a different kind of experiment. Every single one of those songs was co-written by me and Josh and other artists in Nashville.

Since then, we have been trying to get back to our roots and what made us want to start in the first place. We have been writing just me and Josh – a lot of writing –  trying to get material for our next full-length record.

We lost touch with it for a while there, but we are rediscovering who we are as artists. Over the last three years, we have changed collectively as Elenowen has changed and as individuals. A lot of really cool songs are coming from that.

EX: With the new season of The Voice airing now, I have to ask how the reality show has impacted your career.

J: It was definitely a big launching pad for us. We were able to sing for millions of people and get our names out there. In that regard, we could never trade that in the world. It was like putting on rocket boosters and being pushed into a world where we had to learn along the way.

N: It was like being thrown into a world of entertainment – having to learn a song over night and to become comfortable performing on stage in front of a lot of people knowing it was being televised to millions. We had to learn to deal with the pressure.

Elenowen will perform in Birmingham on Thursday, April 11 at Harry’s Coffeehouse at Samford University. The show starts at 7 p.m. Their “Drifting Closer” Tour begins in May.

4 dystopian novels to read after ‘The Hunger Games’