Who is Bennie Seltzer? A look at the Samford men’s basketball coach
Prev Next
Search 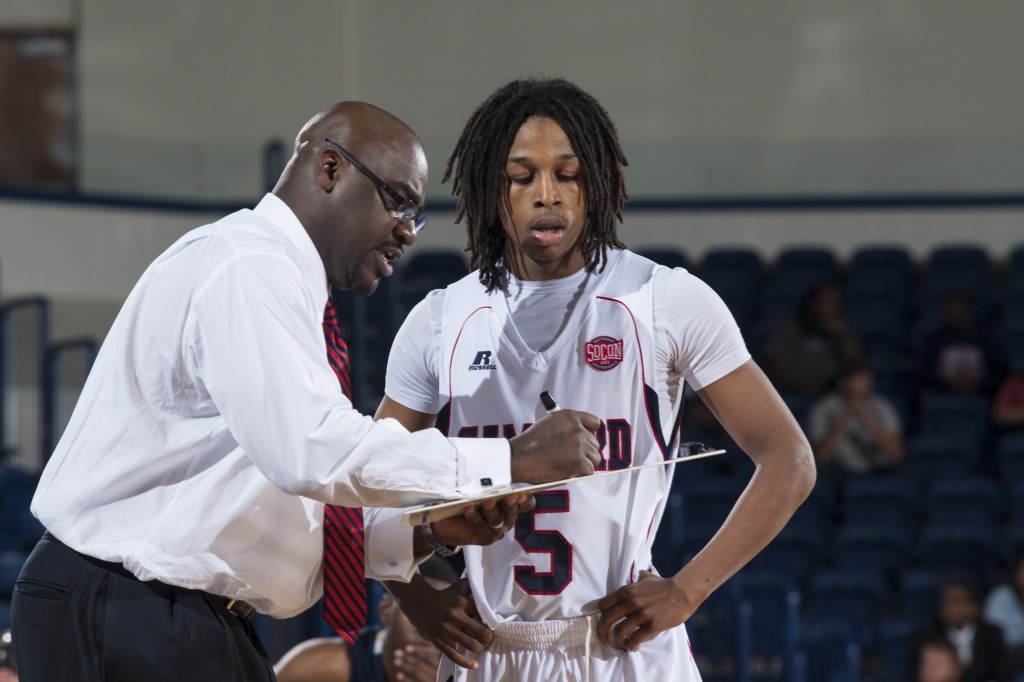 Samford men’s basketball head coach Bennie Seltzer is no stranger to the Birmingham area. Seltzer, who just completed his first season at Samford, has deep ties with the city.

Seltzer played basketball at Birmingham’s A. H. Parker High School, graduating in 1989. From there, the guard traveled across the country to play college basketball while earning a bachelor’s degree in sociology at Washington State University.

“I wasn’t the most talented player on the court, but I was tough and had to play hard on every play,” Seltzer says. “That was all I had. Playing hard was my ability.”

After a professional playing career, which took him throughout Europe and Venezuela, Seltzer was hired by his former college coach Kelvin Sampson to be an assistant coach with the Oklahoma Sooners in 1997.

“I always knew that I wanted to do something that involved basketball,” Seltzer said. “Once the professional phone calls stopped coming as often as I thought they should, I realized that I needed to find out what to do with the rest of my life.”

After nine years at Oklahoma, Seltzer began coaching at Marquette under head coach Tom Crean. When Crean moved to Indiana, Seltzer joined him.

A little more than a year ago, April 5, 2012, Seltzer became the 27th head coach for men’s basketball in Samford’s history. His Birmingham heritage has helped him rebuild a program that was last successful in 2008.

In addition to his familiarity with Birmingham, Seltzer was hired for his player development.

In his first year, Seltzer led Samford to a fifth-place finish in Southern Conference play. The Bulldogs had been picked to finish last in the twelve-team conference. Their success was largely based on Seltzer’s guidance of players such as Tyler Hood, who came back from a hand injury to close out the 2013 season averaging 9.8 points per game.

“He put us through a lot of different drills in the off-season and brought in his expertise to help me develop individually and us as a team,” Hood says.