Many great ideas develop from a simple inkling or a meandering thought on an idle Sunday evening. Many of the greatest world changers started from modest and humble beginnings.

Bill Bowerman made his first pair of running shoes using a waffle iron in his kitchen and sold them out of a car at track meets. You may know this little shoe company, which is now Nike, Inc. There are countless examples of young people who had an idea and were inspired to make the world around them a little better.

Three years ago, Jake Carnley was studying sociology at Auburn University with no intention of starting a business after graduation. An idea came about when he purchased an
expensive candle for the girl he was dating at the time and he saw a gender gap in the marketplace. He decided he wanted to create beautiful, well-crafted and masculine candles that celebrated design and form. He started pouring candles in his kitchen and thus began the foundation of Great Bear Wax Co.

Carnley stayed in Auburn for a year and a half after graduation and then moved to Birmingham to further establish the Great Bear Wax Co. brand. True to his love of supporting local businesses, Carnley’s twin brother Josh took on the creative responsibilities of the brand. The candles have a simple label, including the candle scent and a description explaining the idea behind the scent.

There is more depth to this business than just the candles creation.

“Of what I do, making candles is a very small fraction of it. I love the community. I have that local bug. I love getting to meet people and learn their story,” Carnley said.

He has opened a shop in the back of The Nest, an event space in Avondale. Ultimately, he hopes to create a space where the community can gather, learn about candle pouring and meet other Birmingham dwellers. Carnley has been working to renovate a 1972 Airstream with his dad. Long term, he foresees it as a place to sell candles and host community gatherings or live music.

He pours the wax into individual glass jars with  scents like Tobacco Bay, Campfire and Patchouli Jasmine. He started off  primarily selling his candles online, but Great Bear Wax Co. candles can be found in select stores across Birmingham such as Alabama Outdoors and Revelator Coffee.

Upon meeting Carnley, it is clear that he is passionate about people, his business and the Birmingham community. Carnley is an Octane regular and knows just about every other person who walks through that door.

“Whether you’re selling mugs or candles, we are small businesses, and we’re local. It is a unifying thing among creative folks. We are pushing a big rock up a hill; we are the ones trying to change culture a little bit,” Carnley explained.

“We are the ones walking uphill. There is something lacking if you’re not pushing with each other.”

It is obvious he has found a firm community in Birmingham and believes in our generation as the next shapers. Carnley spoke about how a lot of our nation learns and thinks about Alabama’s grueling past of un-acceptance. He believes this generation has an opportunity to shape Birmingham’s brighter future.

There are other changes taking place in Birmingham’s small business community. REV Birmingham strives to transform vacant space with the help of small businesses,
creating vibrancy in the city. Other initiatives are being made around the city by people and businesses who believe in the soul and strong heartbeat of Birmingham. Jake Carney is one of these people.

“Some may ask if we can we define ourselves as something other than historic Birmingham. I say we can. I know what I am asking of people. I am asking $15 for a candle. People could go elsewhere for a cheaper six-ounce candle. But there is intentionality in supporting local,” Carnley said.

As the young demographic in Birmingham we have an opportunity to shape the future of our city and support the unique businesses started here in the Magic City. 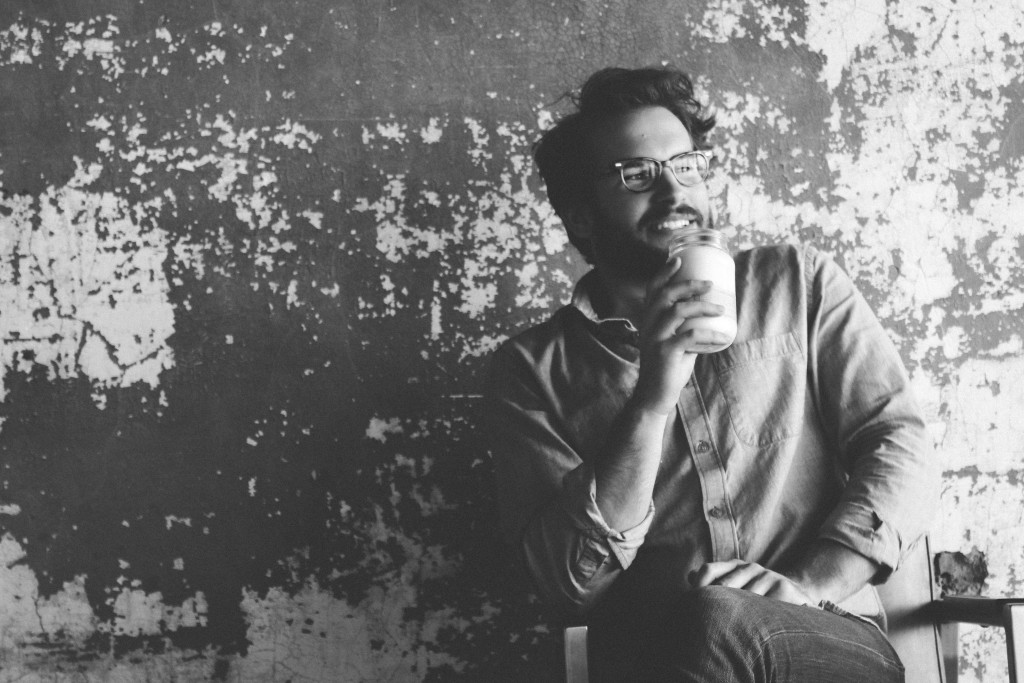 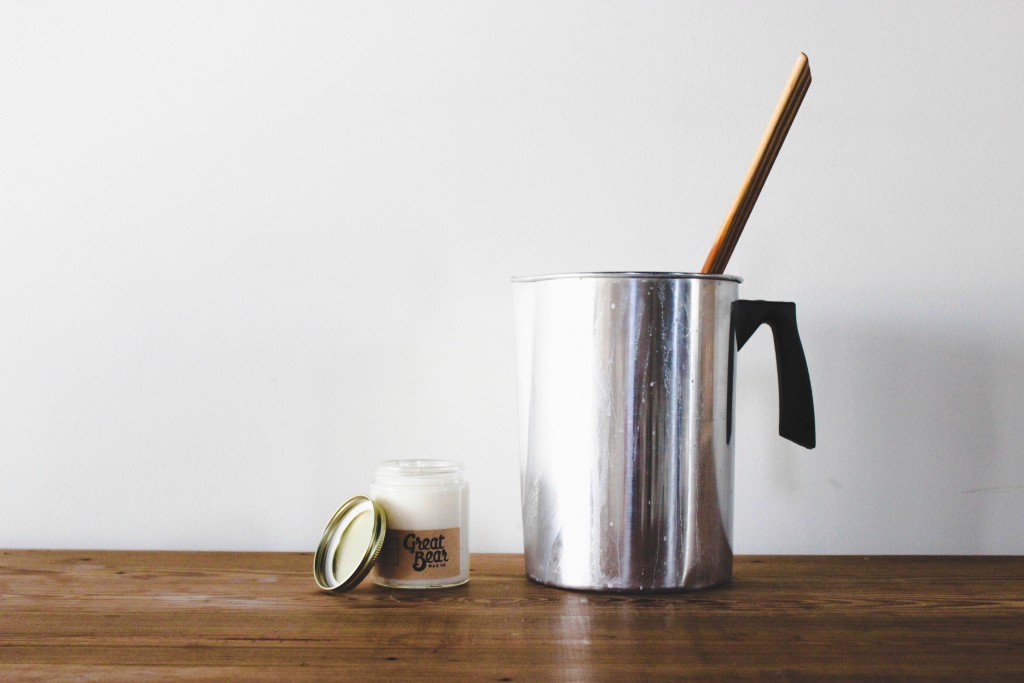 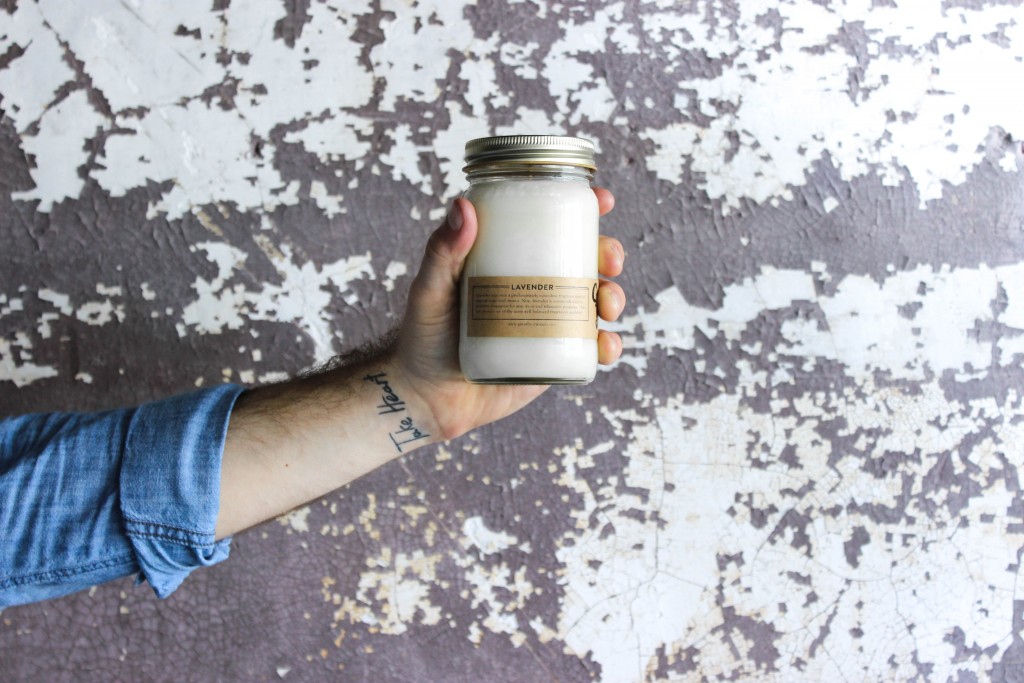 Unless U wins $25,000 state farm neighborhood assist grant for Unless U Scoops