Hannah Duncan: changing lives one bow at a time
Prev Next
Search 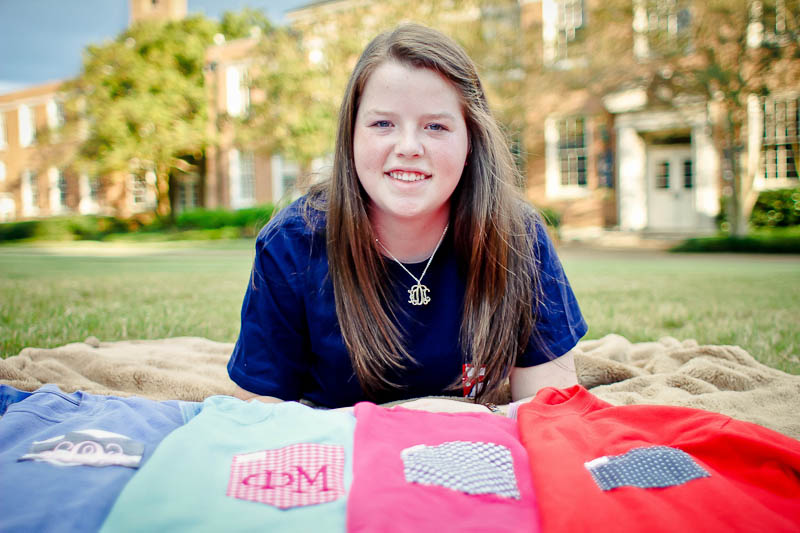 This is Hannah Duncan- a freshman pre-pharmacy major from Lakeland, Florida. She is also a new member of the Phi Mu sorority. But beyond the basics, there is something special about Hannah that a lot of freshman girls can’t claim. Hannah is the founder of Bows for the Broken charity and the owner of a fashion line called A Simple Seam.

Hannah was inspired to start Bows for the Broken after attending Student Leadership University (SLU) 101 in Orlando, Florida, after her freshman year of high school. During the conference, she saw a video about Compassion International, the Christian-based child sponsorship organization. Soon after, Hannah began sponsoring a young girl from Peru.

“Six months later, from the letters I had gotten from her, I just wanted to help in some way more than just sponsoring her each month and to help Compassion in general.” Hannah said. 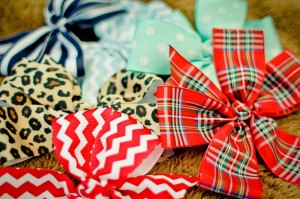 Her solution: Bows for the Broken, a non-profit organization aimed at raising funds for Compassion International. Hannah raises money through making lanyards, zipper pouches and, of course, bows.

One Christmas, Bows for the Broken was able to give $805 to the Compassion International Christmas fund. This money went towards two cows, five chickens, several goats and a pig for different families and communities connected with the Compassion organization around the world.

Hannah estimates that Bows for the Broken has been able to raise about $2,500 so far. 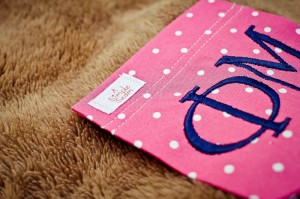 She started A Simple Seam at the end of her senior year of high school. Hannah had purchased a pocket tee and soon after came up with the idea to try and make them herself. “All my friends were already starting to wear pocket tees, and then I experimented with how to make the pocket and came up with what works best for me,” she said.

Through the love of sewing, she began making and selling pocket tees to friends. She also started a blog where she documents her faith, projects and all things sewing.

She has also recently started an Etsy store where she will soon be selling her pocket tees, coffee cozies and monograms.

Since coming to Samford, Hannah said A Simple Seam has been gaining more and more buzz. She kicked off the year with about a dozen orders and said she hopes many more will come. 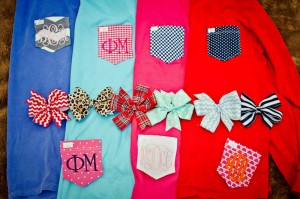 If you are interested in purchasing a pocket tee from A Simple Seam, here are the prices: $15 for a pocket tee, $10 to monogram, and $5 fee for any extra applique. You can order through her Facebook page and find other information on her blog at

http://www.asimpleseam.blogspot.com/. Also, keep your eyes peeled for the opening of her Etsy shop coming soon.

Flavor of the week: Mugshots