How to be Awesome: Jon Acuff on beating fear and pursuing your dream job
Prev Next
Search 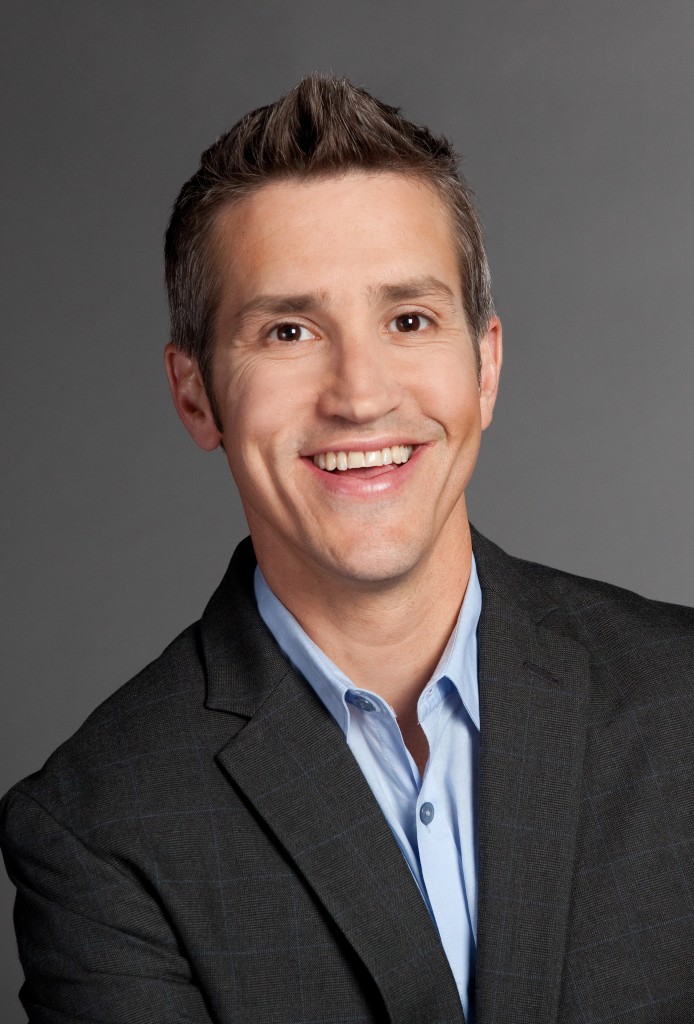 Jon Acuff is the best-selling author of Stuff Christians Like, Quitter, and Start, as well as the popular Christian satire blog, Stuff Christians Like. He graduated from Samford University in 1998 with a degree in journalism and mass communication and now is part of the Dave Ramsey team out of Nashville, Tenn. Exodus spoke with him about how college students can get started on the path to awesomeness before they ever have a diploma.

Exodus: In your book Quitter, you say we’re living in the “I’m, but” generation. We’re all saying, “I am this, but I want to be that.” Why do you think so many people get stuck there?

Jon: I think it’s a bunch of things, but one of those is fear. We’re just afraid to do what we feel called to do. A lot of us have known for a long time. A lot of college students chase someone else’s dream. Or they have a major they want to pursue, but their parents tell them that major will never make money or that it’s foolish. So they give up on that, and they end up in a job they hate just to make money.

Our generation has a lot of different opportunities other generations didn’t have. My grandfather, who fought in World War II and managed a Woolworth’s [international five-and-dime store], never came home from work and went, “My artist just wasn’t fed today.” But our generation has the ability and the freedom to chase [our dreams].

E: Finding a job after graduation, especially now, is nerve-wracking. We want our dream job, but we’re told our first job is just going to be terrible. What is important for students to remember when starting the job hunt?

J: Give yourself some patience and grace. You’re not going to get your dream job right out of school. The chances of that are pretty slim. And that’s not failure at all. If you can get a job where you can build toward your dream job, I think that’s great. So a lot of times with college students we put this pressure on, like they’ve got to have a dream job right out of the gate. That really makes you miserable where you end up. So what I always say is get a job as close to your major or calling as possible and figure out ways to learn there. If you don’t have the job you love, figure out what pieces of it can still keep you learning. When you graduate, you aren’t done learning. So how do you turn your job into your next college course?

E: Your book Start focuses partly on the idea of “punching fear in the face.” What does that mean for students?

J: Part of what the book talks about is voices—what do your internal voices tell you? A friend of mine told me, “Basically, no one has a positive internal voice.” No one’s internal voice is saying, “You sure are skinny enough. You’re going to be great at that major. You’re totally going to get a job after graduation.” Instead our voices tell us, “You’re not smart enough, you’re not pretty enough, you’re not talented enough, you’re going to fail, it is not going to work.” And we listen to those. So a big part of [punching fear in the face] is identifying those voices. Identify them, write them down and refute them with truth. Also, share them. Fear fears community. So having other people you can talk to about this stuff is really valuable.

E: What are your top tips for college students who want to pursue “awesomeness,” as you describe in your book?

J: The best thing I’ve ever done for my résumé, and it’s so tactical, but don’t ever put goals at the top of your résumé. It’s such a useless thing, but everybody does it. It’s those horrible paragraphs that say “I want to be in a people-based environment where I can use my talents in a synergy way…” No, it’s just junk.

Instead find one amazing thing you did each year of college and write a three to four sentence paragraph about your results, because most employers won’t even read the rest of the résumé.

Start a blog. In five to ten years when you go for a job interview and you say you’re passionate about whatever industry, they’re gonna go, “Oh, where’s your blog on that subject?” And you’re gonna say, “Oh, I’m not that kind of passionate.”

If you want to stand out from other college grads, be on Twitter. Have relationships with other experts in your field. Create a presence. Be an expert long before you even have a job.

I’d also say to start getting mentors while you’re still in college. Find a person who’s ahead of you in something and ask them to coffee. Build a support team. There are so many things you can do before you graduate. Most college students wait until they graduate to do the hardcore hustle stuff, but you should really start as a freshman.