Judah and the Lion and Ben Rector
Prev Next
Search

The Local’s Macey Sims got the chance to interview Judah and the Lion this fall while they were on tour with Ben Rector.

Judah and the Lion came together in Nashville, Tennessee, at Belmont University. The band consists of three main members, Brian Macdonald, Nate Zuercher and Judah Akers.

“We met, a jock and two music majors and played through one song and for whatever reason it just worked,” Akers said.

The band has a folk, rock-hop twist feel that pulls musical influences from a wide range of acts, including 50cent and Frank Sinatra to create their own beats and lyrics. They hope to put out an amazing record that expands their reach and surprises people. When asked if they could perform for any person or group in the world, they stated “Jesus, Hitler, Dave Grohl, Michael Jordan and Ghandi. I think we may set it up as a concert but just make it a Q and A.”

The band answered questions about music and life for The Local:

The Local: Who are your musical influences?

Judah and the Lion: A lot of everything. From Tom Petty and Steve Miller to 50cent and Frank Sinatra. Also Nate likes punk and death metal.

TL: What has surprised you the most about becoming a professional musician and completing an album with a band?

JTL: The fact that things that you’ve always looked forward to as a dreaming musician are just moments. Then they

are gone. We got to play David Letterman this past year and play at my dream place (as a Tennessee boy) at The Ryman. You set these events up in your mind when you’re dreaming to be the pinnacle of life or whatever. Like it’s gonna bring you some kind of “we did it” but it doesn’t. Just makes you want more. Perhaps that’s the beauty of it.

TL: What are your long term career goals?

JTL: I think we set out with a whole lot of big dreams, some like playing theaters, arenas, stadiums. but really we just want to keep having fun and keep making new fans on the road. We hope the record takes us way farther than we expect and to keep making music that is cool and true to us.

TL: Where do you draw your musical style from? Is it a mashup of a few styles, or have the same kinds of beats always driven your music?

JTL: Hip-hop really is the most common influence between all of us, believe it or not. So we like to have those style of beats for our music. The new record features a lot of ‘80s style hip-hop beats.

TL: If you want your fans to know one thing about y’all, what would that be?

JTL: That they aren’t fans. They friends. We are all humans. Why is there separation? Cliche, I know, but it’s true. But we are happy that they like the music and can’t believe they pay to see us do what we love.

All photos by Macey Sims. 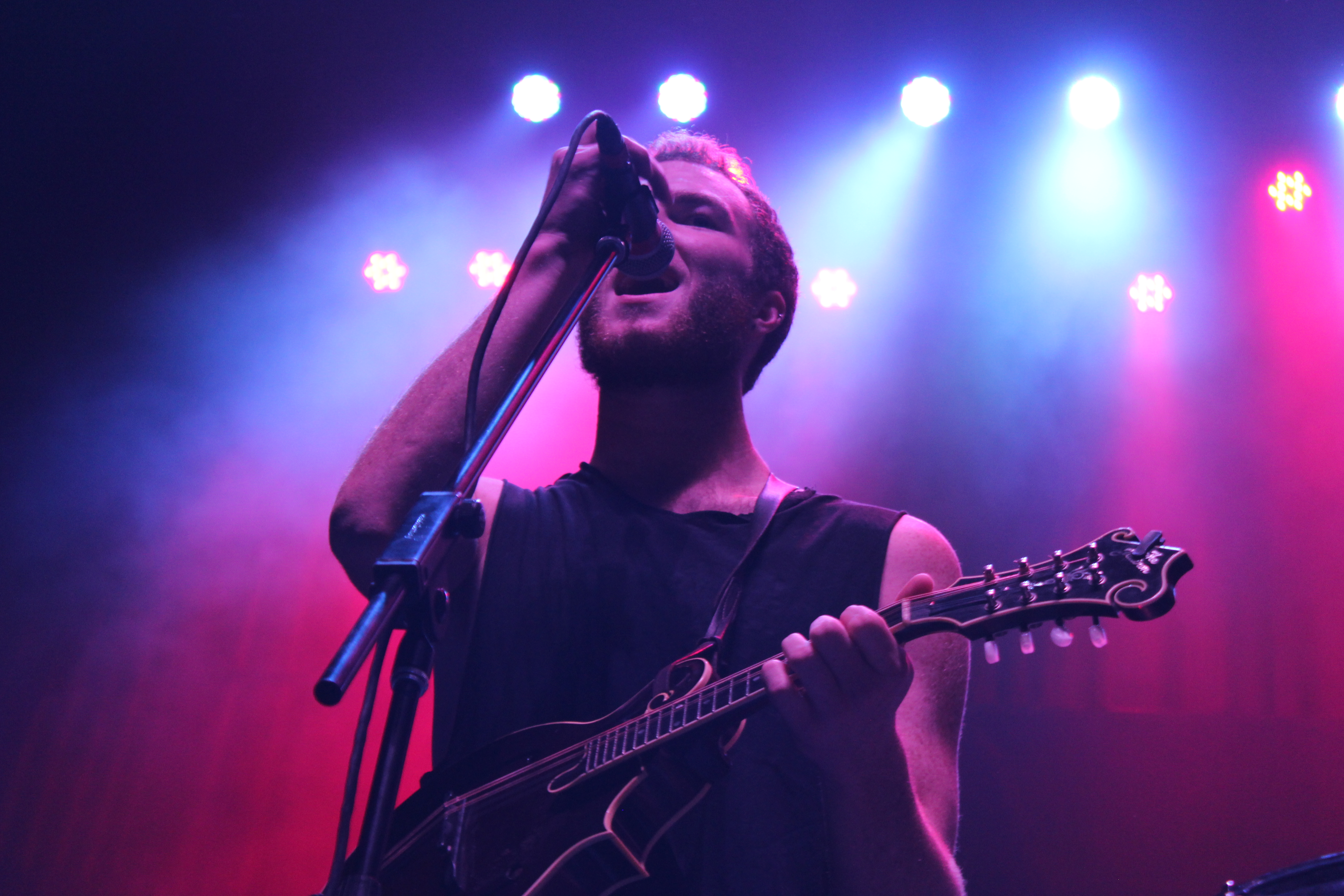 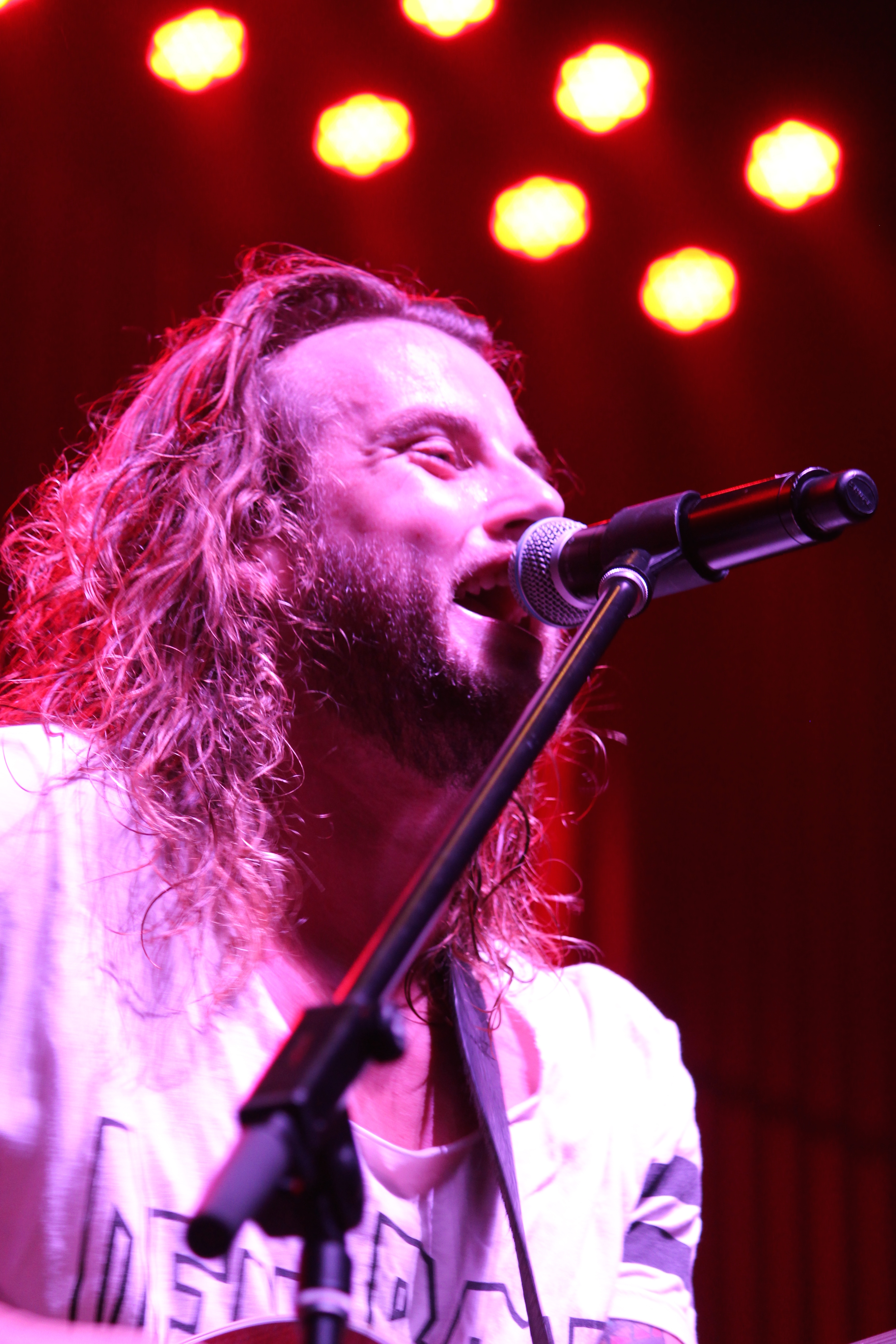 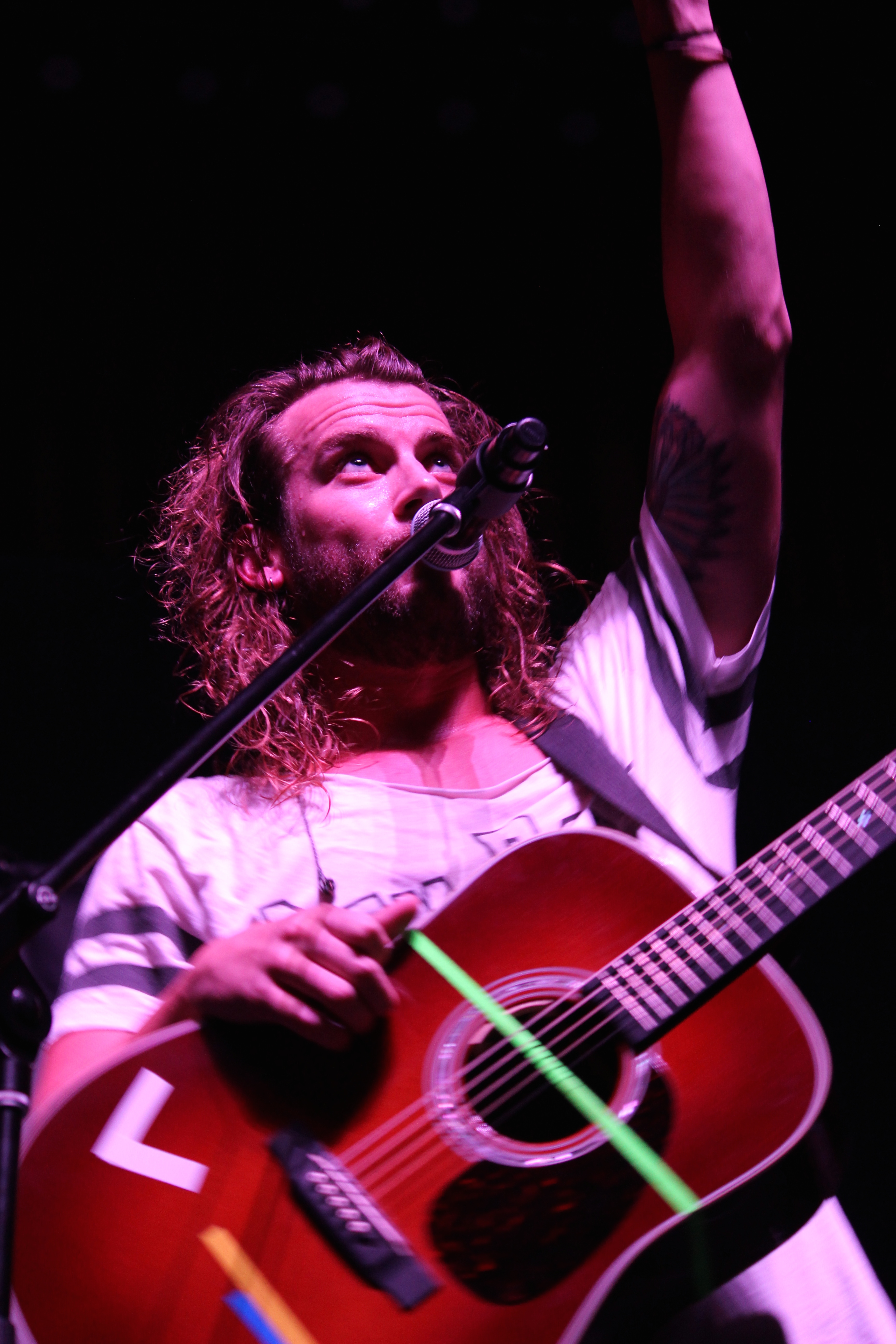 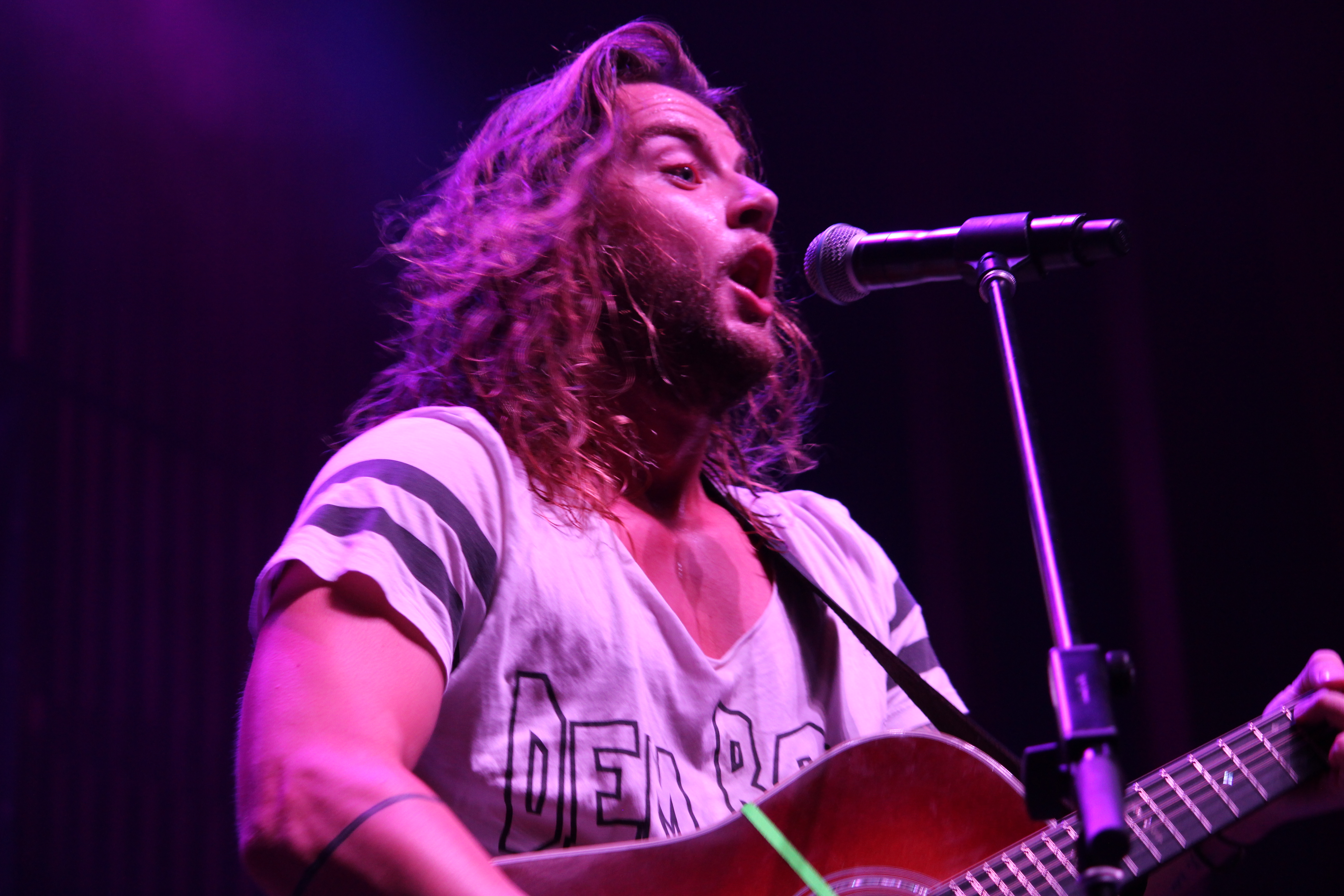 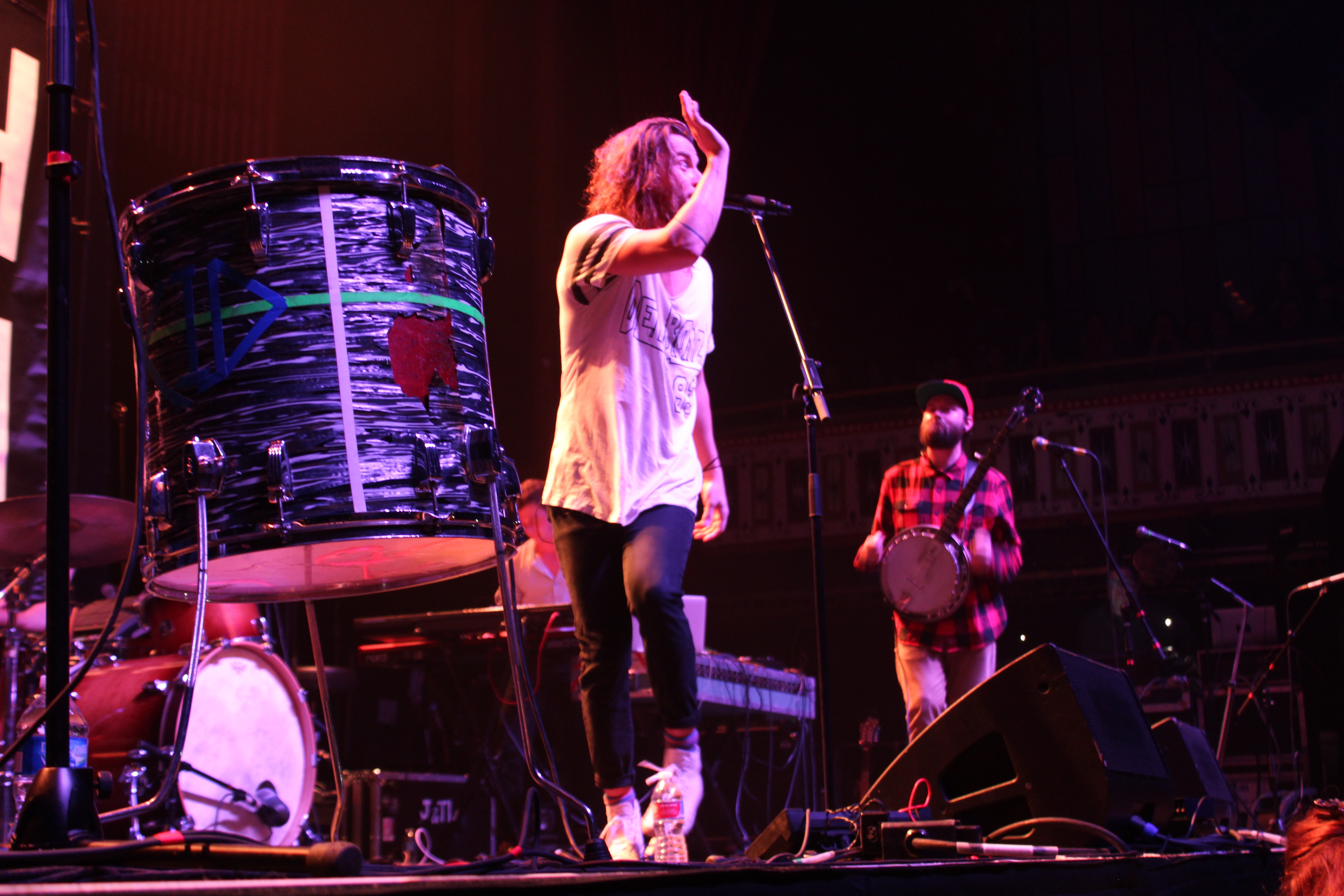 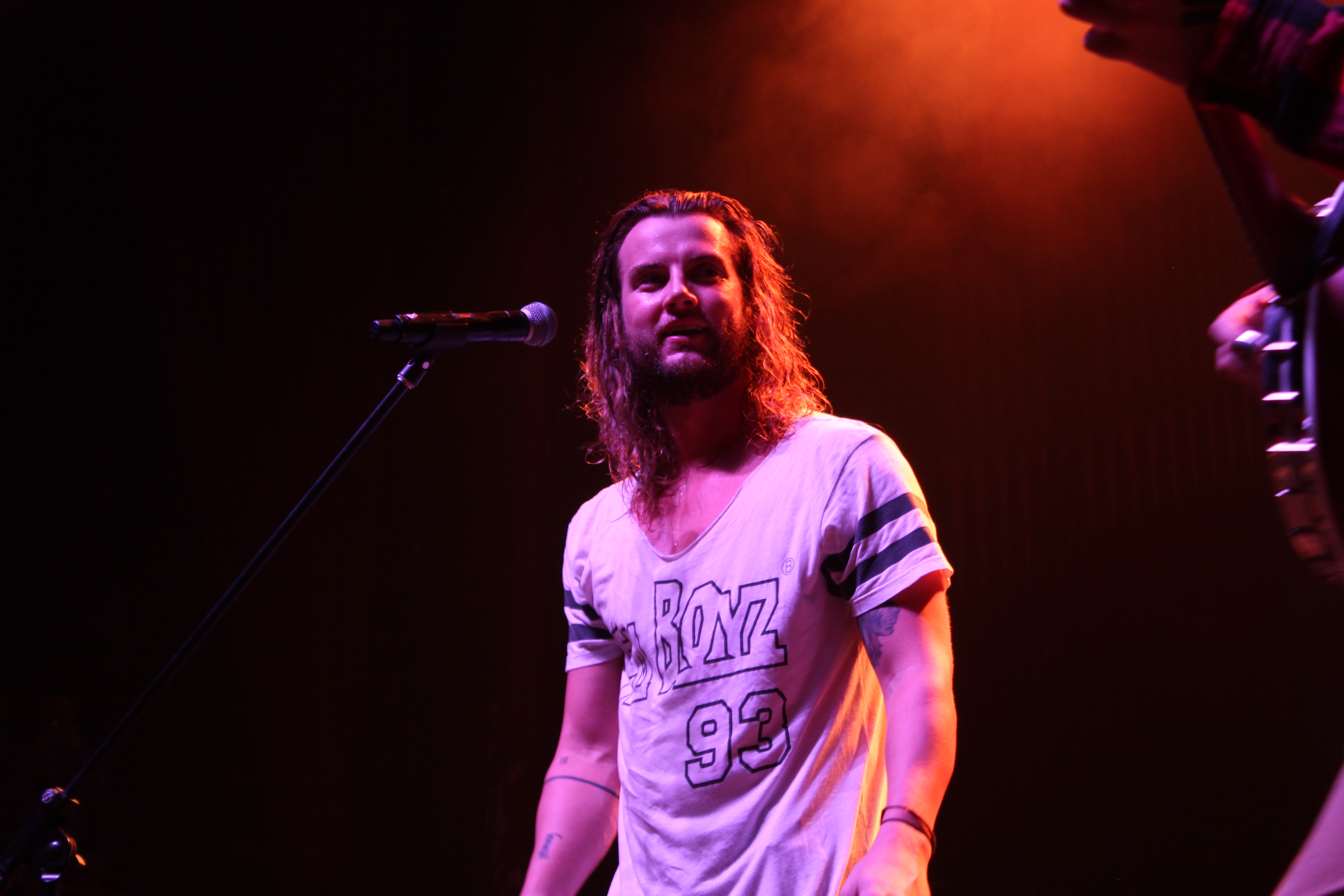 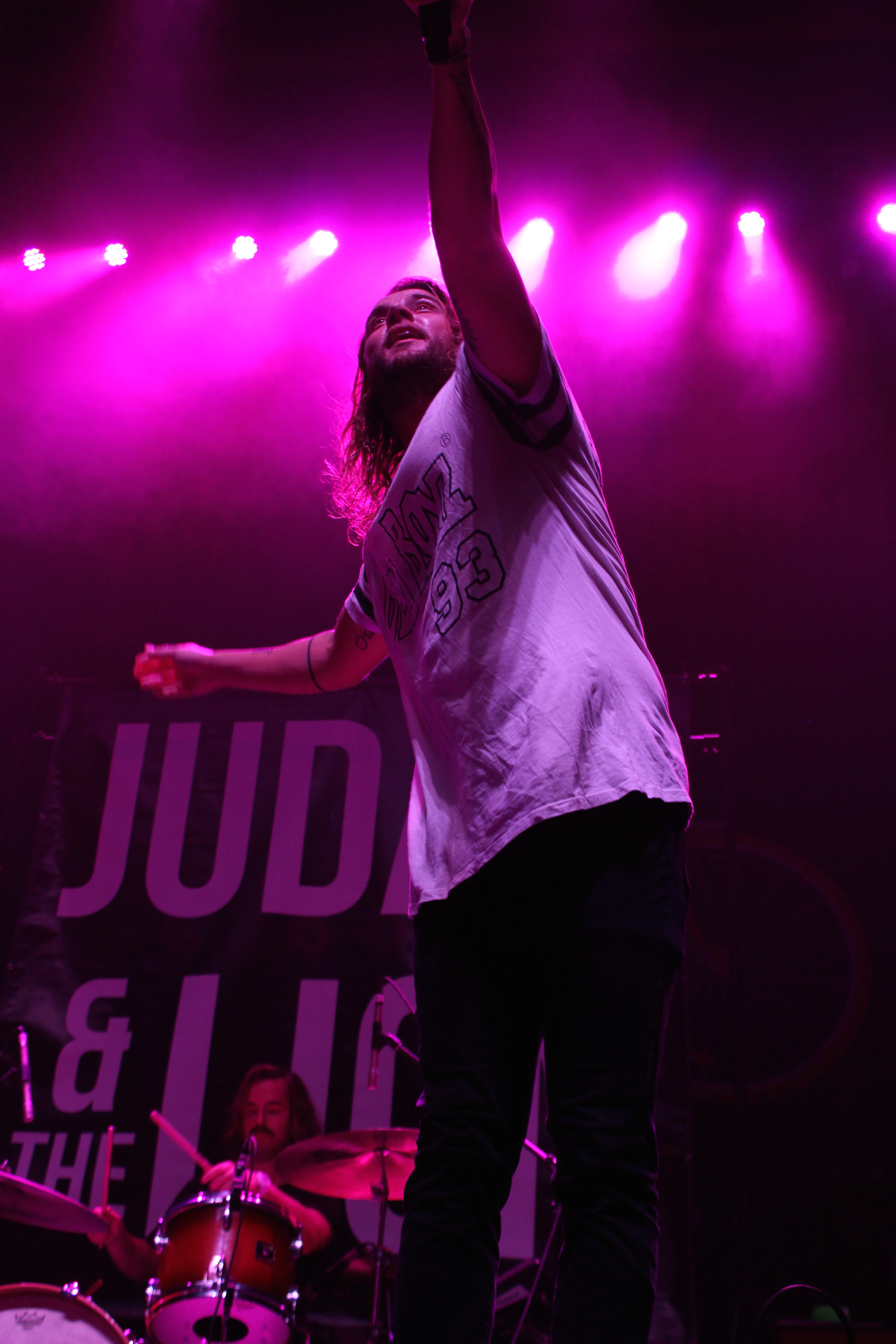 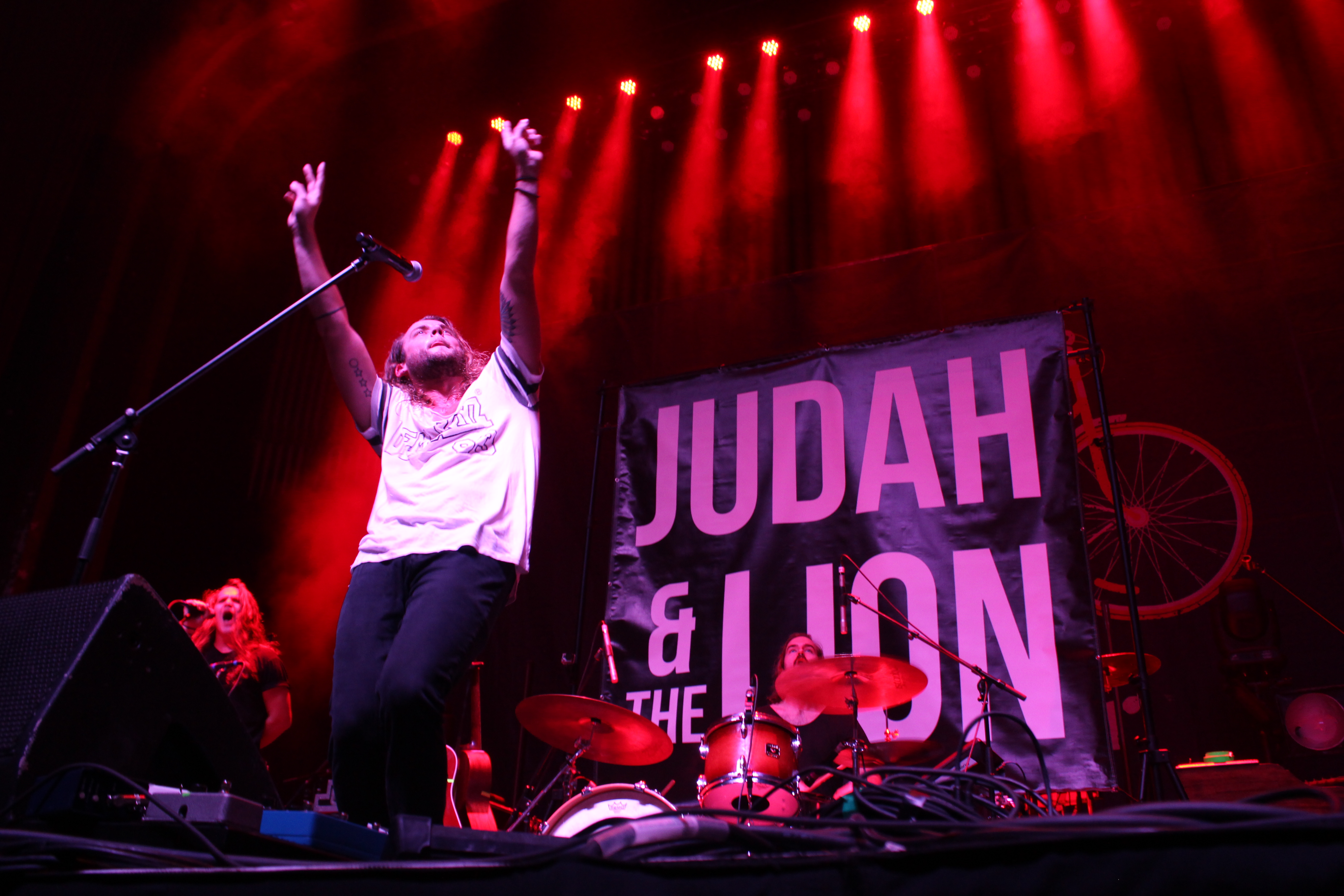 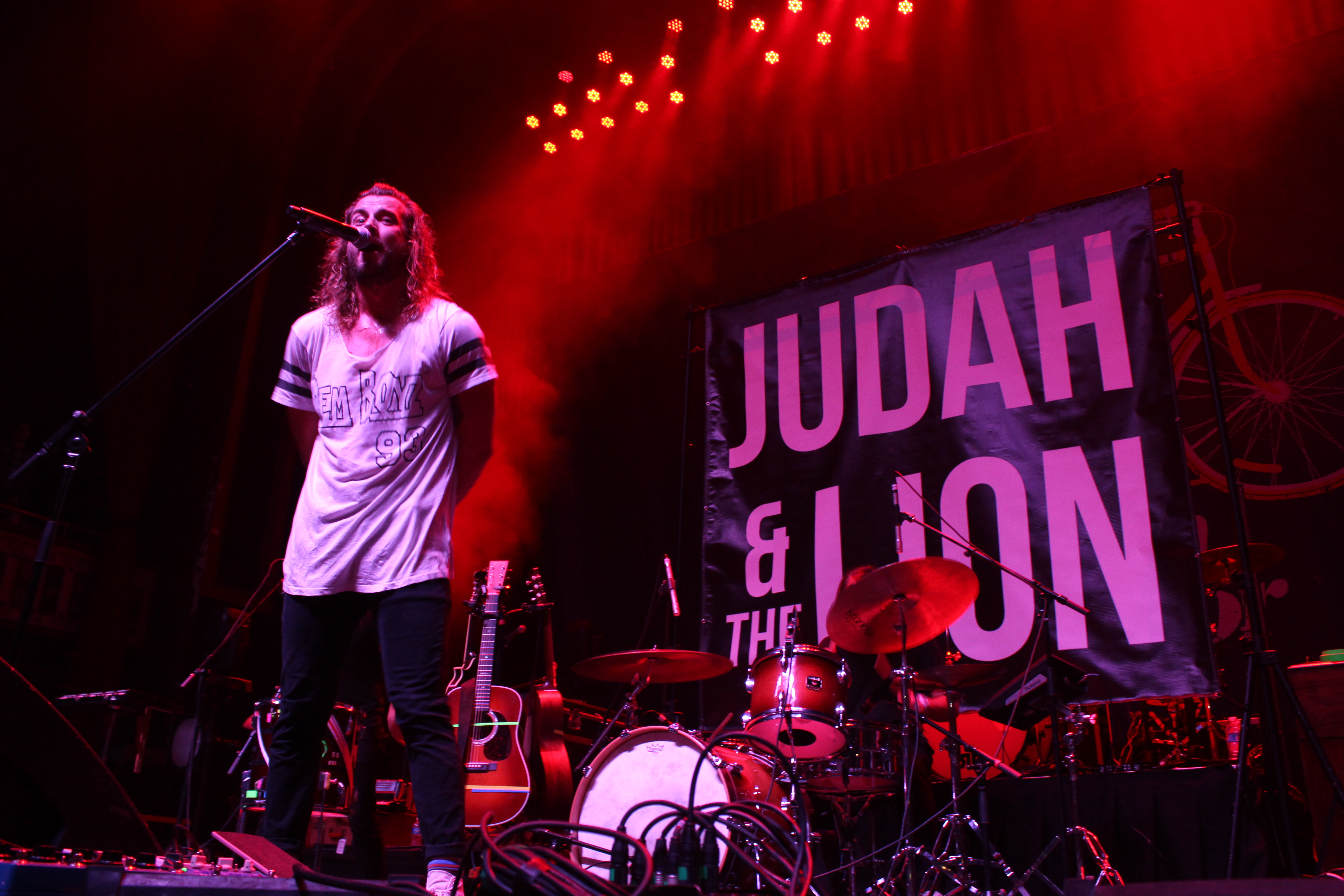 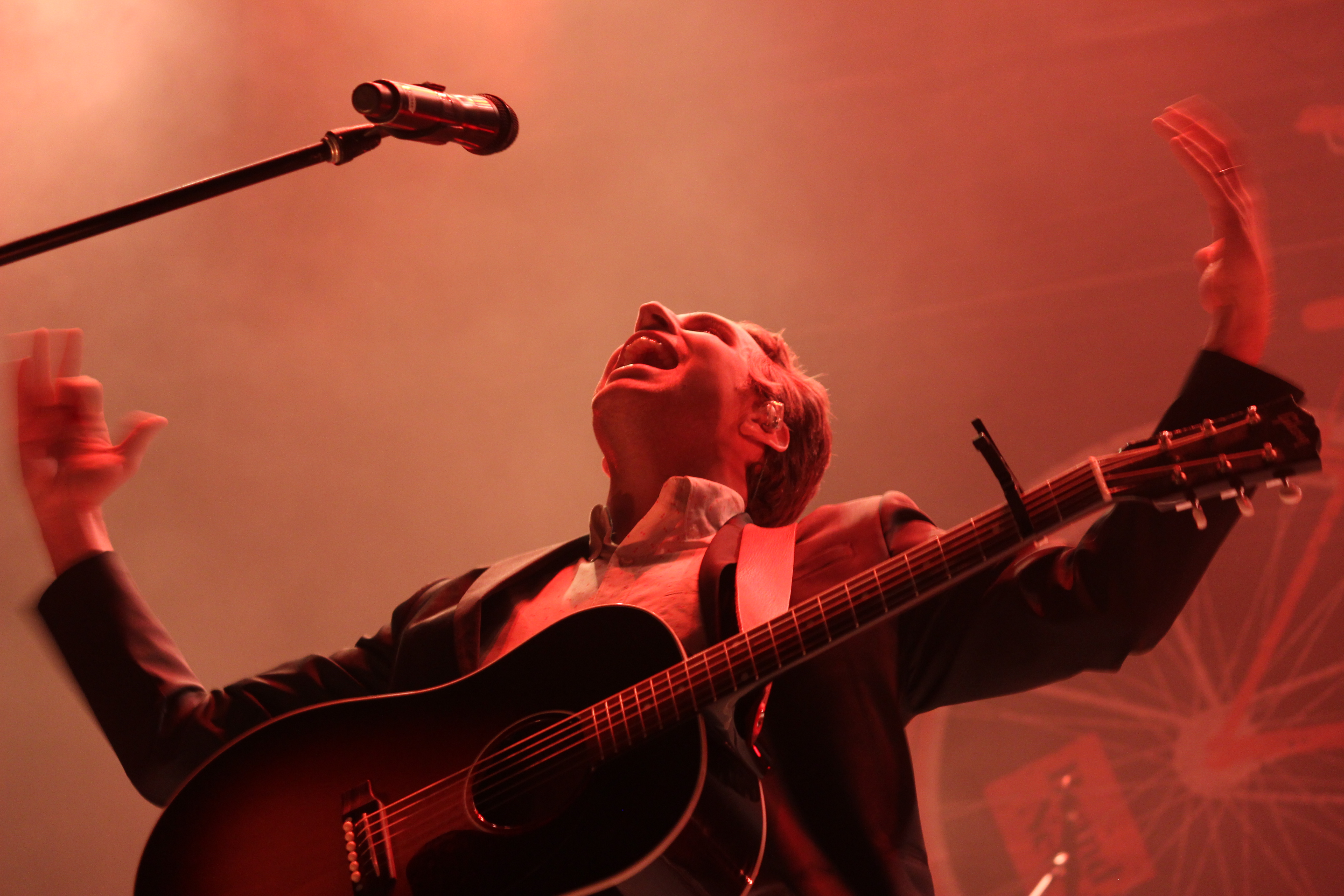 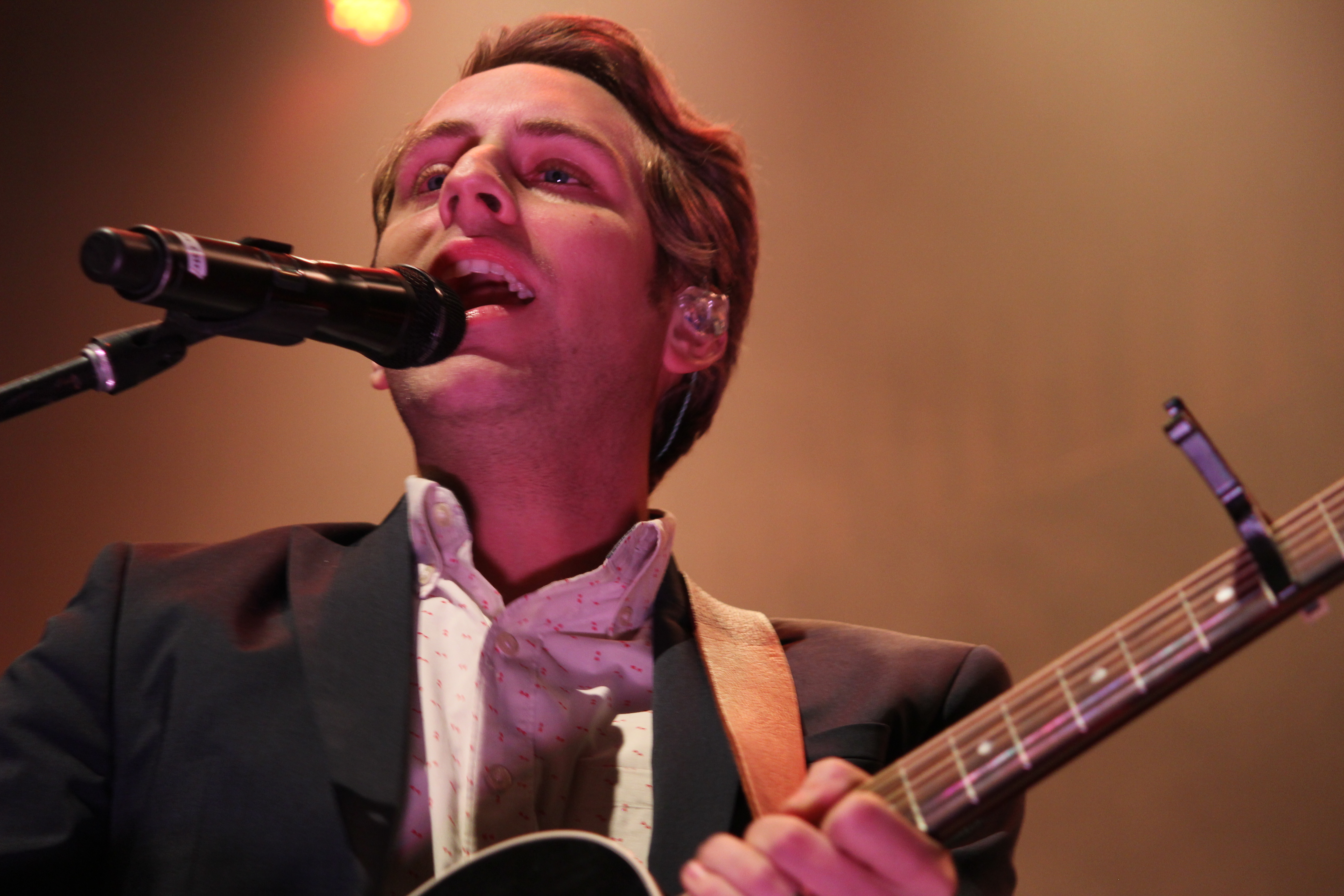 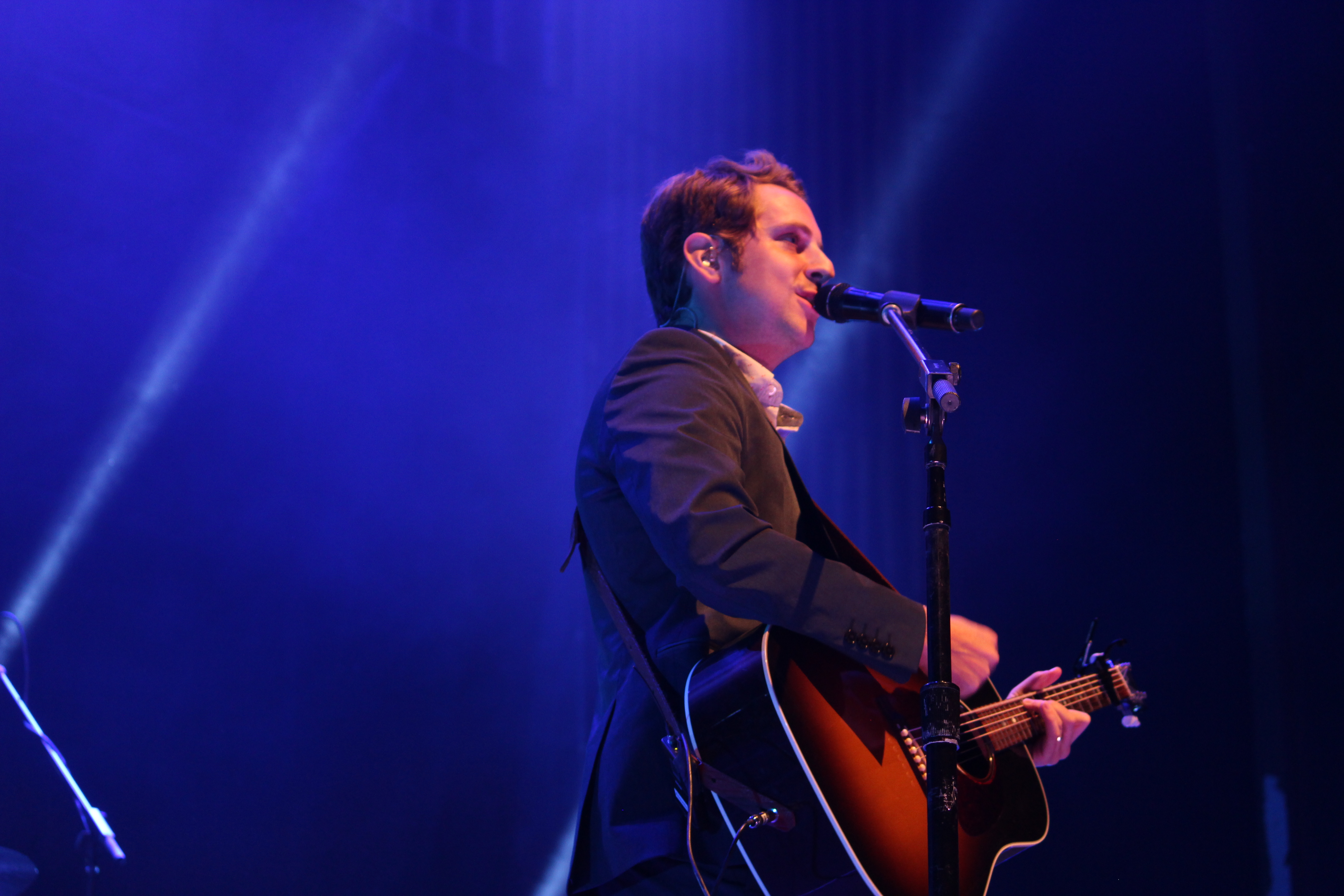 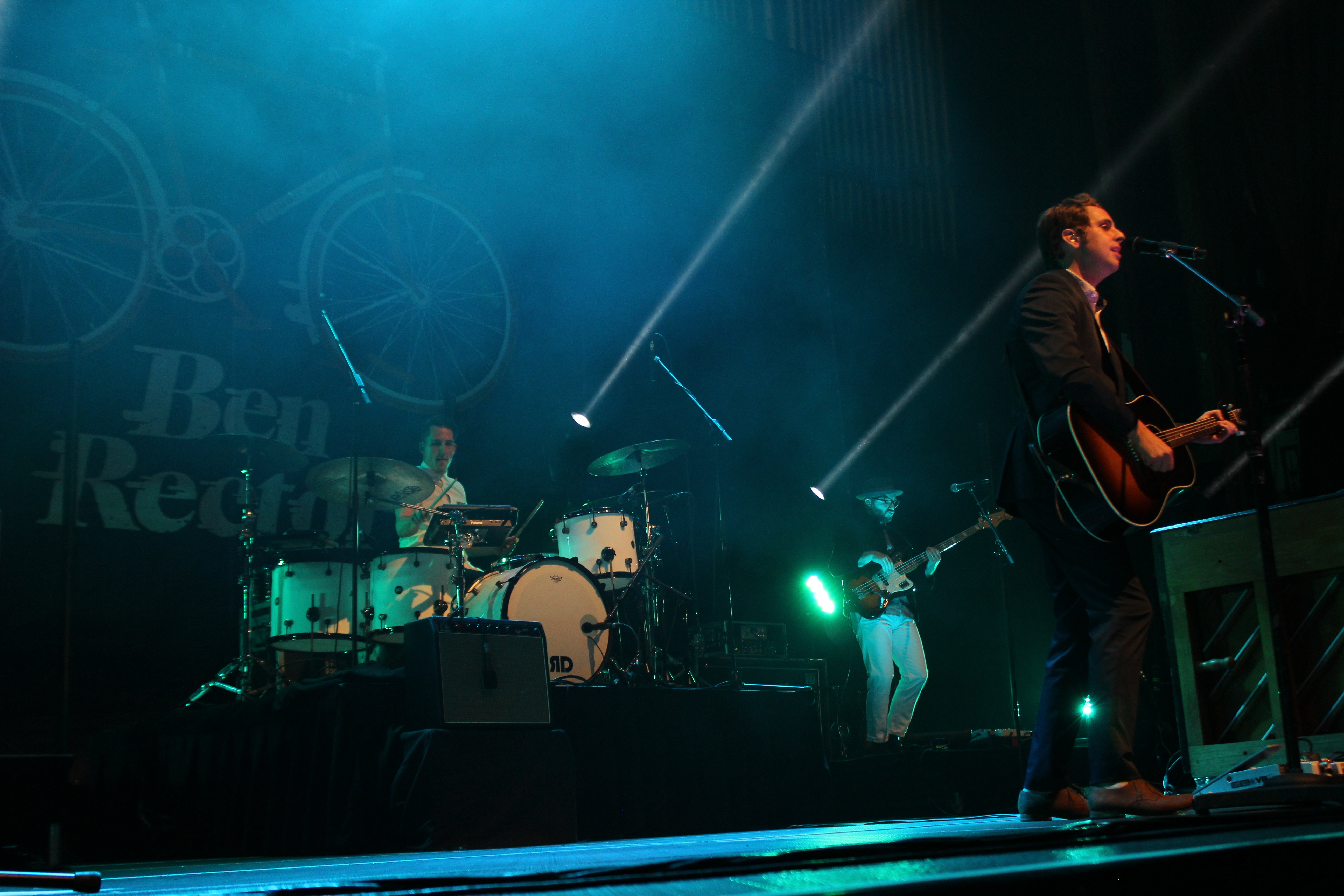 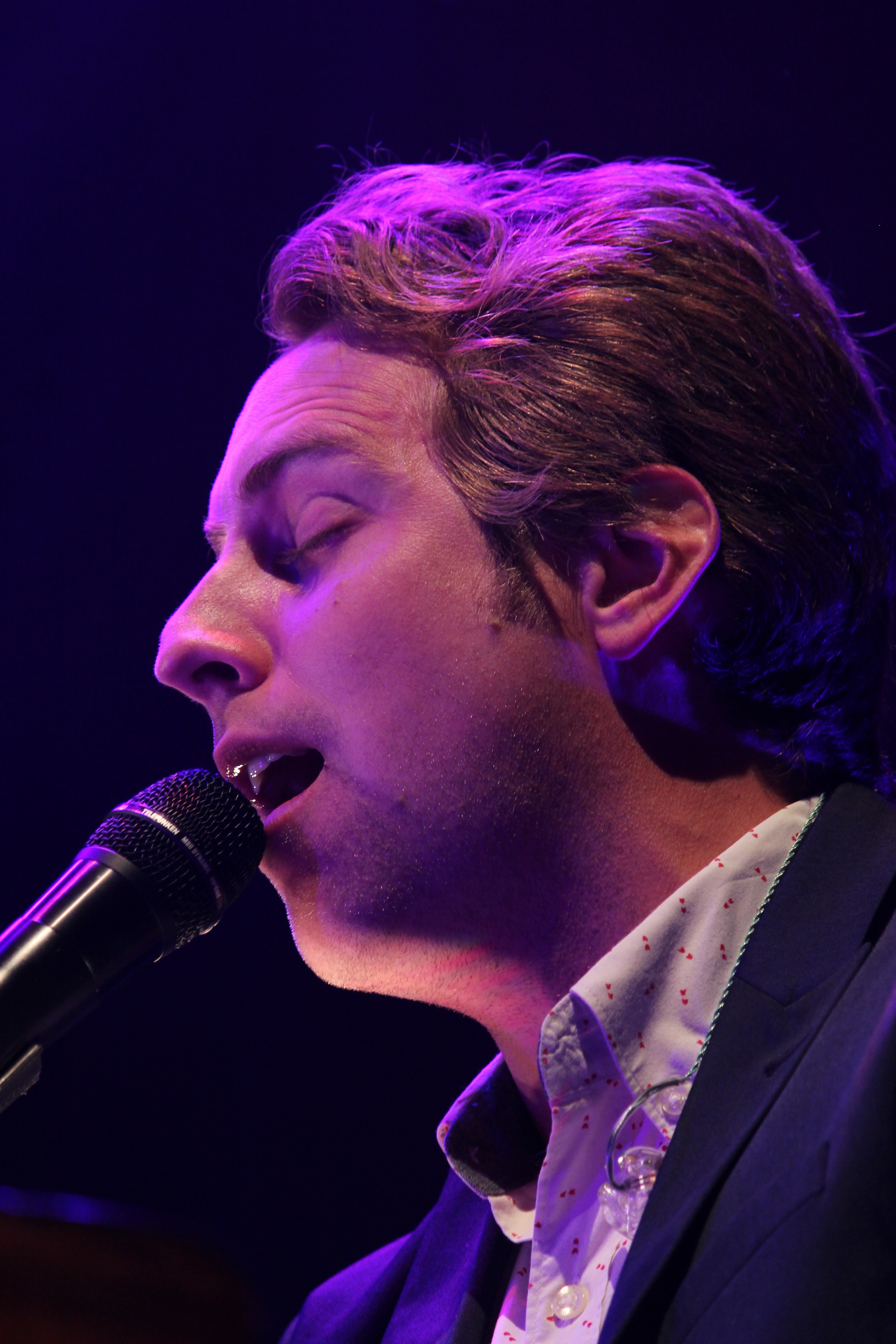 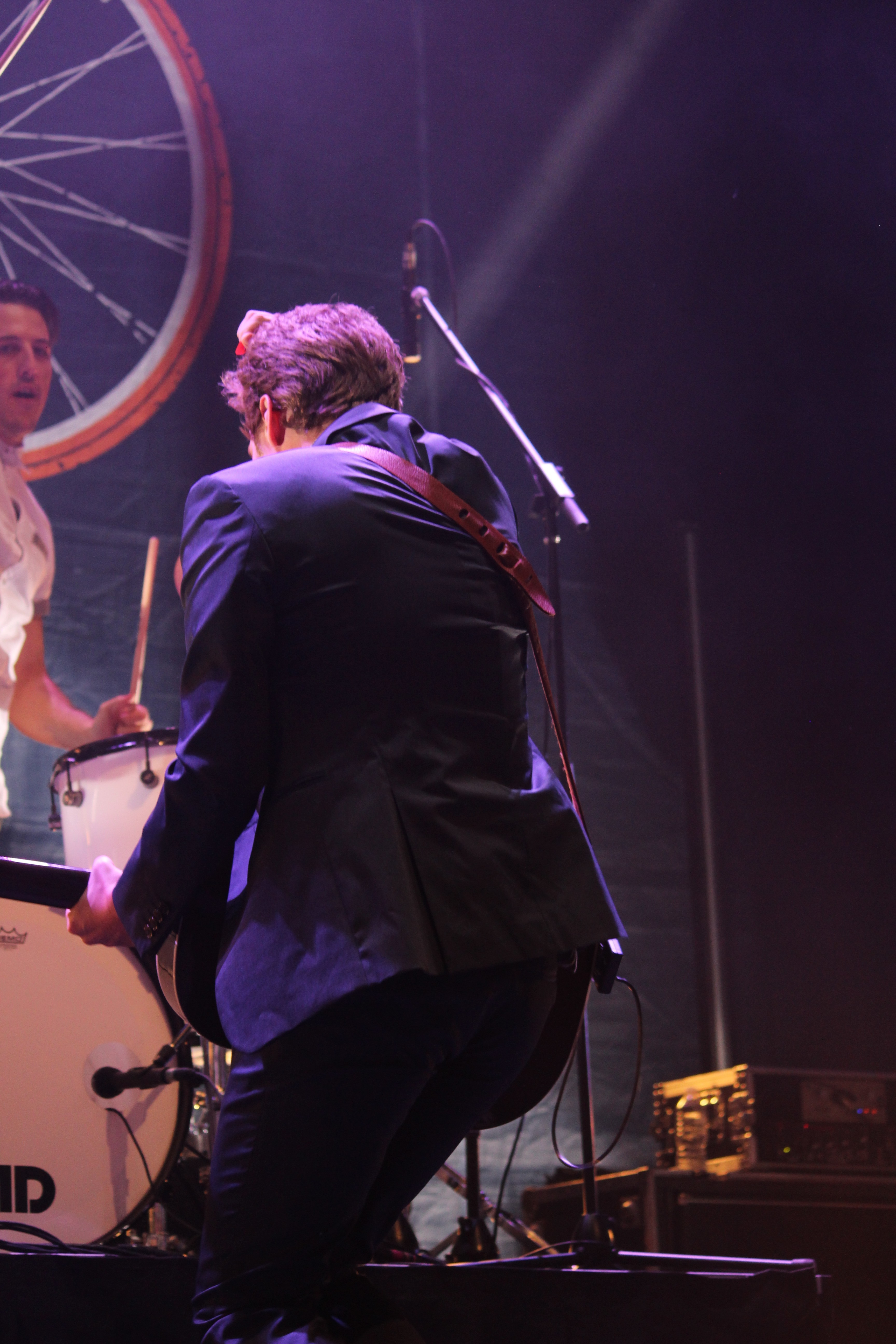 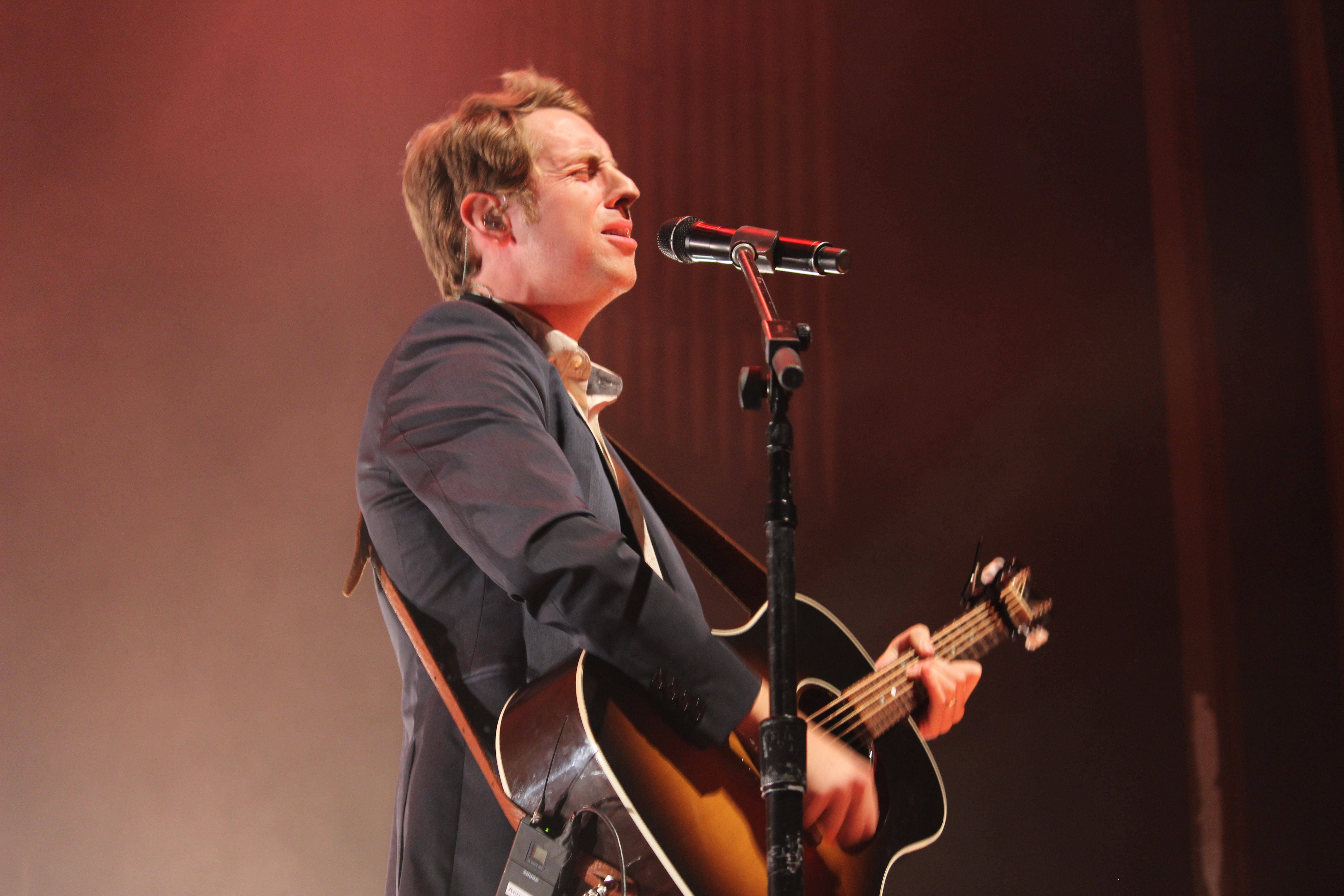 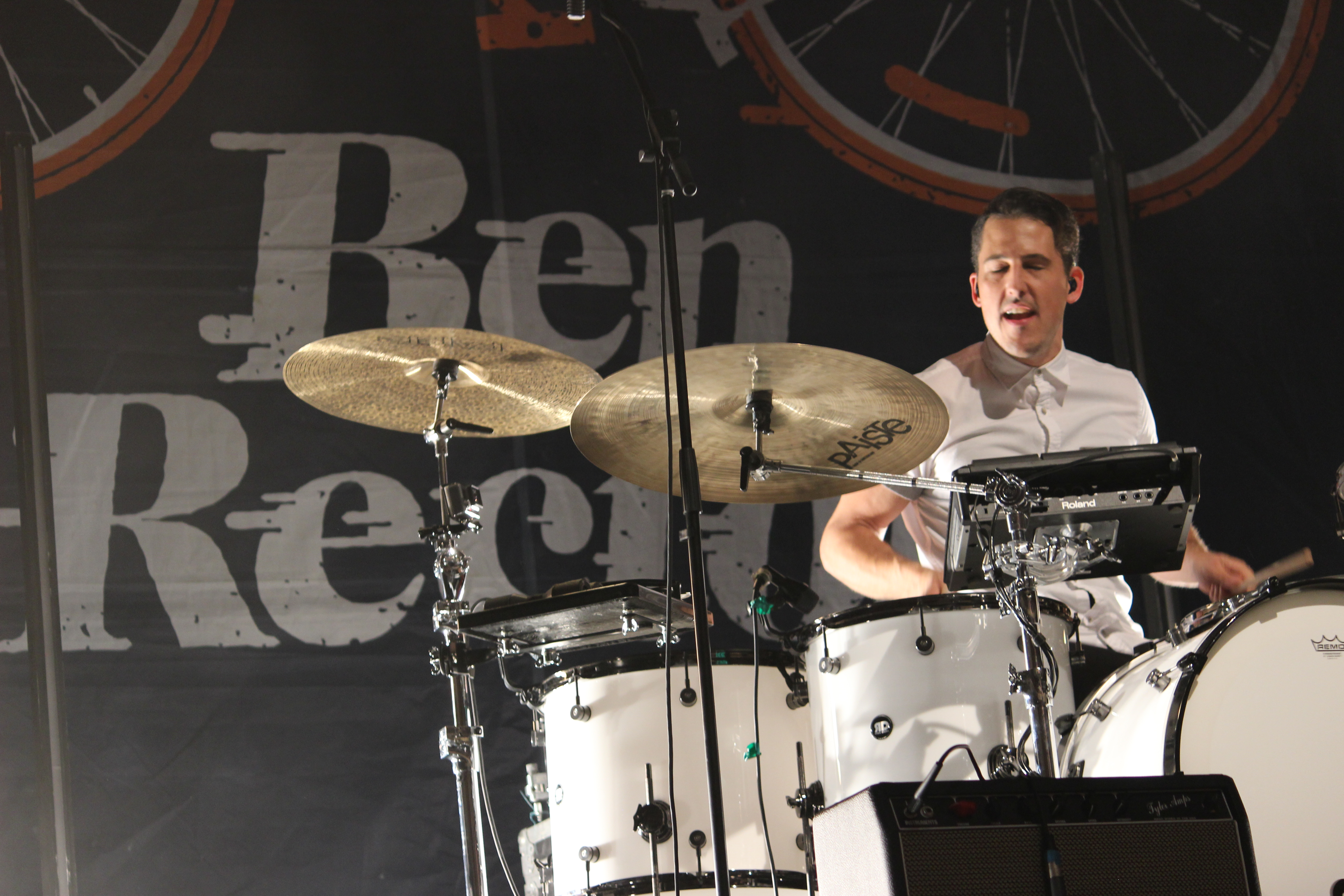 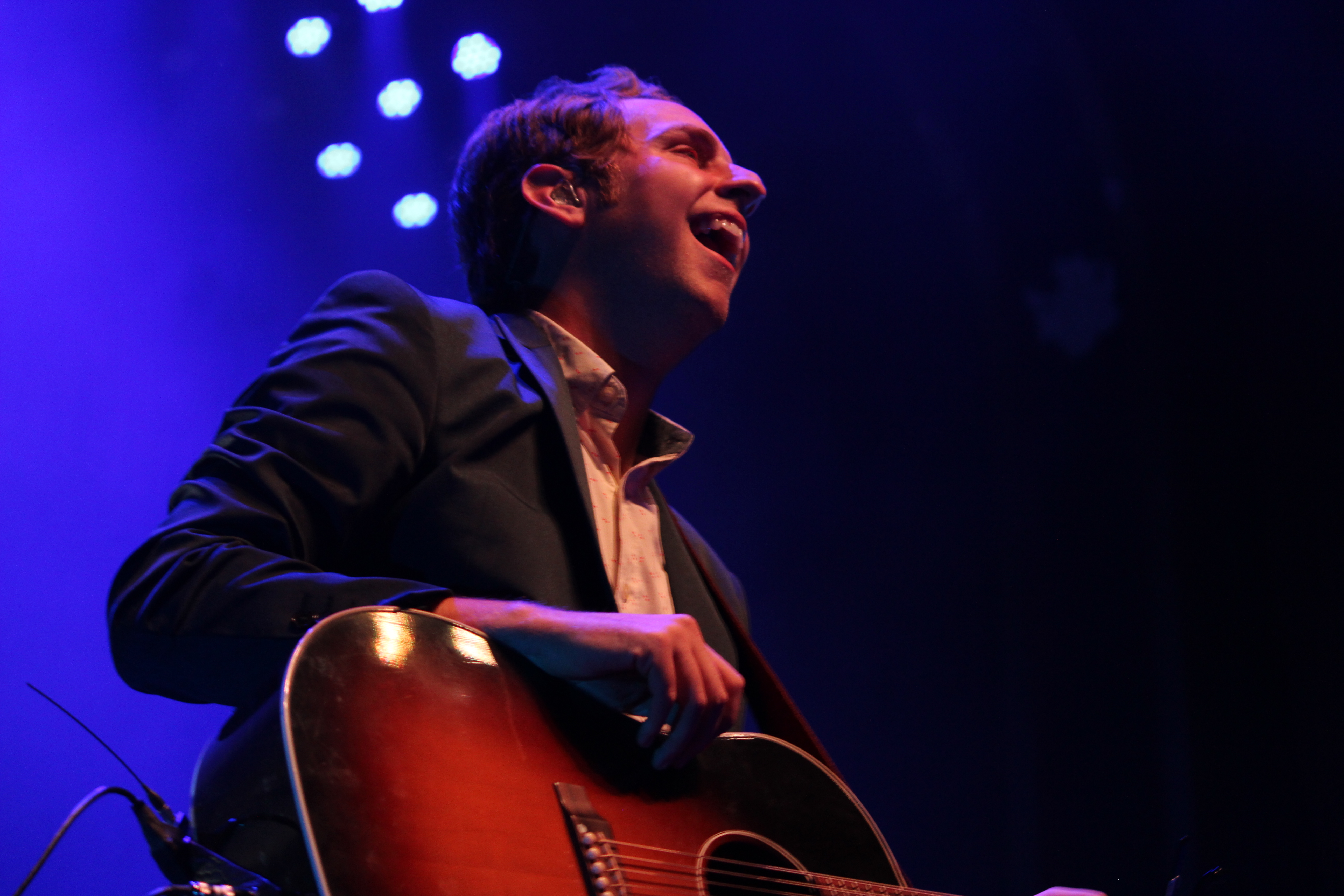 Behind the Scenes of “The Pajama Game”