Kara Young: a singer who doesn’t want to be famous
Prev Next
Search 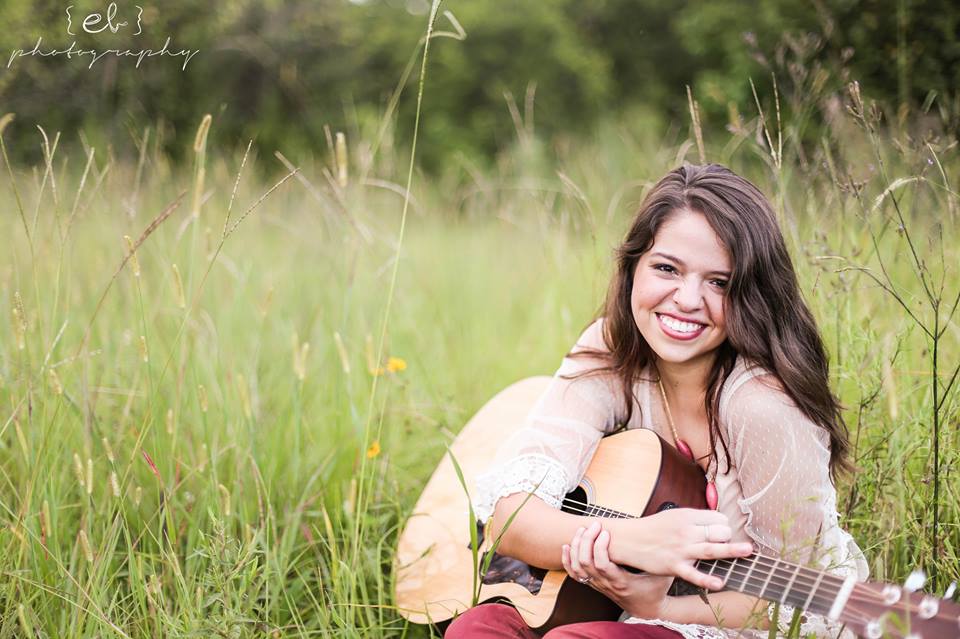 She has been singing for years and recently debuted her new CD, yet Kara Young has no desire to become famous.

Growing up in a family that sings together as a hobby, Young has always considered music to be part of her life. “I always tell people I started singing in the womb, but I really don’t remember the exact time I started singing,” Young said.

She began taking guitar lessons in eighth grade and was soon asked to lead worship for an event in her hometown of Tupelo, Miss. “I definitely loved the Lord and I loved music, so it made sense, but I didn’t really know what I was doing at first,” Young said.

However, that changed the summer before her tenth grade year of high school when she was asked to lead worship regularly for her church youth group. “I felt very inadequate,” she said. Recognizing that it was much more than simply singing, she thought other people had more talents than she did and would be better equipped.

“Knowing how to follow the Spirit and lead a congregation is so much more than performing a concert,” Young said. Even with all of these doubts, she felt called to lead and told her youth pastor, “I don’t want to, but I will.” Since then, multiple doors have opened and Young has been given the opportunity to sing for thousands of people.

During her senior year of high school she debuted an EP called “Take A Stand” with five original songs and one hymn. In the fall of 2013 she released her first full-length album titled “Familiarity”, which she describes as chapter two of her story. The songs on her new album follow her journey as she leaves home, begins life as a student at Samford University, struggles with picking a major and each new season that comes along the way.

Although she now has two CDs out and leads worship regularly, her goal has remained the same through the entire process.

“Ultimately, my goal is not to be a famous Christian singer,” Young said. “My goal is not to be well-known.” Instead, her “main goal is to open my heart and use the light of Jesus and allow myself to be a vessel for Him to reach others and lead others to a state of worship through the gifts He has given me.”

As she continues to take opportunities to sing, her mind-set remains that her talent is a gift. “It’s not about performing and it’s not about the songs and the vocals. He gave me a heart and a passion for leading the Body of Christ in a state of worship through the gift of music.”

Young currently works at a church in Birmingham by leading retreats and worship services on the weekend. She founded Let It Shine Ministries and continues to write and sing music while working through her ministry.

Kara Young’s music is available on iTunes and CDBaby. To keep up with her, visit her Facebook page.

From the Pulpit to the Picket Line