Most Likely To Succeed: Dillon Hodges
Prev Next
Search

Born and raised in Florence, Ala., Dillon Hodges has been surrounded by Bluegrass music all his life. But when the 22-year-old singer/songwriter began his own career, he had one goal in mind.

“I try to make the music that’s true to who I am and music that I would want to listen to…music that’s appealing to everyone,” Hodges says. “I like to expose new music to people that they wouldn’t normally listen to.” 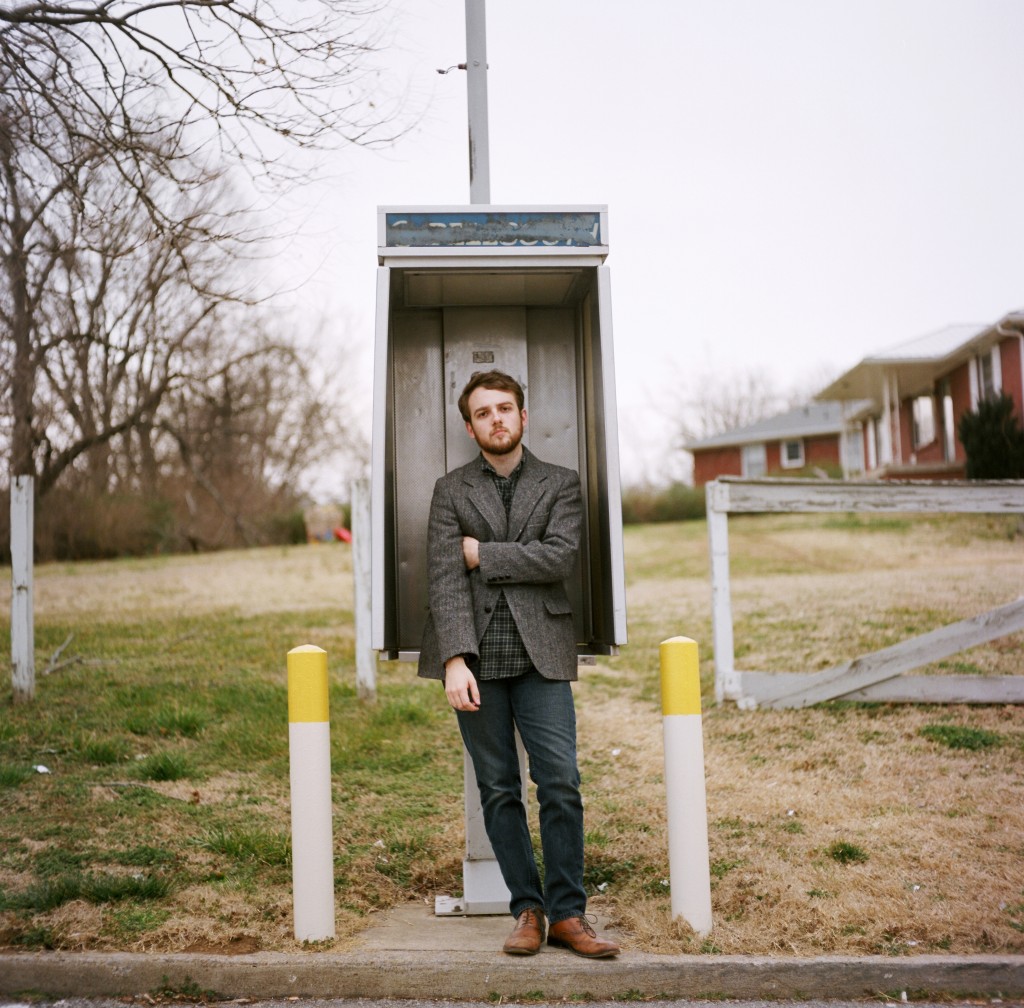 Hodges graduated from the University of North Alabama in May 2012 with a double major in accounting and entertainment management. He started playing guitar when he was 11 years old, and has since learned mandolin and banjo as well.

“From the time I was 11, I played at the Fiddler’s Cafe in Tuscumbia, Ala., every Friday night until I was probably 16 or 17,” Hodges says. “It definitely got me over the heeby jeebies of playing on stage and talking in front of people. I was a really shy kid before that.”

Hodges has played several shows throughout the South, and his first album, “Rumspringa,” will be coming out May 14.

Hodges currently lives in Nashville, Tenn., with his wife Elise, and hopes to continue furthering his career as an artist.

For more information about Hodges and his upcoming album visit www.dillonhodges.com

5 Things to do With Your Family While Safe at Home