Here are a few books for your upcoming summer reads.  Romance, history, murder, astronauts  on a mission to land robots on the moon, difficult marriages; you name it, these three books deliver.

A vividly imagined novel about a complicated marriage, it reveals both the amazing highs and terrifying lows. The author illustrates the enduring relationship between Anne Morrow Lindbergh and her husband Charles Lindbergh from the idealistic, fairytale beginning to the realistic hardship that accompanies a famous aviator and his wife.

A New York Times Notable Book of 2012, this novel is a special and quirky love story, a quest between worlds and a portrayal of what it means to be human. Netzer creates these characters and their stories in a way that deems the question: “What is a normal life?” For Sunny, it is playing the wife to a husband who is flying out to the moon, a mother to an autistic young boy and a woman keeping her baldhead a secret to the world. Every character is charming in his or her surprising, yet loveable way.

Gillian Flynn, one of today’s most critically acclaimed suspense authors, unfolds a marriage that has gone horribly, horribly wrong. Gone Girl illustrates how marriage can be a real killer with a sharp, chilling story that leaves you begging for more. Plans are being made on what seems to be a lovely fifth year anniversary for Nick and Amy Dunne, when Amy disappears from the couple’s McMansion on the Mississippi River. Tips, clues and Amy’s diary do not bode well for Mr. Perfect who Nick has tried oh so much to portray. This devilish darkness and psychological insight make this fast-pace thriller a masterpiece. 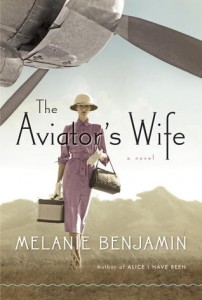 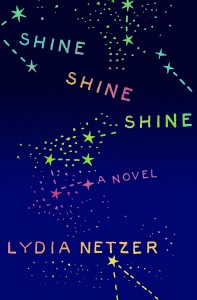 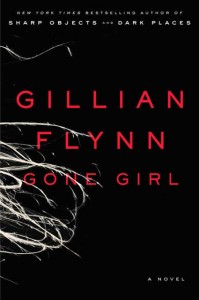