Remy’s Dog Park: For the love of dogs and people
Prev Next
Search

On any given day, dogs can be seen at Remy’s Dog Park, which is nestled in the perimeters of Red Mountain Park, a fifteen-minute drive from downtown.

Dogs and owners can be found walking, running and playing ball in Birmingham’s new city park. Dogs are able to meet other dogs and play freely together. As more people move into the city and bring their furry friends along, the need for this kind of park has grown exponentially.

Remy’s Dog Park is unique to Birmingham because it is one of the only dog parks in the nation with three double lined fenced dog areas. One of these areas is specifically designed for special needs dogs, which allows dogs who might be recovering from surgery or old in age to explore the grounds at their own pace.

The dog park also features both open grass areas and shaded woods. This enables dogs to run at full speed, learn how to socialize, get exercise, gain behavioral skills and explore. The park is not just beneficial for dog socialization, as the park draws dog owners together.

Ken Jackson, the philanthropist behind Remy’s Dog Park, believes that the park could be a place for people to bond over a mutual love for dogs.

“Whether people are coming from Hueytown or Mountain Brook, they are being brought together through a common interest: their dogs. People are talking because of their dogs,” said Jackson.

Jackson wanted to be involved with the design of the park and believes that once the final work is finished it could be one of the best dog parks anywhere. The park was opened in September and continues to gain additions. Once the parking lot is finished, the permanent water stations will be put in place.

Over 200 Birmingham locals extended helping hands to ensure the park’s formation by clearing the land and giving over 750 hours of their time. Part of the appeal of this park is that it was built by and for Birmingham dwellers, like one giant backyard for anyone and everyone.

“Remy’s Dog Park is special because it cuts across socioeconomics, race, age, and all you need is a dog or a love for dogs,” Dionne said. 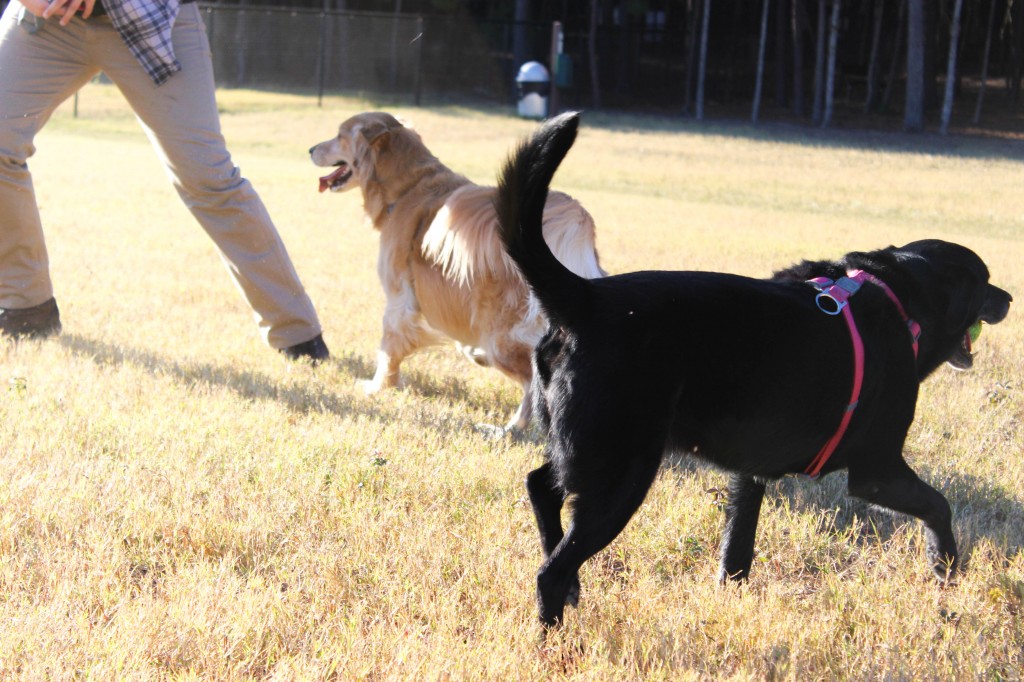