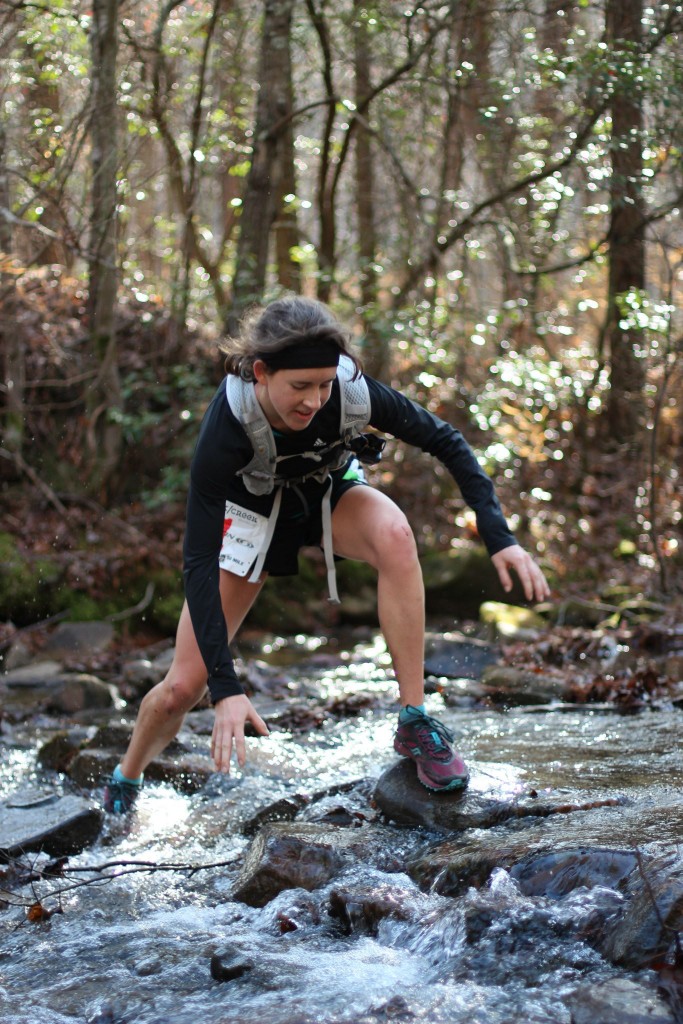 Ali Edwards loves a challenge, especially when it comes to running.

During her junior year of college, Edwards decided she wanted to run a marathon. But not just any marathon, she wanted to qualify for the Boston Marathon, the world’s oldest annual marathon.

When she announced her plan to her father, he was skeptical.

“He told me I was crazy,“ Edwards says. “He didn’t enjoy the one he ran, but he said if I qualified for Boston we would go and run it together.”

A few months later Edwards ran her first marathon and qualified for Boston. Her father made good on his promise, and on April 15 the two will run it together.

It was Edwards’ father that inspired her passion for running in the first place.

“He never pushed me to run but I saw him running. I’d go to his races,” Edwards says. “I guess my dad definitely played a role in it, but now it’s just something that’s part of my identity.”

Edwards fell in love with marathons, placing high in several, including Birmingham’s Mercedes Marathon. But she wanted to take things to the next level.

That’s when she discovered ultra running, which is anything longer than the traditional marathon of 26.2 miles. In December 2012, she ran and won a 50-mile race at Lookout Mountain in Chattanooga, Tenn., setting a course record and gaining sponsors in the process.

Although she has had success on the racecourse, Edwards says running is about more than records and sponsors; it’s about community.

“The running community is really what has drawn me into running. Birmingham has a really awesome running community that does all these group runs all over town throughout the week,” Edwards says. “You meet awesome people and make really good friends.”

Running with other people makes it easier to run fast and is more fun, Edwards says, which is one of the reasons she loves running in big marathons.

“The energy of the people carries you along in the big races,” Edwards says.

Many people are intimidated by the thought of running a half or full marathon, but Edwards encourages them to do it anyway.

Open for Business: meet the owners behind some of Birmingham’s newest retailers.