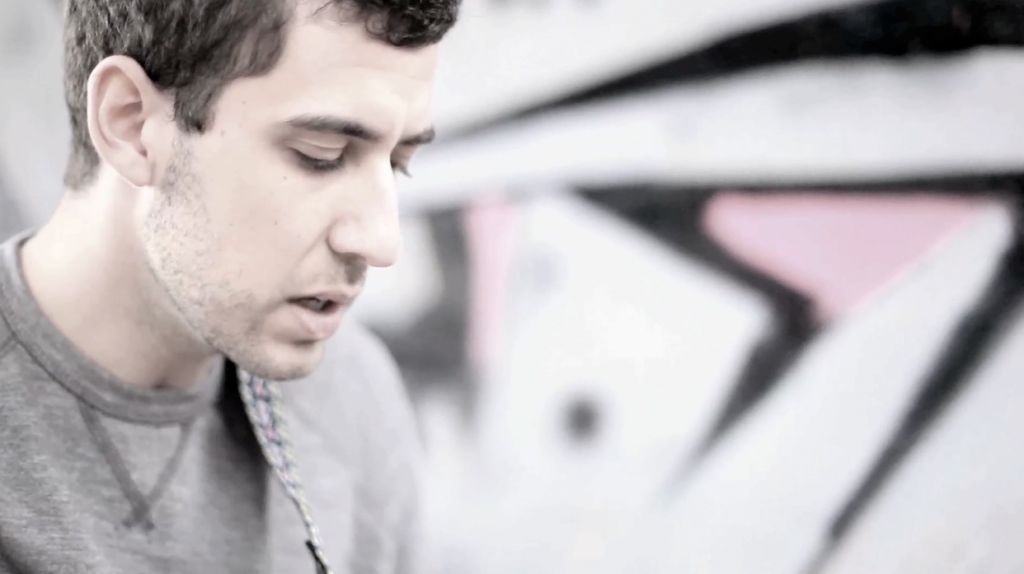 Often times, college students are defined by what they do after graduation. For Josh Sizemore, who graduated from Samford University less than a year ago, he’s living the dream.

During the day, he’s supporting himself through odd jobs like working in a cupcake truck for nine months or assisting a photographer. But at night, he strums his guitar and sings his heart out for those who come to hear his concerts.

He categorizes his music as “folk rock and a little bit gritty,” with a straightforward conversational tone that has developed over time. Sizemore says being a musician is something he thought about even as a kid.

“I started playing the piano at seven years old and picked up a guitar around 14,” Sizemore says. “I started writing songs midway through high school and once I started, it became something I thought about constantly.”

Despite the number of odd jobs he’s had to maintain while pursuing his music career, Sizemore has been able to find time to play in concerts and have a music video produced. He also played alongside the band War Jacket in a cover video of Kathleen Edwards’ “Going to Hell.”

“I’ve been working some random jobs since graduating, but those types of jobs are great, because they give you flexibility, but you definitely sacrifice some financial freedom,” he says.

Balancing his time between work and his music, it’s the music that has been the most thrilling and satisfying aspect of his post-college life.

“I get a real thrill out of writing and creating music,” Sizemore says. “There’s something deeply satisfying to me, even if no one ends up hearing the finished product.”

“My main goal is just to be a better writer and hopefully have some kind of audience to share the experience with.”

Photo and video by Jacob Davis

Music Video: The Beauty That I See

How Skateboarding is Thriving in Birmingham