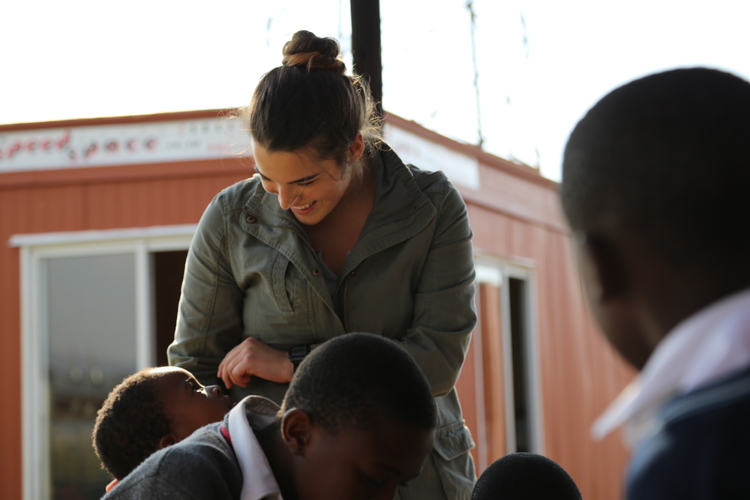 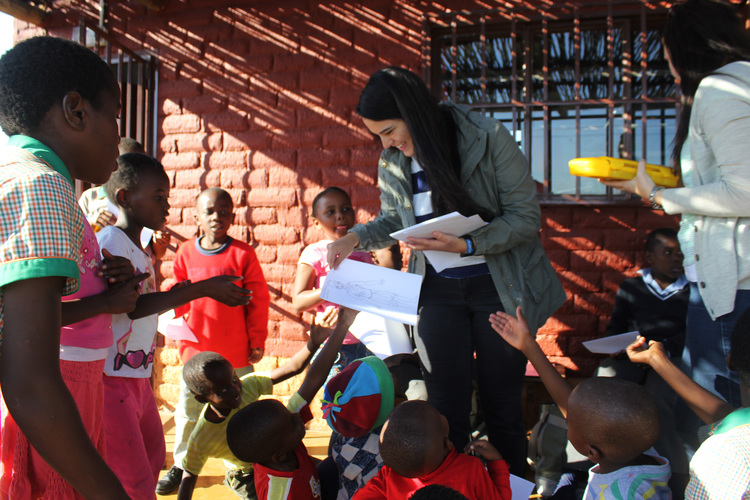 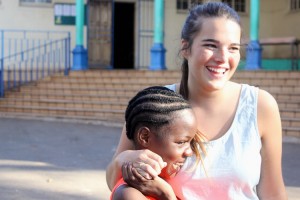 4 Birmingham families share how childhood cancer has changed their lives