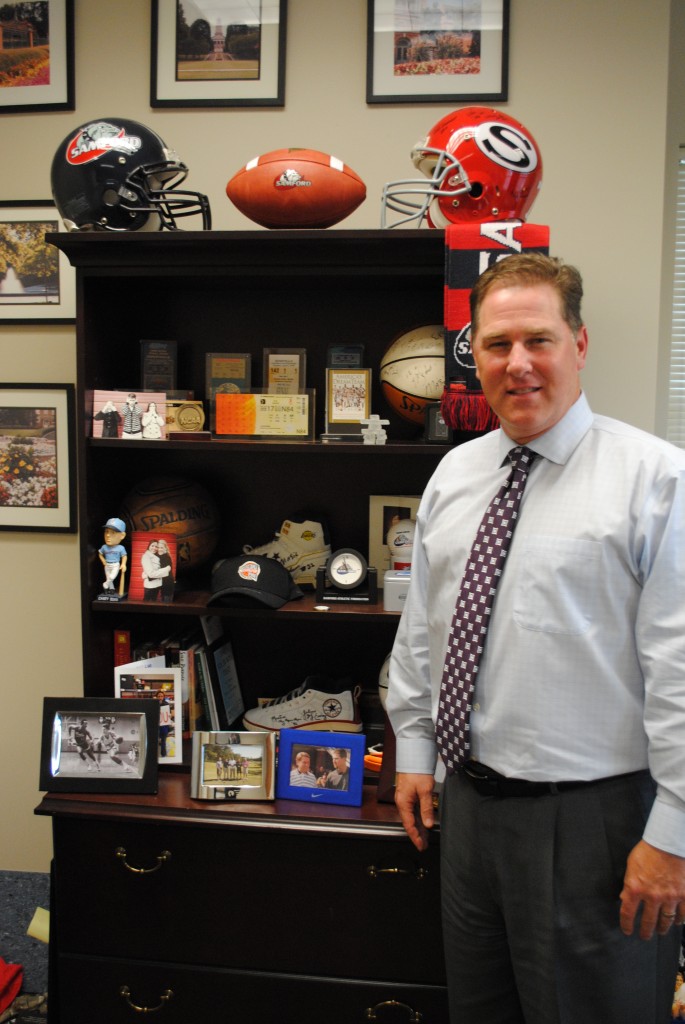 Several hundred student-athletes and coaches, all in the same gym, waited to hear what their new athletic director had to say. Martin Newton began to speak of his plans and dreams, giving birth to a
new era of Samford athletics.

“I had been on the job for about a week,” Newton says. “They had no idea who I was and I had no idea who they were. I just remember the excitement of going into that gym and feeling that I can’t wait to
get to know all these people.”

“Martin has a vision,” Seltzer says. “We’re trying to do something special here at Samford. Why not be one of the top schools in our region? That’s the vision that we both share.”

Newton believes that his vision and the recent success of Samford’s athletic department provide a
good impression on Samford’s overall image.

“When we win and we do it the right way we can help this university grow,” Newton says. “The foundation was there. All I’ve done is stepped in and changed the culture to not accept mediocrity.”

Newton plans on changing that culture in the best way he knows how, through interaction with other people and building community. He lives out Proverbs 27:17 in his life and in his work.

“For us to build what we want to build at this university, we can’t do it alone,” Newton says. “We’ve got to get others involved and sharpen one another. Christ was such a servant leader, and that’s what I’ve tried to bring into this. The only way to do that is to work with and sharpen other people.” 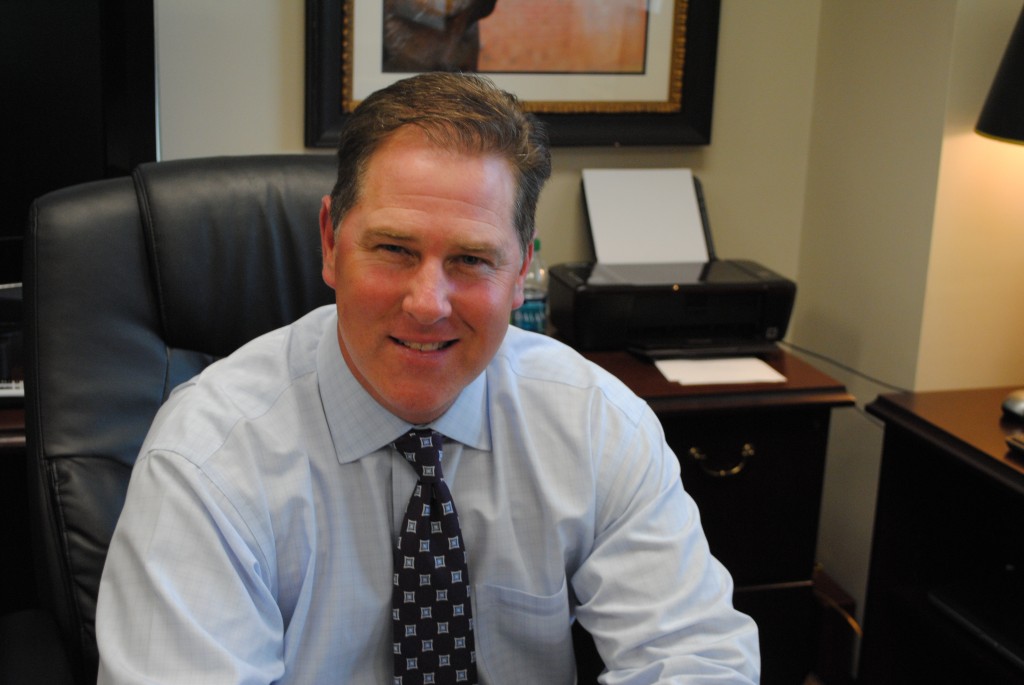