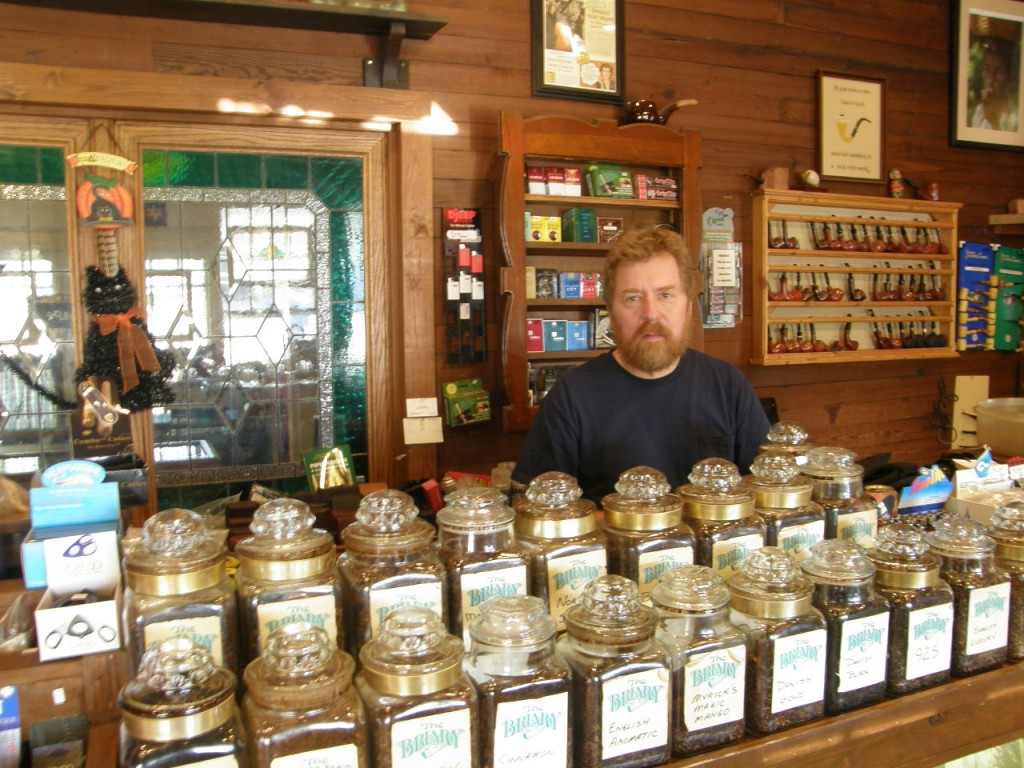 Now that smokers represent less than one fifth of the United States population, the minority is fighting to be heard in its efforts against high taxes and regulations. As the tobacco industry tries to defend the right to puff away, they are up against an increasingly intimidating majority viewpoint and strategy. Thus, the tobacco industry has become a growingly easy target for politicians, as it has been pelted over the years with taxes and restrictions on public indoor smoking, Chris McCalla said.

McCalla is the legislative director of an association called IPCPR, which stands for International Premium Cigar and Pipe Retailers. IPCPR aids over 2,000 retail shops in letting their voice be heard by lawmakers.

In 2005 Aaron Eckhart played a smooth-talking tobacco lobbyist named Nick Naylor in the political satire Thank You for Smoking. In the film, Naylor calls himself “the face of cigarettes, the Colonel Sanders of nicotine.” “I earn a living fronting an organization that kills 1200 people a day Twelve hundred people,” Eckhart’s character says. “We’re talking two jumbo jet plane loads of men, women and children.”

Just like Eckhart’s character, that’s also a strong emotional appeal to battle against if you’re Chris McCalla. “The problem we have in the tobacco industry is being that low-hanging fruit,” McCalla said. “It’s an easy target.” Persuasive secondhand smoke awareness campaigns as well as a higher than ever federal debt have cause legislators on the federal, state, and local levels to tax and regulate the tobacco industry in an unprecedented manner.

In 2010 the state of New York upped their tax on a pack of cigarettes by $1.60, making the average pack cost 80 cents short of a 10-dollar bill. In New York City, which has its own cigarette taxes, a pack costs nearly $11 a pack. Cigars, dips, and other kinds of tobacco rose to a 75% state tax, the highest in the nation. “(A 75% tax) is egregious,” McCalla said. “It should be criminal in my opinion. That’s when we reach in and tell the states ‘you’re going to crush a handful of small businesses.’ They may not be the bread and butter of the state but you know what, some money is better than none. These people are hating a nickel because it’s not a dime.” McCalla said that legislators have good intentions behind the laws but aren’t listening well enough to the smokers who desire the right to legally enjoy tobacco products nor the small business owners that are trying to stay afloat in a fragile economy.

Skip to Elliott, owner of a pipe and cigar shop in Homewood, Alabama, a suburb of Birmingham. Unlike McCalla, Elliot doubts that lawmakers have good intentions behind these strong taxes and restrictions. “I doubt it very seriously,” Elliott said “I think it’s all a political agenda. They claim they are doing it to protect the public but they’re producing their results before the tests are done.”

Elliott’s shop, The Briary, is a member of IPCPR. Although only three states have a lower tobacco tax than Alabama’s, both Elliott’s state and county are pushing for smoke-free policies. The Briary is a popular place for middle-aged men to shoot the bull after work and catch up with friends while enjoying a stogie. “We won’t need a smoking lounge if you can’t smoke,” Elliott said. “People wouldn’t have any reason to hang out here. What would be the point?”

Elliot said it’s a matter of “when” as opposed to “if” these policies will take place in his area. “I think sooner or later they’ll do it,” Elliott said. “It’s just a matter of when. I hope it happens after I’m retired.”