While many Birmingham residents are familiar with the Southern Museum of Flight, few have heard the tale of its beginning- the aviation adventures that initiated the museums ultimate take off.

Take that ring off now, or I’ll take it off and throw it out the window!”

Mary Alice Gatling sat stiffly in her seat. Defiance danced in her eyes as silence settled in the stilled passenger car. The only motion that threatened to rock the tracks was the thundering voice that demanded the hand of the silent woman who had yet to speak a word.

Donald Croom Beatty steadied his gaze. He knew patience. But he was even better acquainted with the power of purpose.

When he had learned of Mary Alice’s engagement, he had wasted no time in jumping aboard his small plane and tracking down the train that was transporting his girl. Having found it, he landed in a nearby field and then halted the southbound train.

Now he refused to leave until the ring Mary Alice wore was replaced with the one he now held out to her.

Slowly the diamond ring began to twist from her slender fingers.

“You’re my girl, and don’t you forget it!” Beatty boomed.

It would only be a matter of time before the hands of Mary Alice Beatty, more accustomed to frolicking across the piano keys at The Juilliard School, would take a bounding, daring leap and learn to soar across the heavens.

And he would teach her.

While many Birmingham residents are familiar with the Southern Museum of Flight, very few have heard the tale of its beginning—the aviation adventures that initiated the museum’s ultimate take off.

Since the moment it first revved up its engine for guests in 1983, the museum has been home to over 90 aircraft and numerous exhibitions and memorabilia, including more than 70 mounted biographical plaques documenting southern aviation history in the Alabama Aviation Hall of Fame.

Behind these exhibitions are many exciting years of teetering upon makeshift runways and gliding above horizons glimmering with mystery and danger.

“Dad taught Mother how to fly when girls never learned how to fly,” Mary Alice Beatty Carmichael, daughter of Donald and Mary Alice Beatty, recalled. Besides being a businessman, Donald Beatty was an aviator, explorer and inventor.

Carmichael explained that because of society’s expectations for women at the time, her mother never mentioned her flying lessons during her tutorship.

According to Carmichael, Beatty learned to fly in the early 1920’s. At that time, “ladies didn’t throw their legs over anything, and the only way you can get in a plane is to climb on the wing, throw your leg over the cowling and drop down into the seat.”

Carmichael is the second of three living children to Donald and Mary Alice Beatty, both of whom have since passed. She serves on several of the museum boards, including the Foundation Board, the City Board and the Alabama Aviation Hall of Fame Board.

Although well occupied in their early years of marriage with explorations and expeditions—one of which was sponsored by J.P. Morgan after the historic stock market crash of 1929—Donald and Mary Alice Beatty spent most of their lives in Birmingham, where they had been born and raised.

Donald left behind a legacy of inventions and aerial flight routes through the hearts of Central and South America that have marked history. While Mary Alice accompanied and assisted her husband in many of his endeavors, perhaps her most invaluable contribution to Alabama is the Southern Museum of Flight.

With her husband’s vast collection of artifacts, plane pieces and memorabilia from various expeditions, Mary Alice Beatty initiated its creation.

“They started a museum that was in the attic at Samford above the library,” Carmichael recalled. She described the museum’s initial take off first at the university, and then as its cargo grew, at the Birmingham Airport before its final landing in the Historic East Lake district, where it is nestled today.

Carmichael remembers her mother quipping, “I had to do something to get Daddy’s things out—Daddy’s junk out of the closet!”

Although its engine has gently cooled over the years, today the Southern Museum of Flight still serves visitors as a quiet wonder tucked snugly into the heart of the steel city. 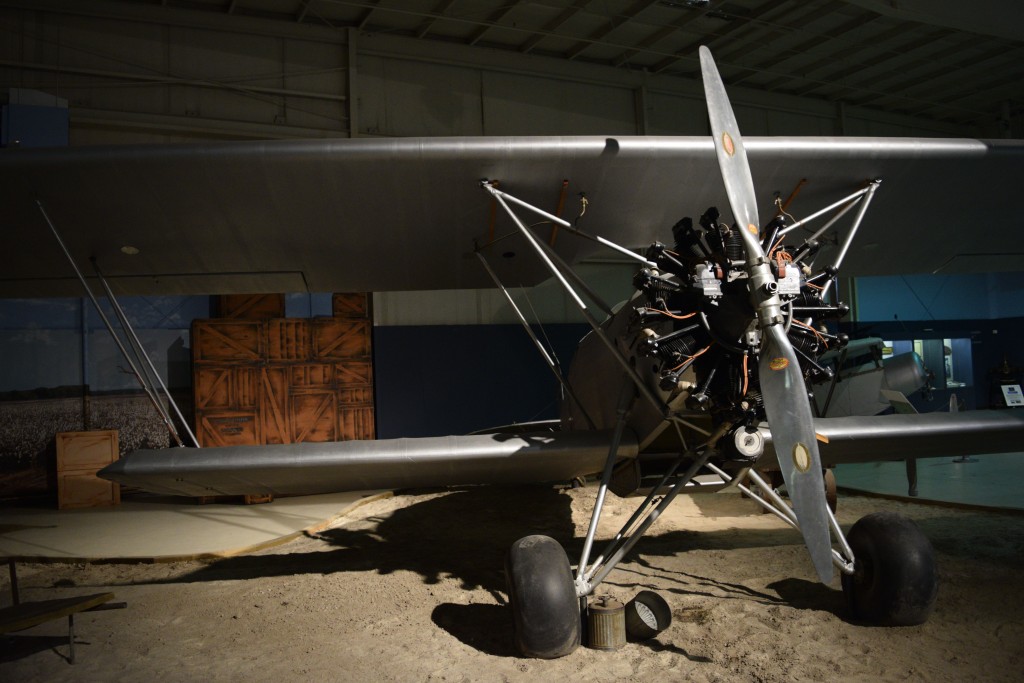 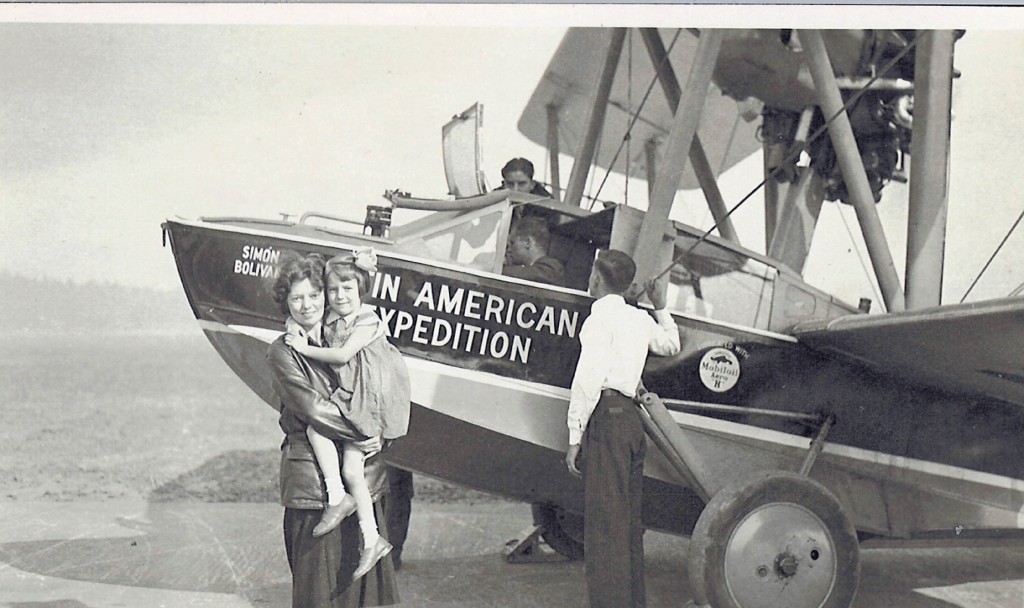