The Vulcan statue of Birmingham has served in a variety of roles since its inception in 1904 as an exhibition piece for the World’s Fair in St. Louis. Currently, the statue stands like a guardian over Birmingham, symbolizing the city’s industrial roots.

Towering at 56 feet tall on a sandstone pedestal at Vulcan Park and Museum, the statue has pierced the Birmingham skyline for 79 years. It has endured harsh weather conditions including Alabama’s scorching summer heat and the “snow-pocalypse” of 2014. While no natural phenomenon has been able to take the Vulcan down, this cast-iron Roman god of fire and forge still needs some tender love and care every once in a while. Joe Saling is just the man and caretaker that Vulcan needs.

Even so, taking on the role as the Vulcan’s caretaker did not come without a few learning curves, specifically in the aspects of engineering and construction. Shortly after Saling took the position, the Vulcan needed a new paint job. And the pedestal it stands on needed to be sealed.

“This required understanding the inherent unique challenges with getting the job done, using the right products and doing it with the least disturbance to our visitors,” Saling explained. “Also, how to maintain a federally protected historic monument within the required guidelines.”

The Vulcan undergoes yearly interior and exterior inspections performed by the craftsmen at Robinson Iron of Alexander City, Alabama. “What they tell us is typically what we do,” Saling explained. “And fortunately, we do not have to do anything but every eight to 10 years.” Because the Vulcan is made of almost-indomitable iron, the statue rarely endures damage, aside from the occasional paint chip.

Vulcan Painters of Bessemer, Alabama, maintain the statue’s interior and exterior paint work. When painting the Vulcan, they prep the surface by sanding it down, caulking cracks and imperfections so that they are water-sealed. Then, they use an industrial primer and final coat. The Vulcan’s last paint job was in 2012. According to Saling, the Vulcan is currently in great cosmetic standing.

Over more than a century, the statue has undergone some inevitable repairs and updates—the most notable of those changes being the re-casting of its hand and anvil in 1938.  When the Vulcan was moved from the fairgrounds to Vulcan Park, its hand and anvil were lost and had to be recast. Even so, Saling explained, “one would never be able to tell any difference between the Vulcan today and the Vulcan at its original inception.”

Saling takes great pride in his work as the caretaker of this beloved Birmingham icon. He said the Vulcan represents not only Birmingham’s industrial prosperity, but also the city’s progress. “We equate that with the spear he holds. It points upward to symbolize Vulcan’s persistence and endurance,” Saling said. “Our mission at Vulcan park and museum is to educate and further develop the pride in Birmingham. I think he does that very well.” 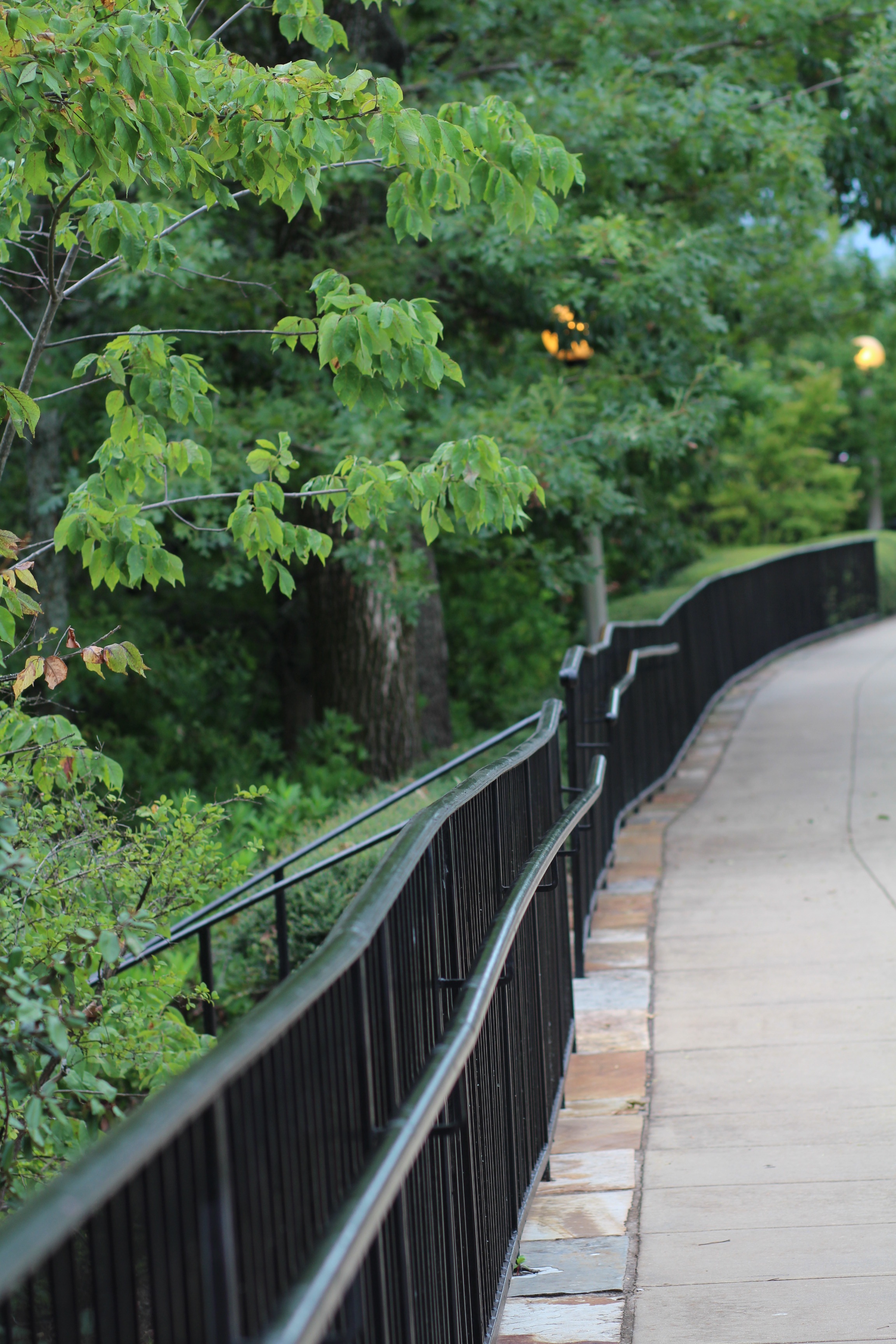 Start your Vulcan Park and Museum adventure with a leisurely stroll up this path. 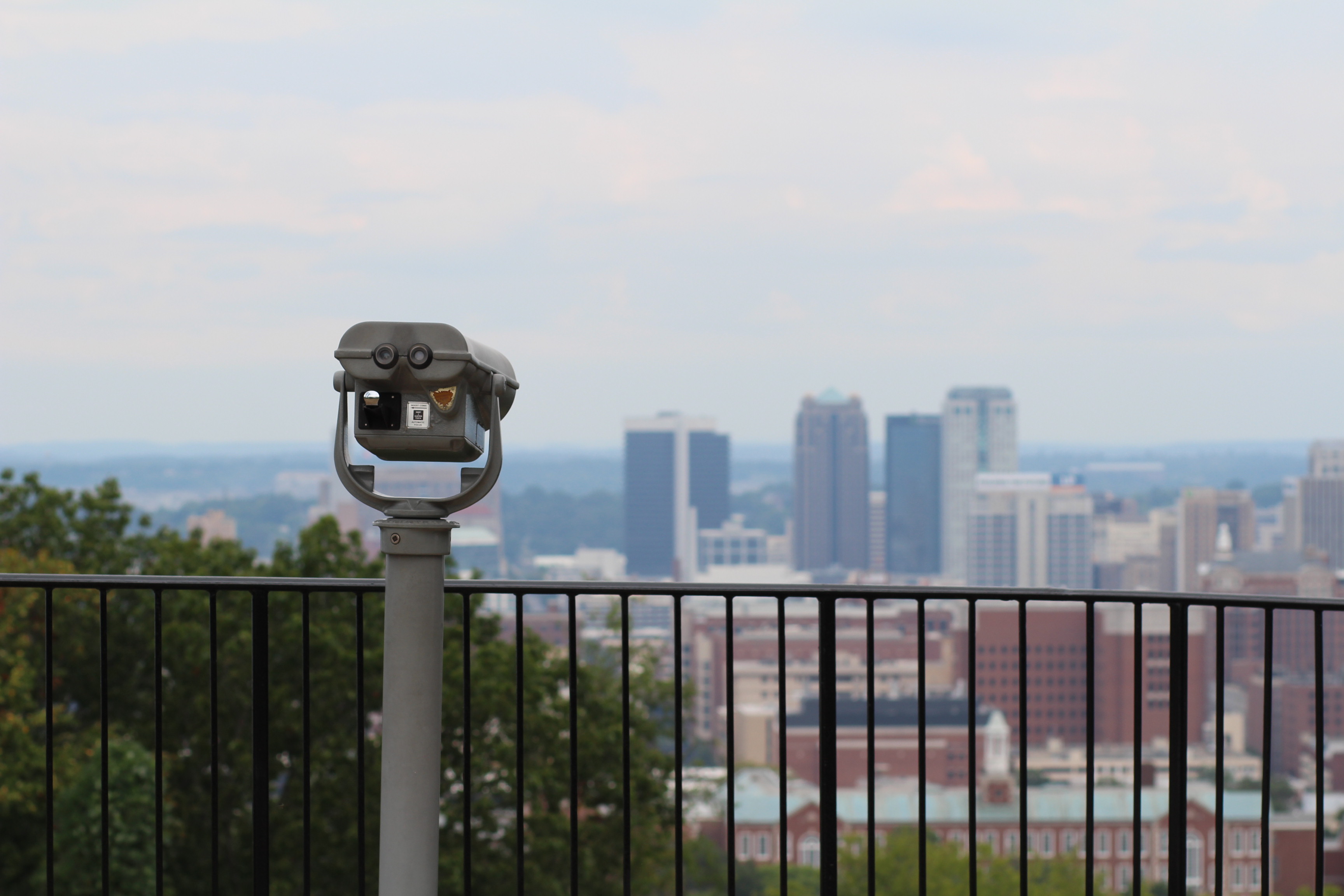 At the top, you will find an all encompassing view of the Birmingham skyline. 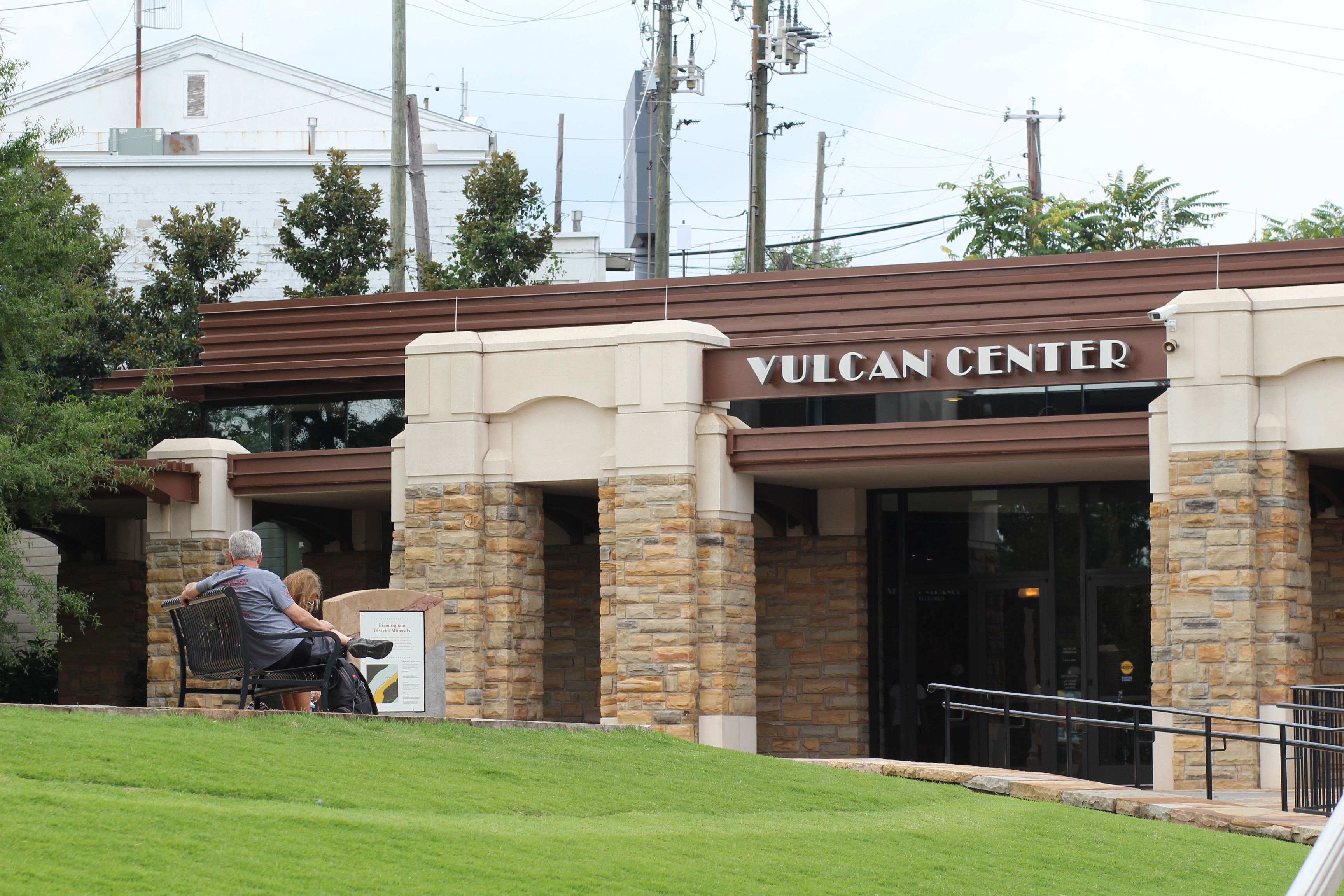 Then swing by the museum to learn important facts about Birmingham's beloved icon, the Vulcan. 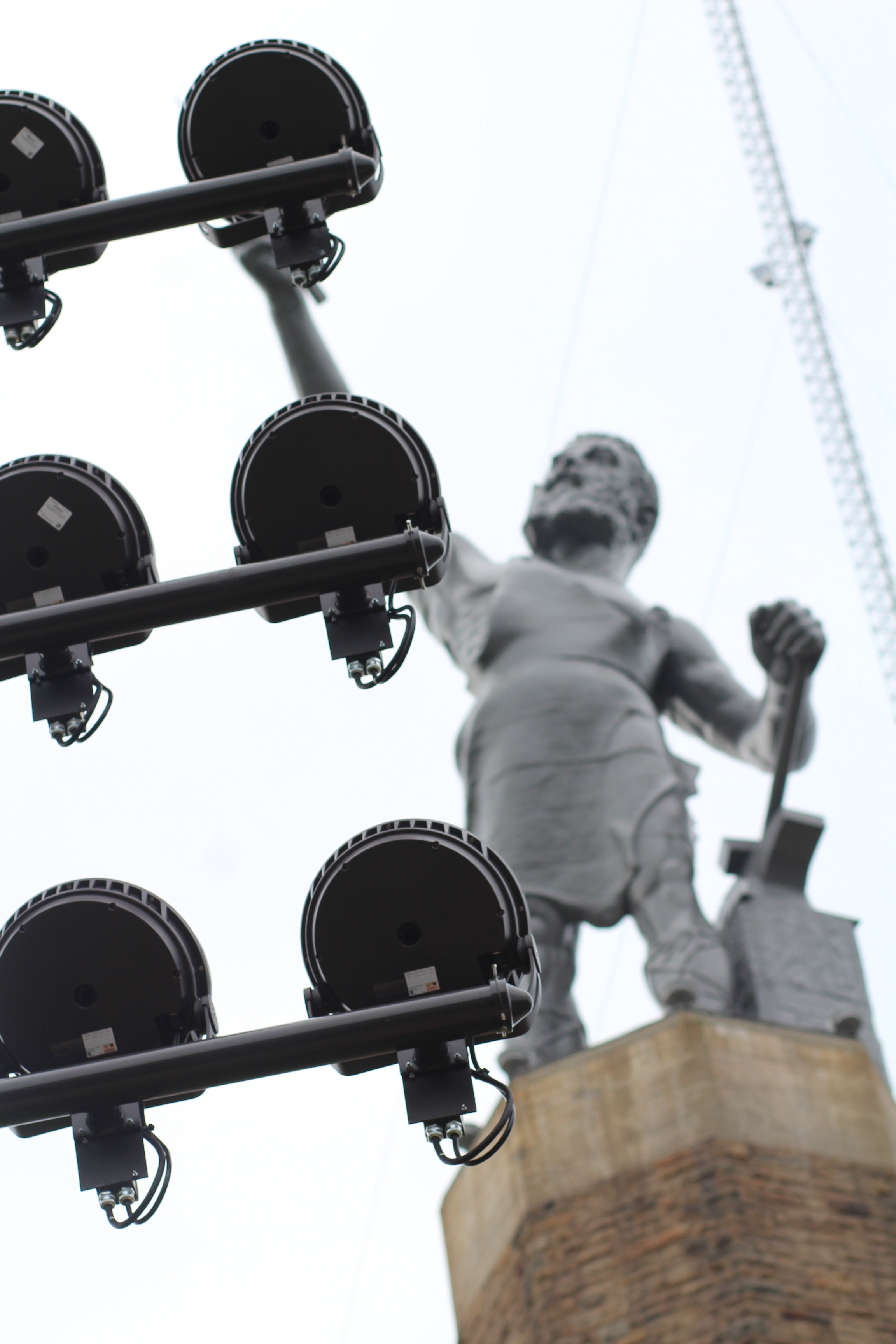 And don't miss the Vulcan light show, Fridays and Saturdays at 9pm.

What to do in Birmingham this weekend

Boutique blossoms in Birmingham: Get an inside look at The Pink Tulip