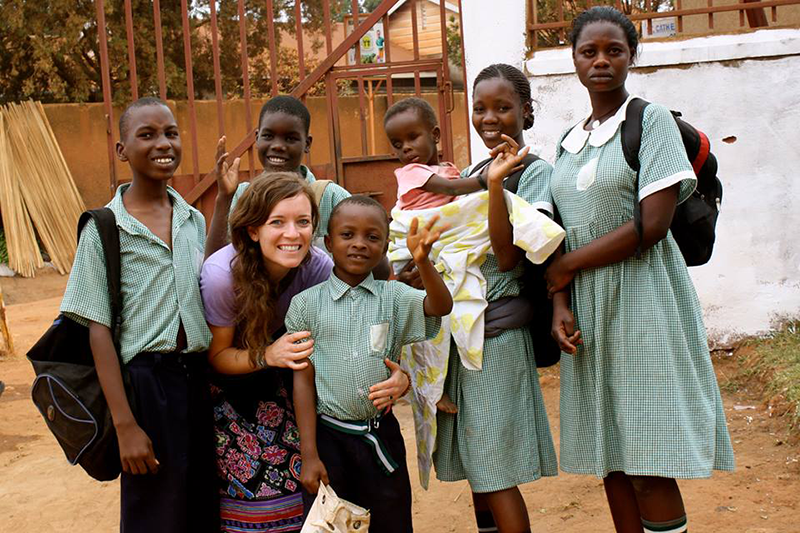 There are over 153 million orphans across the globe, many without the potential for adoption. Whether it’s because of legal complication, or often times just because of age, these children are deemed “unadopted”. They remain in group-homes for their upbringing, and at age sixteen they are released from the facilities, and forced to begin providing for themselves. Without preparation or training in a specific skill set, many of these children wind up looking for support in the darkest of places, turning to lifestyles of sexual exploitation, drug abuse, and slavery.

(Un)adopted, is a ministry in Birmingham, Al, founded in 2008, that educates, nurtures, equips and loves orphans in eleven different countries across the globe. With a mission statement rooted in James 1:27, (Un)adopted reaches out to local Birmingham churches, and asks them to partner with an international church. They empower and equip these international churches to care for the orphans in their communities.

“We understand that there isn’t a potential home for every orphan, so we have to make sure we are meeting these children where they are”, said Amy Floyd, (Un)adopted Coordinator. By empowering these communities, they are creating a sustainable transition opportunity for children all over the world who are aging out of orphanages. Rather than being forced into human trafficking and lifestyles of drug abuse, orphans across the globe are pursuing dreams of being doctors, policemen, lawyers and teachers. Children are not only feeling empowered by their communities, but they are also beginning to understand the deep, abiding love of their Heavenly Father. Above all, (Un)adopted believes this truth sustains far past any physical support they can provide for these children.

While much of the work (Un)adopted does is overseas, there are many ways in which the Birmingham community can come alongside them in the support of orphaned children. Annually, (Un)adopted hosts Run for One, a 5K aimed to raise financial support and awareness for each of the eleven partnering churches overseas. (Un)adopted also offers opportunity for short term trips to many of the partnering countries. The best way to understand what the organization is doing overseas is to meet some of the children in which (Un)adopted has impacted.

Transformation is happening in communities all over the world, and the quality of life for orphans is increasing daily because of the support that organizations like (Un)adopted faithfully provide.

Open for Business: meet the owners behind some of Birmingham’s newest retailers.

Where to find Birmingham’s best neon