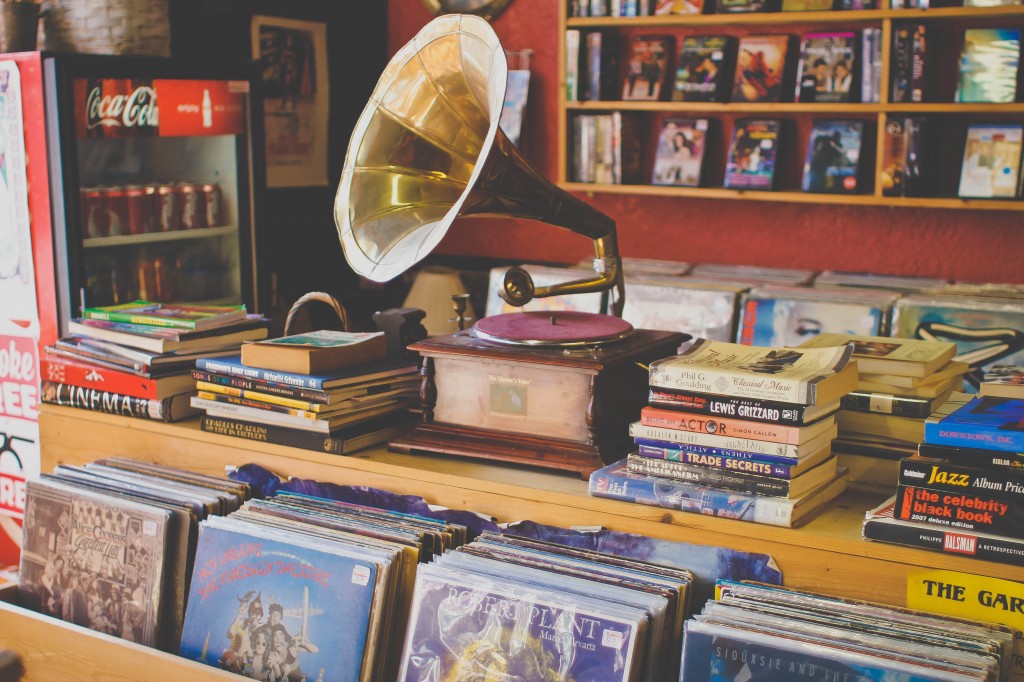 Sixty years ago the vinyl record made a name for itself among recording artists and musical junkies. As time ticked on and technology improved, the vinyl record seemed to exit the musical world.

In 1982, Philips and Sony collaborated to sell the Compact Disc commercially. Nearly 20 years later, a record company called SubPop was the first to distribute music in MP3 format. Now that CD and MP3 industries are expanding rapidly, the vinyl record seems to be the lost gem of the music world. Record stores can still be found scattered throughout the globe, two of which are sitting in Birmingham’s historical Five Points. Here are five possible reasons why the vinyl record keeps spinning.

“I think what it is, is the parents are beginning to introduce their kids to records again,” said Shirley Bourgeois, one of the owners of Renaissance Records. Many people from today’s generation grew up in a time where vinyl was the most popular medium for music. Their parents still have record players and are playing them for their children to hear.

4. It’s an art form and a collector’s item

The intricacy of a vinyl record when it is being played goes without comparison. “It’s a form of art that the CD doesn’t give you, the quality of recording is superior,” said Marian Rosato, the owner of Charlemagne Records Exchange. Plus, antiques are something that people enjoy collecting and the vinyl record conveniently falls under that category. Not everyone has records today, so being able to say you collect them is unique. 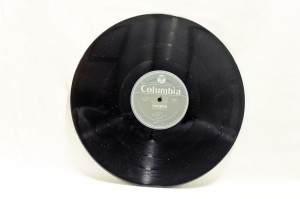 An irreplaceable quality and caliber of music released through the record is undoubtedly matchless with music players today. “It’s really cool to look at a record playing, even if there’s no music, if you just sat there and looked at a record and watched it spin— it’s pretty cool,” said Wilson Brantley, Samford student and vinyl collector.

Music has the power to bring memories flooding back to the listener’s mind. Vinyl also has this effect on younger people today. “It just feels nostalgic even though I wasn’t even alive,” Brantley said. In a way, vinyl is a powerful tool to help connect people across all generations.

1. You can’t beat the sound

“It is a novelty item and people like to have the ‘original’ sounds of the artist,” said Mathes Ballard, a student at Samford University and vinyl collector. Shop-owner, Bourgeios, would agree. She said, “To be honest the reason why I think it’s coming back is the sound, they rediscovered the sound.” She walked over to the turntable in her store and grabbed the first record she saw, Crimson & Clover by Tommy James & The Shondells. The rich sounds of “Crystal Blue Persuasion” filled the shop. She smiled and said, “The analog is so much better. It’s just a different sound.” 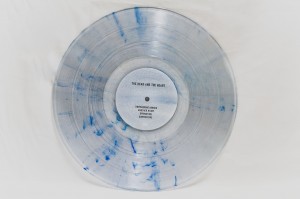 While CDs and MP3 players seem to be the only way people listen to music today, the vinyl record provides remnants of the musical past. In fact, when asking Bourgeios whether she though vinyl had made a comeback or not, she said, “It has never gone away.”

Kara Young: a singer who doesn’t want to be famous

The Art of Making a Skateboard

Tannehill offers fun outside the city