The View From Where I Stand
Prev Next
Search 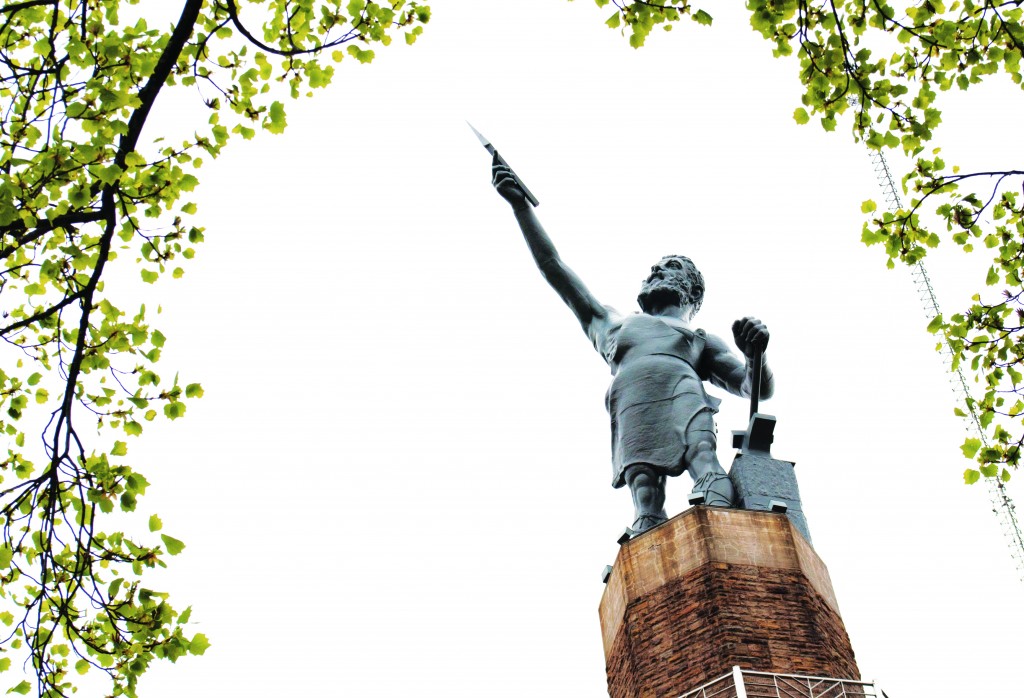