Where is home?
Prev Next
Search
By Carson Pyles
Anna McKoy has no easy answer to the common question “Where are you from?” 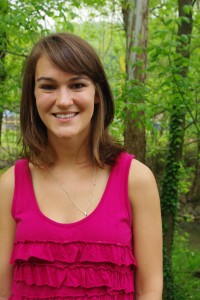 “I hate that question,” she said.

It’s hard to find a simple response for someone who was born in South Dakota and then moved to Wyoming followed by Japan, Germany, Hawaii, Dothan, Ala., and Birmingham.

McKoy, Brian Jackson and Daniel Broderick are three Samford students who share a similar trait. They have lived in a combined 24 cities around the globe. 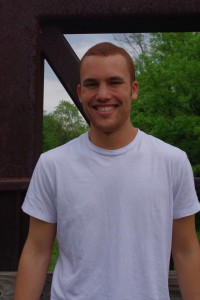 When Jackson’s dad switched from working for Pepsi to Coca Cola, the company had him moving all over the United States. Jackson, who has lived in eight states, said the hardest move he ever made was from a public school in Atlanta to a private school in Atlanta. They moved so frequently that in the Jackson family there was a joke that whenever their dad would say “I’ve got something to tell you,” Brian and his brother would say in unison, “Oh, we’re moving again.”

Jackson said as a kid he was jealous of his cousins in Connecticut who never had to move like he did. However, Jackson said he wouldn’t trade his upbringing for a “normal” one because it has prepared him for future life changes better than anything else could. He said meeting new people comes naturally for him. Graduating from college in May and starting afresh won’t be such a life-altering change like it is for most at the university. To him, it will be like a bump in the road as he keeps driving full speed ahead.

After the McKoy family moved to Germany as the Air Force told them to, McKoy’s dad started his new job on Sept. 10, 2001, not knowing that the following day would change everything.

“My dad was supposed to have kind of an easy job, but he ended up having a really intense job,” McKoy said. “He would go to work before I woke up and come back right before I went to bed.” “Sports were always a nightmare,” she said. “I couldn’t progress very far because I was changing coaches all the time.”

McKoy said that the next move was always looming in the back of her mind as a child, and she was at times bitter that her friendships were short-lived. But looking back, all the moving around was well worth it. McKoy said she is not finished traveling and wants to continue to experience new things. She said when you grow up like that, it becomes part of who you are.

“People with a background like mine, we’ll keep moving a lot,” McKoy said. 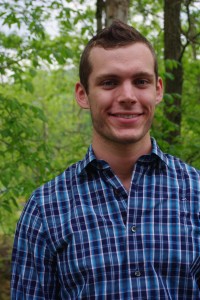 Broderick doesn’t claim a hometown. “I’m an Air Force brat. So I’m not really from anywhere,” Broderick tells people. As a 14-year-old living in Alaska, the Air Force told them to get their things together and move to Japan. Then Broderick’s mother became sick, and Japan was no longer an option. A tiny town in Idaho was the conclusion that the Air Force came to for the family. Broderick said Idaho was not his favorite.

“It was the middle of nowhere,” he said. “A lot of tumbleweeds.”

On the other hand, he said he misses Italy every day. Broderick plans to continue his worldwide exploration after graduating, though he’s yet to decide on a country.

“I know that I do not want to stay in the United States the rest of my life.”

Broderick said while he respects people who live in one or two cities for their entire lives, it’s not for him.

“That lifestyle doesn’t attract me,” he said. “I really like all different cultures and all different languages. I consider myself extremely lucky.”